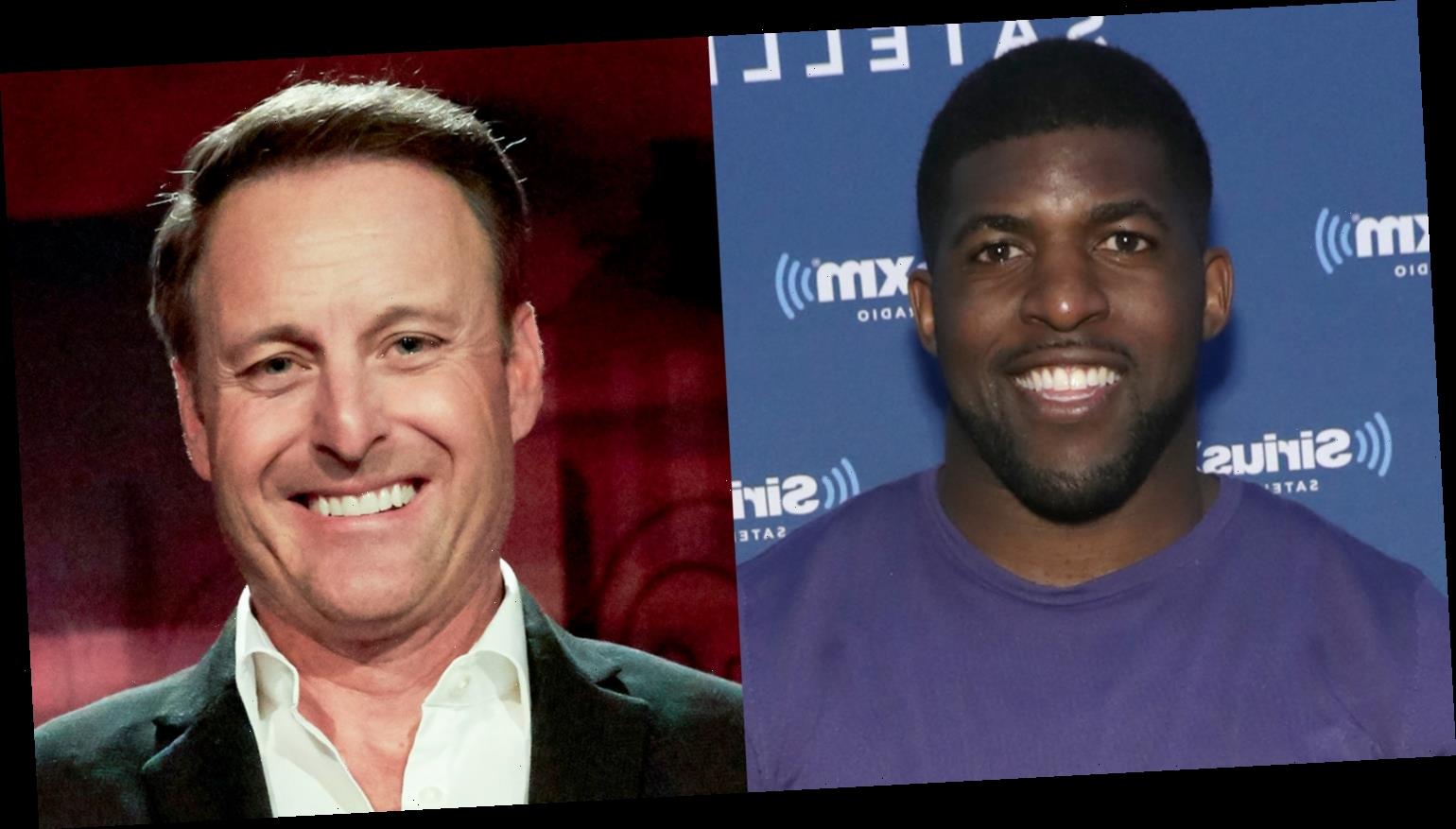 Emmanuel Acho is heading to The Bachelor!

AbC has announced that the 30-year-old analyst for Fox Sports 1, author, and former NFL player will be hosting The Bachelor: After the Final Rose special on Monday, March 15.

Emmanuel will be sitting down with this season’s Bachelor Matt James immediately after the finale to talk about his “season, his final decision and where he is now, as well as cover the current events about the franchise,” according to a press release issued on Saturday (February 27) via People. “Acho will also speak with the final three women, Bri [Springs], Michelle [Young] and Rachael [Kirkconnell] during the one-hour special.”

“IT’S OFFICIAL: I’ve accepted the Rose and am honored to be hosting the @bachelorabc After the Final Rose this year,” Emmanuel wrote. “It’s been a pivotal season, and this episode will hopefully be one of the most storied shows in TV history. Empathy is needed and change is coming. Share the news! I’ll see y’all then! 🌹 ❤️”

The announcement comes a few weeks after The Bachelor host Chris Harrison said that he was “stepping aside” from the franchise after he came under fire for defending Rachael amid her racism controversy. He also said that he would not be hosting the After the Final Rose.

Days before ABC announced Emmanuel would be the host of the special, former The Bachelorette Rachel Lindsay actually suggested him as the host.

“[He’s] very outspoken about racial injustice, for social justice, and has pretty much been the person who said, ‘I can have these uncomfortable conversations, and people trust it,’” Rachel said of Emmanuel in an interview with People. “Who better to lead it? [He’s] someone who’s not involved with the franchise, no ties, no bias — I think it’d be great.”

The Bachelor: After the Final Rose will air on Monday, March 15 at 10 p.m. ET on ABC, immediately following the season finale of The Bachelor.