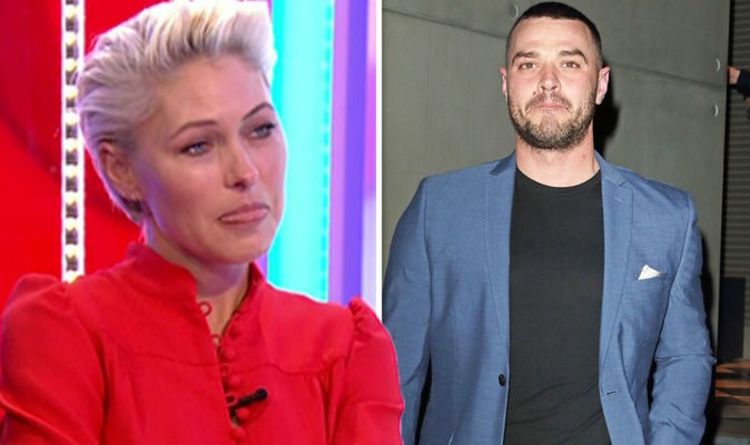 Emma Willis, 43, and husband Matt Willis, 36, tied the knot in 2008 and have been married for over a decade. The Voice UK host spoke candidly about the couple’s relationship as she admitted she’s in charge of the childcare duties before she recalled Matt’s error. The small-screen star revealed how her husband had accidentally forgotten to pick their three children up from school. Speaking to Glamour UK, the beauty spoke out about how she balances work with family needs before she spilled on Matt.

I don’t think Matt ever gets asked that question

“He’ll be like ‘Oooh, Emma sorts out all the childcare out because I leave them at school and forget.’”

The pair renewed their wedding vows last year on their 10th wedding anniversary in July.

Guests included Rochelle Humes, formerly a member of The Saturdays group, and her husband Marvin Humes, one quarter of the band JLS.

Meanwhile, Emma recently took to Instagram to praise two of her “heroes” in a heartwarming Father’s Day tribute post. 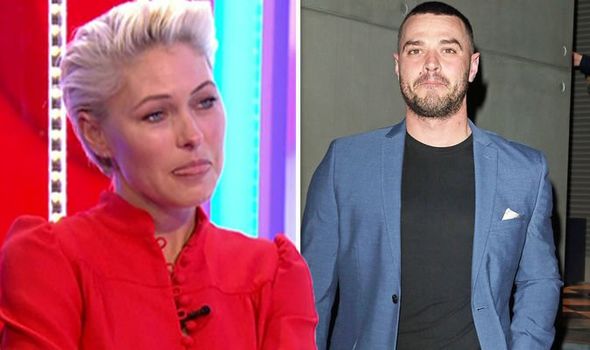 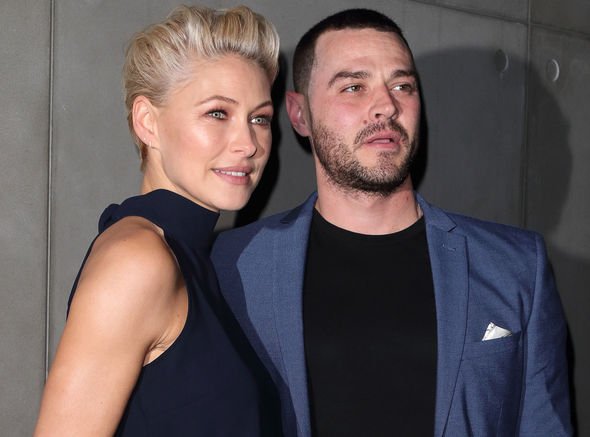 In view of her 1.5million followers, the former Big Brother presenter shared a snap of Matt sitting next to her dad.

The pair held two mugs in their hands, as one read: “Dad is the best,” while the other said: “Dad is my hero.”

She added the caption: “Happy Father’s Day to these two hero’s… #mydad @mattjwillis.”

Elsewhere, the loved-up couple recently escaped on a short mini-break to the beautiful English countryside and stayed at the Cotswolds.

Matt shared a sweet snap of him with Emma sat outside of Marsden Manor where he hinted the pair should move to the countryside after loving their stay so much. 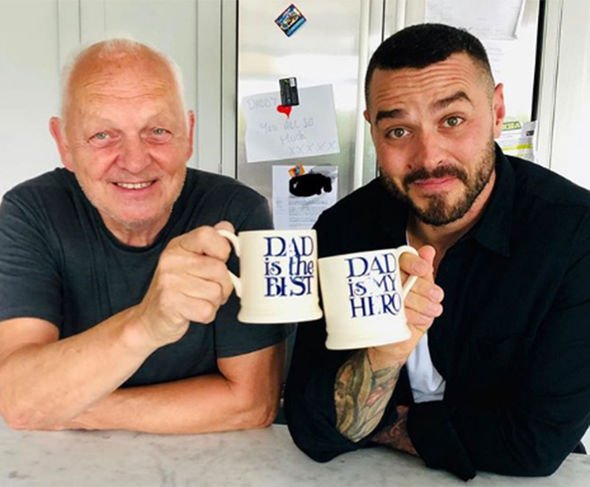 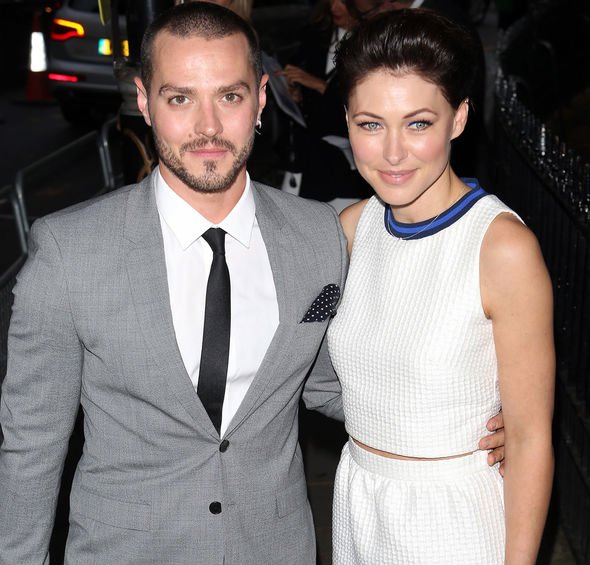 In view of his 376,000 followers, he wrote: “Had the most incredible weekend in the Cotswolds with my family.

“We really are so lucky to live in such a beautiful country steeped in such History! This house is over 600 years old and has loads of weird cool s**t going on!

“Love England. Think I want a proper country life soon! Get right out of the way and have a cattle farm. One step at a time. Thanks @kateandtoms for finding us this beautiful place.”

Fans flocked to comment on the post, as one person said: “That’s lovely. What a nice place to be,” and another person added: “One of my favourite places to be the Cotswolds.”

The Voice Kids airs from 8pm on ITV tonight.