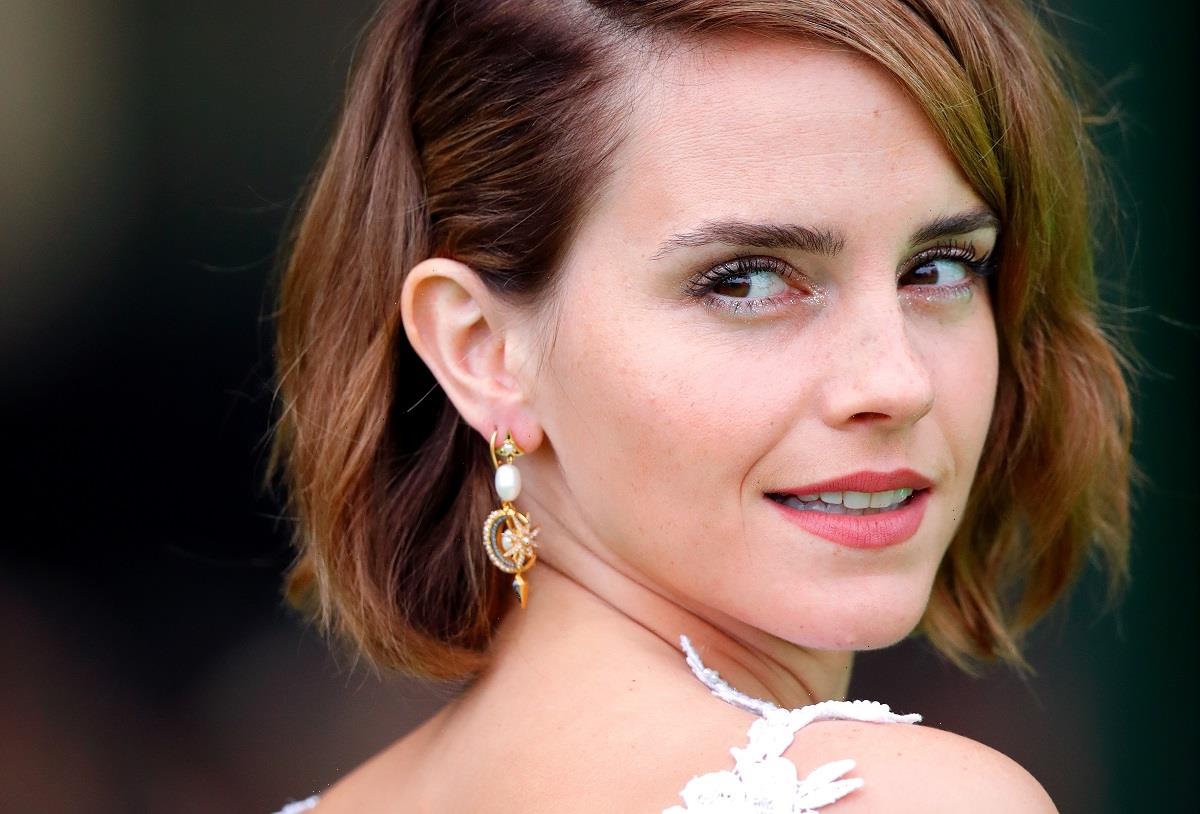 Since her days in the Harry Potter franchise, Emma Watson has become one of the most recognizable faces in Hollywood. But at one point the actor’s popularity worked against her when she was dating businessman Frances Boulle. 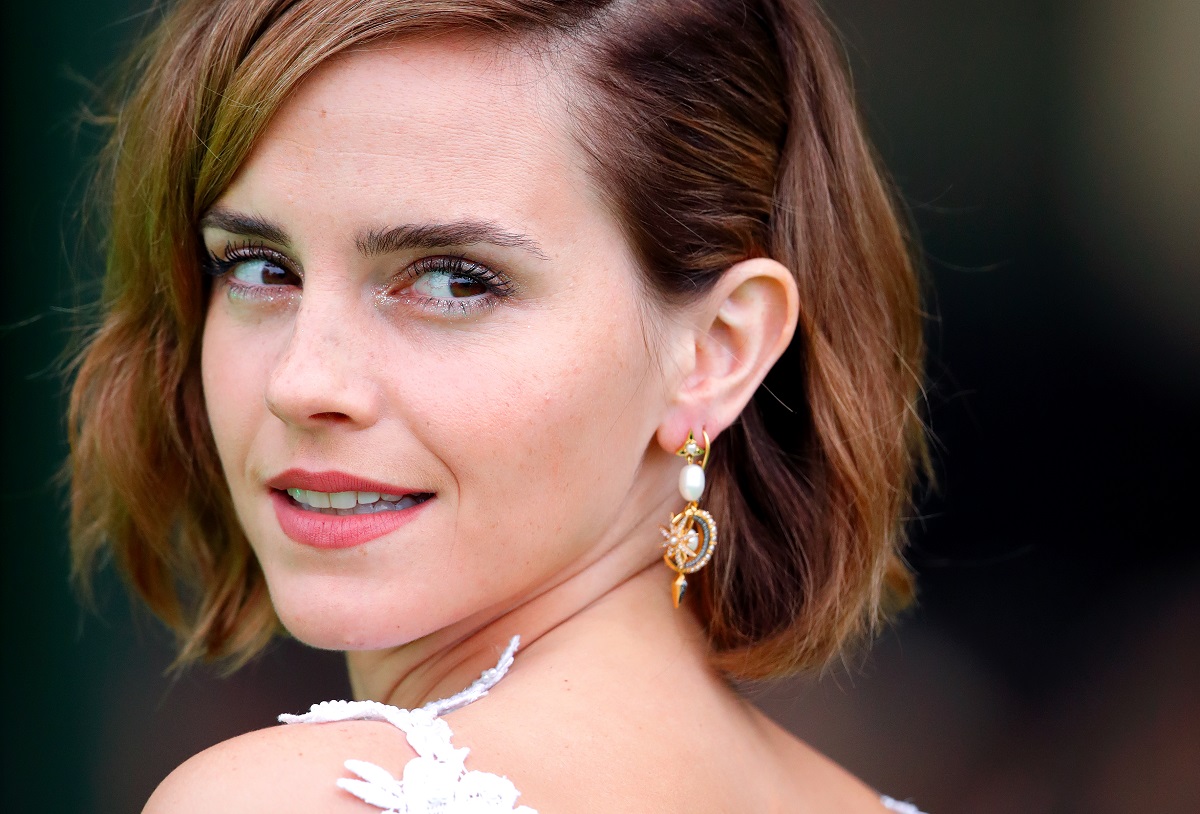 Emma Watson has led a very private, albeit interesting dating life. One of her boyfriends happens to be a lesser-known celebrity in Francis Boulle. According to Spear’s, Boulle is a web entrepreneur and diamond heir that’s worth $10.1 million. He went to the Oratory School in Berkshire, England. There, he worked on his abilities as an entrepreneur, and eventually set up his own independent brokerage.

In 2010, he launched the website SexyMP. The site would allow people to rate Members of Parliament based on how attractive they were. It’s only helped Boulle accumulate more wealth.

But perhaps what Boulle might be most known for is the hit reality show Made in Chelsea. The series follows the lives of the young and wealthy, as well as their travels around the world. Boulle didn’t expect the show to be as successful in the UK as it ended up being. 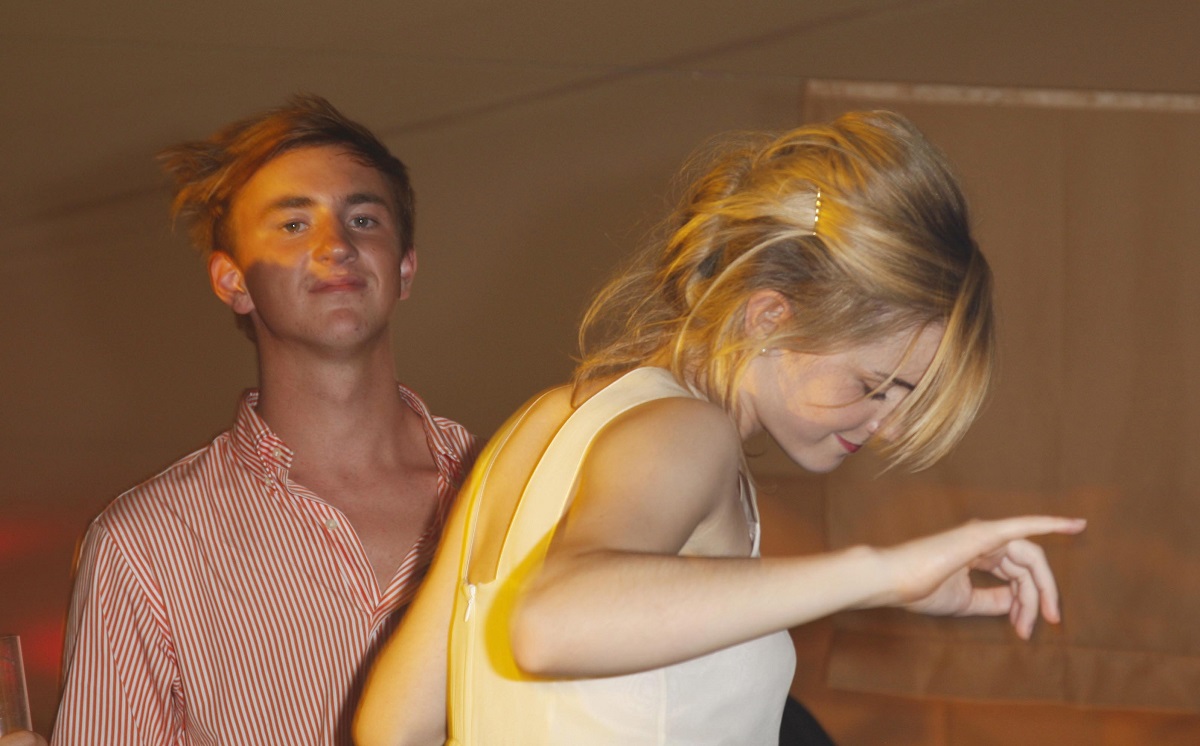 According to The Mirror, Beauty and the Beast actor Emma Watson first met Boulle at a Cartier polo party in 2008. Sometime later the two would engage in a discrete yet short-lived relationship, which Boulle himself would confirm.

“We had a bit of a thing a while back,” Boulle told Heat magazine (via Metro) “But I have always been an ambitious person and I want to achieve my own notoriety for what I’ve done.”

“That’s why I chose not to pursue it any longer, because I didn’t want to be the boyfriend of some child actress,” he elaborated.

Boulle would later go on Twitter to clarify his remarks, explaining that he and Watson were on good terms.

“For the record, recent remarks attributed to me regarding @EmWatson were taken out of context and I have only the utmost respect for her,” Boulle posted. 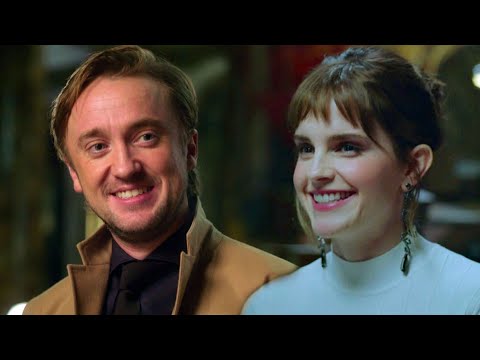 As most know, Tom Felton was Emma Watson’s co-star in the Harry Potter franchise where he played Hogwarts bully Draco Malfoy. There has been some speculation that he and Watson were in a relationship in the past. In an interview with Entertainment Tonight, Felton took the time to address if he was ever one of Watson’s ex-boyfriends.

“We are something, if that makes any sense,” Felton said. “As far as we’ve been very close for a long time. And I adore her, I think she’s fantastic. Hopefully, she returns the compliment. But as far as the romantic side of it, I think that’s a Slytherin-Gryffindor thing rather than a Tom and Emma thing.”