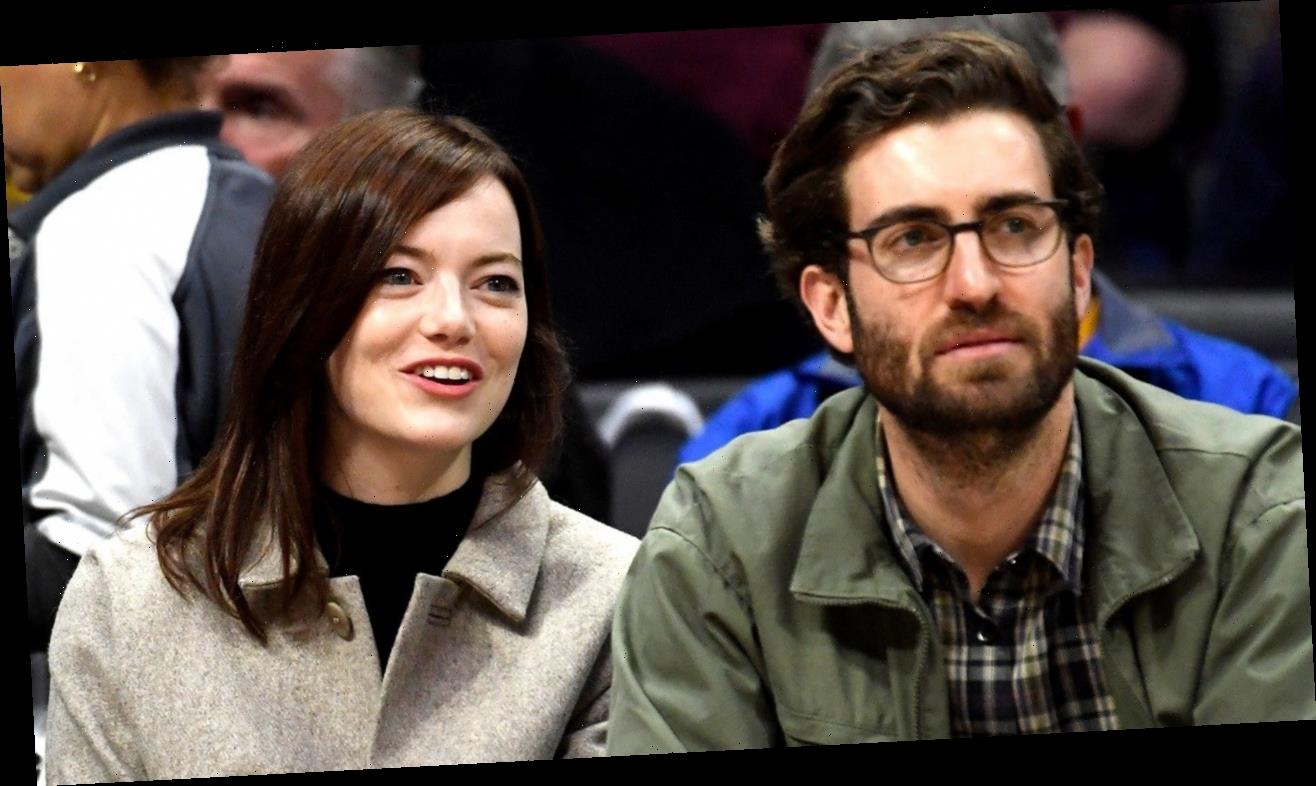 The 31-year-old actress and the 35-year-old Saturday Night Live segment director have tied the knot, according to multiple reports. ET has reached out to the couple’s reps for comment.

The news comes about two weeks after Stone and McCary were photographed on a walk and wearing matching wedding bands. The actress had previously sparked marriage speculation in May when she participated in a video interview with Reese Witherspoon, and some fans noticed a gold band on that finger.

This is the first marriage for both. Stone and McCary were first linked in 2017, and they made their first public appearance together at the 2019 SAG Awards last January. They announced their engagement in December with a sweet Instagram post.

Stone beamed as she showed off her engagement ring, while McCary also smiled big in the picture shared on his Instagram.

The couple is extremely private, though they have been spotted spending time with their celeb pals. After their engagement, Amy Schumer posted a picture of herself and her husband, Chris Fischer, posing with Stone and McCary in Times Square in New York City.

Prior to dating McCary, Stone was in a longtime relationship with her The Amazing Spider-Man co-star Andrew Garfield, whom she dated from 2011 to 2015. The two remain on good terms.

Meanwhile, for more on McCary, watch the video below: