Eminem, is that you? The rapper completely transformed his trademark look to play White Boy Rick in episode 7 of 50 Cent’s show.

Introducing White Boy Rick! In 50 Cent‘s new Starz series BMF, Eminem turned into basically an entirely different person to play White Boy Rick, and the photos of the transformation are epic. The pics — which 50 Cent, 46, posted to IG on Nov. 7 and can be seen HERE — show Eminem, 49, ditching his usual short blonde hair to sport a brunette bowl haircut for episode 7 of the show. He’s definitely not the Real Slim Shady now! 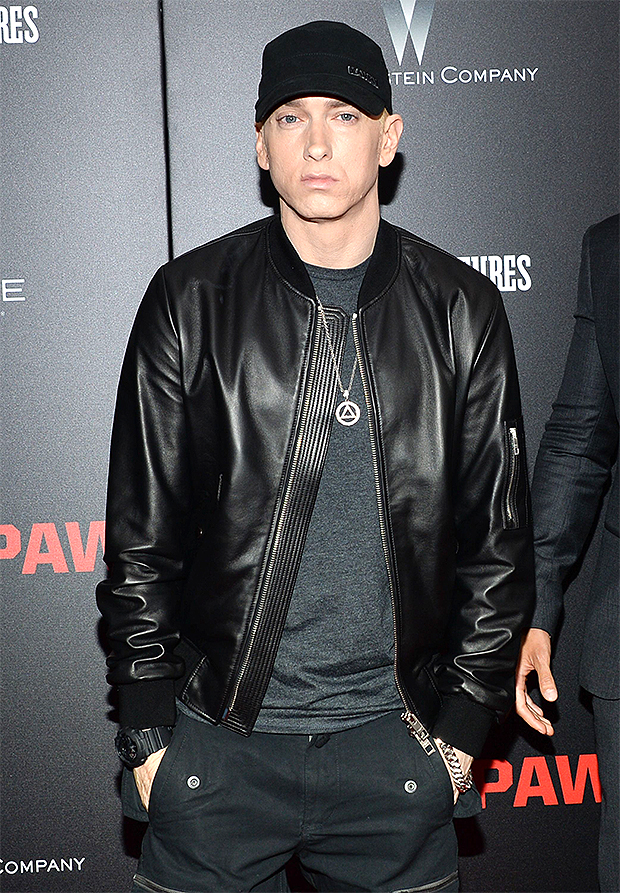 The new hairdo wasn’t the only change that Eminem did for this acting job. The “Lose Yourself” rapper also had a mustache in the images, which made him look older than he really is. Eminem also typical dresses in some pretty casual clothing, but as White Boy Rick he wore a fur coat (which looked mighty expensive, we may add) and a large gold chain around his neck.

In his caption, 50 Cent briefly took slammed Starz and said he was “disappointed” in the network after they apparently aired the episode early but then removed it. He then thanked Eminem for appearing in the show. “@eminem thank you for doing this for me,” 50 Cent said. “I love you bro, you know i’m rolling wit you till the wheels fall off.” 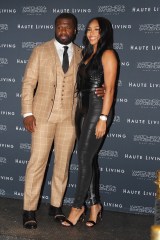 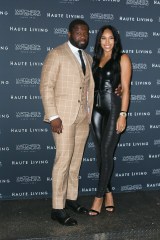 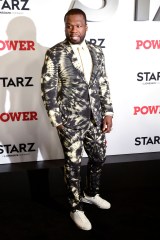 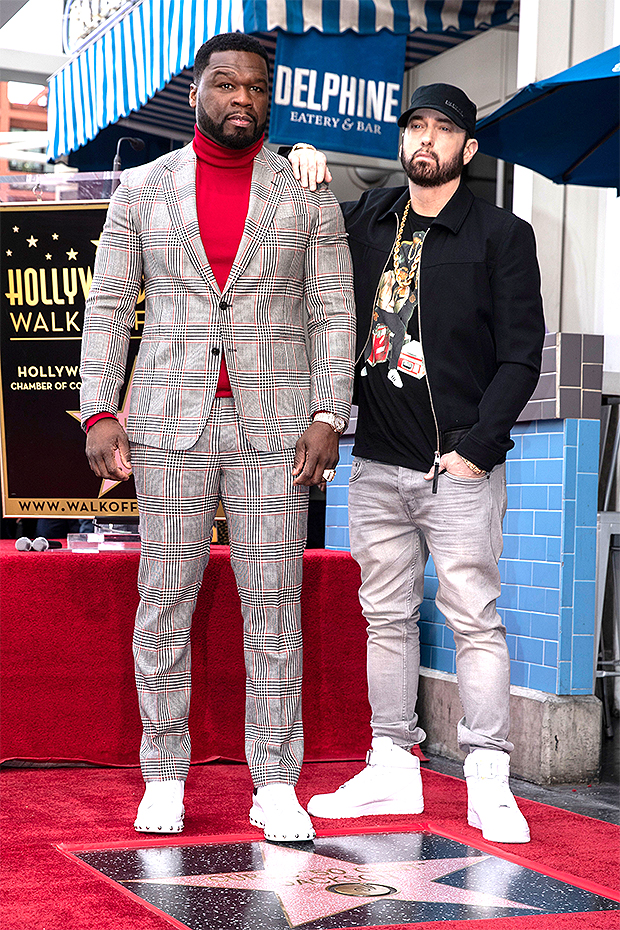 50 Cent is an executive producer for several Starz shows, including Power and its spinoffs. He produces and directs BMF, and was quite outspoke after episode 7 of the show — which the star said was his “best work” as a director ever — was leaked by the network a week early, but then taken down. “Starz is a shit show, they better sell it fast,” he wrote on Instagram on Nov. 7. “They put the f***ing BMF show on, then took it down. what network does that? They just ruined the anticipation of The episode i directed, I WORKED HARD ON THIS.”