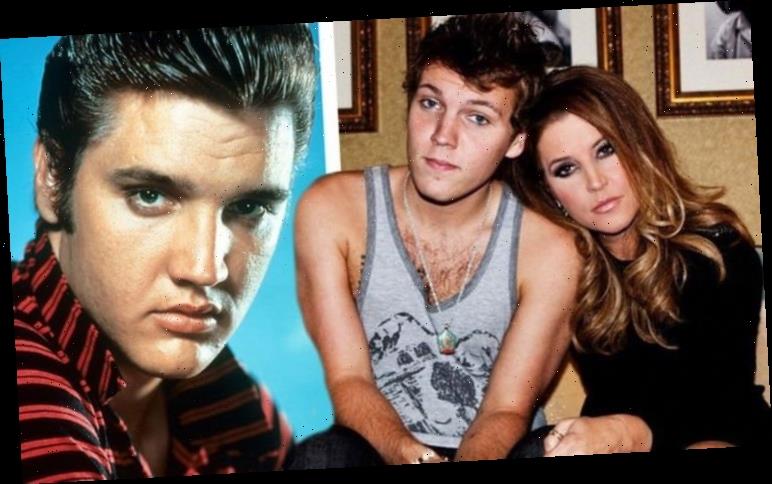 Elvis Presley’s grandson Benjamin Keough has been reported to have died of an apparent “suicide” according to US media outlet TMZ. He was 27-years-old.

The publication were reportedly told by law enforcement sources that he appeared to have died on Sunday in Calabasas from a “self-inflicted gunshot wound”.

He is the son of Lisa Marie Presley and musician Danny Keough.

Lisa’s manager, Roger Widynowski, told TMZ: “She is completely heartbroken, inconsolable and beyond devastated but trying to stay strong for her 11 year old twins and her oldest daughter Riley.

“She adored that boy. He was the love of her life.” 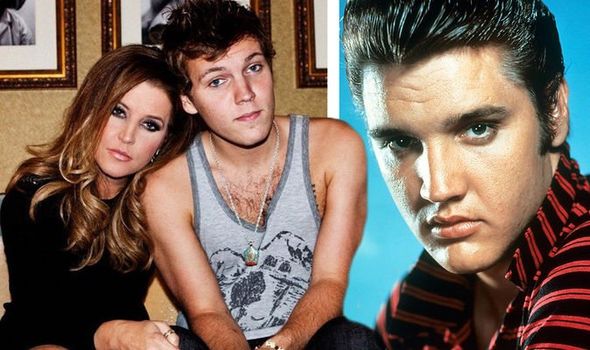 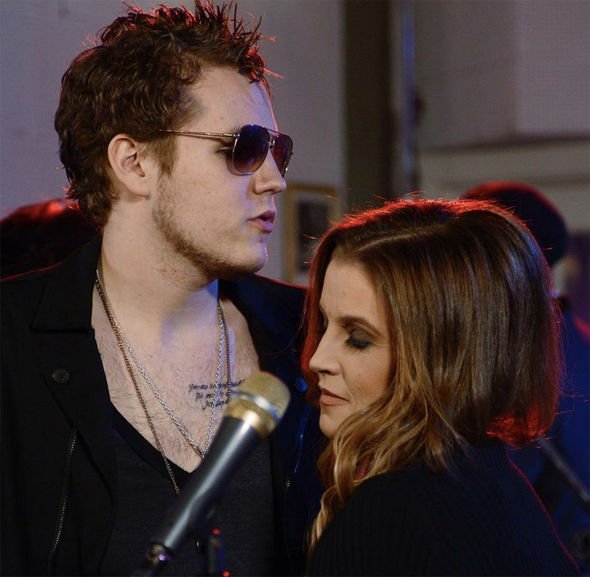 Benjamin has kept a low profile throughout the years, but he’s well known for looking nearly identical to his legendary grandfather.

In a previous interview, Lisa addressed the similarity between the two men: “Ben does look so much like Elvis,” she said.

“He was at the Opry and was the quiet storm behind the stage.

She explained: “Everybody turned around and looked when he was over there. Everybody was grabbing him for a photo because it is just uncanny.” 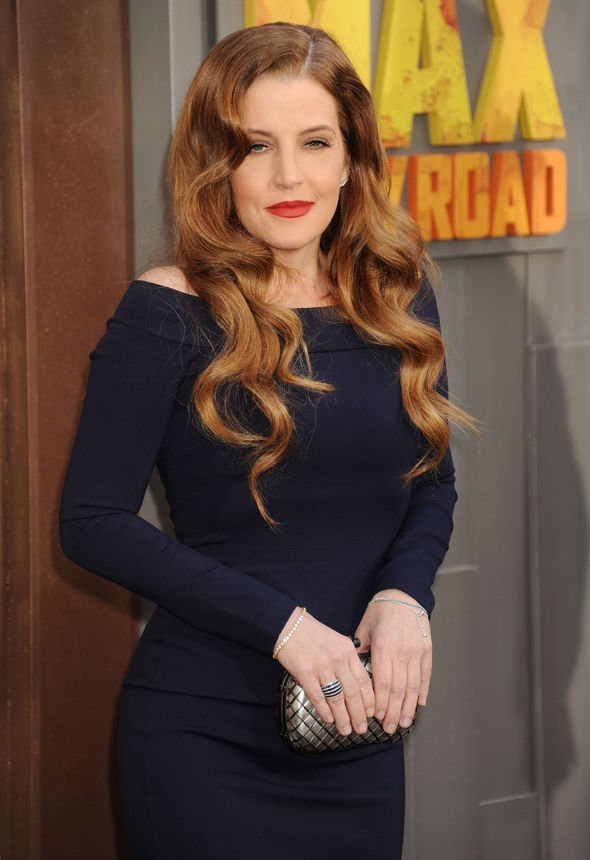 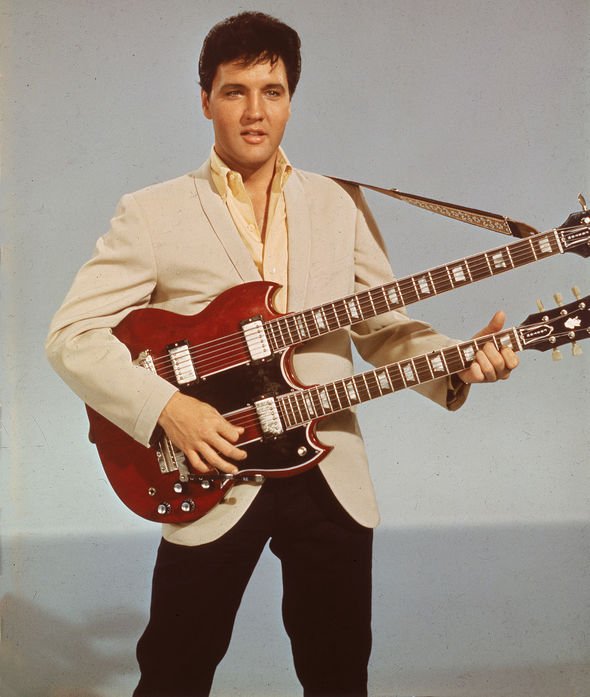