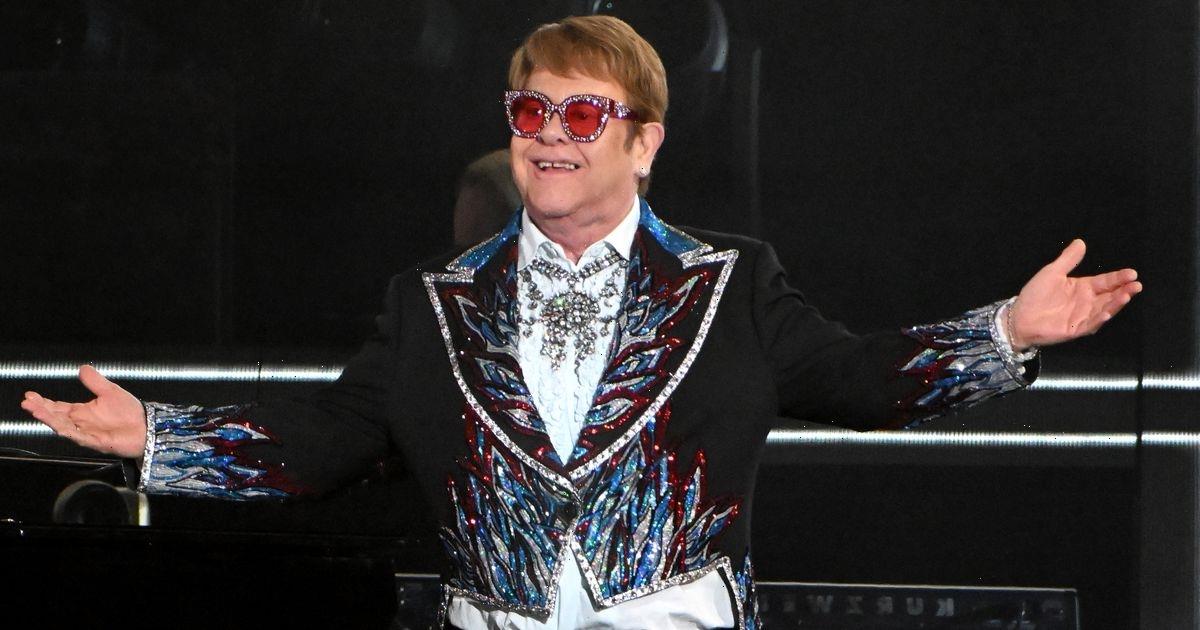 Sir Elton John has been announced as a headline act for Glastonbury 2023.

The music event will return to Worthy Farm in Somerset from June 21 to 25, it was previously announced.

A tweet from Glastonbury announcing the news said: “We are incredibly excited to announce that the one and only @EltonOfficial will headline the Pyramid Stage on Sunday night at Glastonbury 2023, for what will be the final UK show of his last ever tour.”

On the Friday night, US singer Eilish became Glastonbury’s youngest ever solo headliner as she performed on the Pyramid Stage.

Last month, Sir Elton, 75, ended the North American leg of his Farewell Yellow Brick Road tour with a show at the Dodger Stadium in Los Angeles.

His show, Elton John Live: Farewell from Dodger Stadium, was livestreamed on Disney+ and saw him duet with names including Dua Lipa, Kiki Dee and Brandi Carlile.

The final leg of Sir Elton’s tour will include dates in Australia, New Zealand and European shows next year.

His Glastonbury gig will come more that five years after the hitmaker announced his 350-date Farewell Yellow Brick Road tour.

The tour was original set to come to an end last year, but the pandemic delayed some dates. Sir Elton has also recently undergone a hip replacement after sustaining a fall.

The news of his upcoming Glastonbury gig comes after Sir Elton launched a lawsuit against Associated Newspapers (ANL) alongside the likes of his husband David Furnish, Prince Harry, and actresses Liz Hurley and Sadie Frost.

In October, it was said the group have “become aware of compelling and highly distressing evidence that they have been the victims of abhorrent criminal activity and gross breaches of privacy” by ANL – which is also the publisher of The Mail On Sunday and MailOnline.

The statement about the legal action against ANL, released by Hamlins law firm at the time the petition was launched, claimed that the unlawful acts which are alleged to have taken place include the hiring of private investigators to secretly place listening devices inside cars and homes and the recording of private phone conversations.

The publisher hit back at the allegations, describing them as “preposterous smears” and a “pre-planned and orchestrated attempt to drag the Mail titles into the phone hacking scandal”.