Elon Musk was spotted sipping a drink after landing at a private Los Angeles airport and leaving a building on the night of Sept. 24.

Elon Musk, 50, was photographed for the first time since his split from Grimes, 33, on the night of Sept. 24. The Tesla CEO left a building after landing at a private airport in Los Angeles, CA and appeared to be taking a sip of a drink at one point. He was wearing a black jacket over a black top and black pants and looked calm and relaxed as he walked by cameras. Check out the pics HERE.

Elon’s latest sighting happened just hours after he confirmed that he and Grimes, who share one-year-old son X Æ A-XII, separated after dating for three years. “We are semi-separated but still love each other, see each other frequently and are on great terms,” he told Page Six, adding that working on Space X in Texas keeps him traveling while she is staying “primarily in LA.” 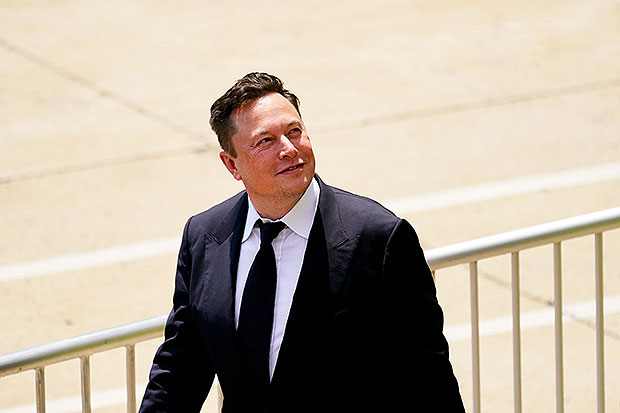 “She’s staying with me now and Baby X is in the adjacent room,” he shared.

Before their separation, Elon and Grimes made headlines for attending the 2021 Met Gala earlier this month. Although she walked the red carpet alone, he joined her later on inside the event. They were also seen again while leaving New York City together with their dog and Grimes’ pink locks got some attention. 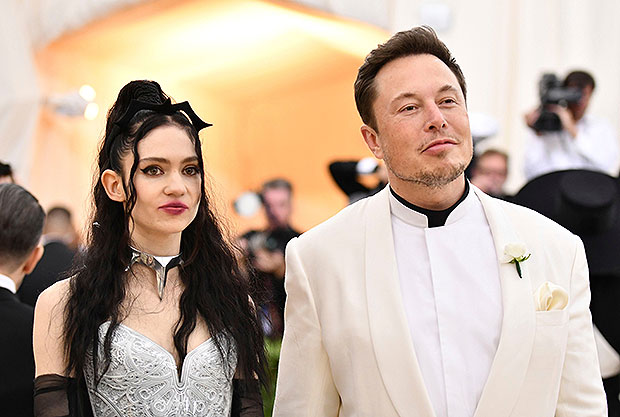 When Elon isn’t making headlines for his personal life, he’s doing so with his company Space X. The company just successfully launched a historic all-civilian flight on Sept. 15 and it marked the first time people had traveled to space without an astronaut on board. It got the attention and praise of many impressive people, including Amazon’s Jeff Bezos, who publicly congratulated Elon for the big achievement.

“Congratulations to @ElonMusk and the @SpaceX team on their successful Inspiration4 launch last night. Another step towards a future where space is accessible to all of us,” he wrote in a tweet shortly after the launch.