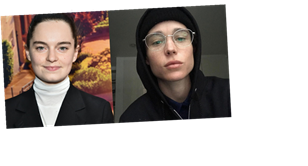 After three years of marriage, Elliot Page reportedly filed for divorce from Emma Portner with the Manhattan Supreme Court on Jan. 26, according to TMZ. Multiple other outlets have reported the contested divorce filing as well, including Page Six and Us Weekly. Neither Page nor Portner has commented publicly on the reported split; Elite Daily reached out to both of their reps for comment on the reported divorce but did not hear back in time for publication.

Though it’s unclear when exactly the Umbrella Academy actor and the dancer met, Page said he connected with Portner after watching a video of Portner dancing to a song by Sylvan Esso. "I thought, d*mn, this girl is so talented and so cool," Page told the New York Times during a February 2018 interview. "I knew right away we were both creative spirits." Page slid into Portner’s Instagram DMs, and by June 2017, the two were IG official.

In January 2018, Page surprised fans by announcing he and Portner were officially married. "Can’t believe I get to call this extraordinary woman my wife," Page captioned a series of photos, including one that showed their matching wedding bands. The two have kept a relatively low profile since then, though they’ve shown each other plenty of love on social media. 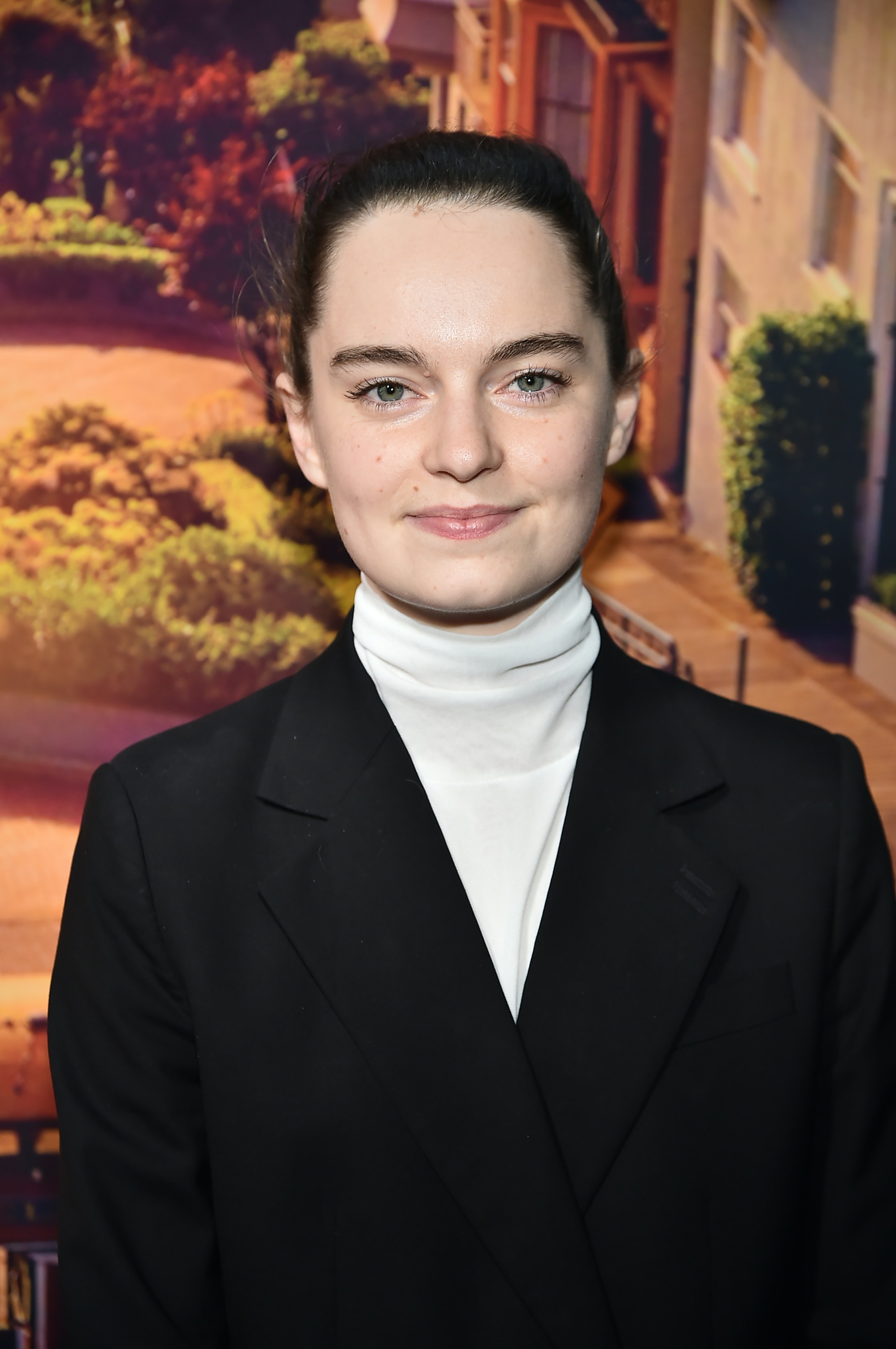 In December 2020, Page came out as transgender and non-binary on Instagram. In his note, Page said he felt gratitude for those who have supported him on his journey to accepting and sharing his gender identity. "I can’t begin to express how remarkable it feels to finally love who I am enough to pursue my authentic self," he wrote.

Soon after, Portner released a statement showing her partner love and support. The dancer reposted Page’s note on her own IG grid along with the caption, "I am so proud of @elliotpage. Trans, queer and non-binary people are a gift to this world. I also ask for patience & privacy but that you join me in the fervent support of trans life every single day. Elliot’s existence is a gift in and of itself. Shine on sweet E. Love you so much."

Here’s hoping these two do whatever is best for themselves and for their relationship.