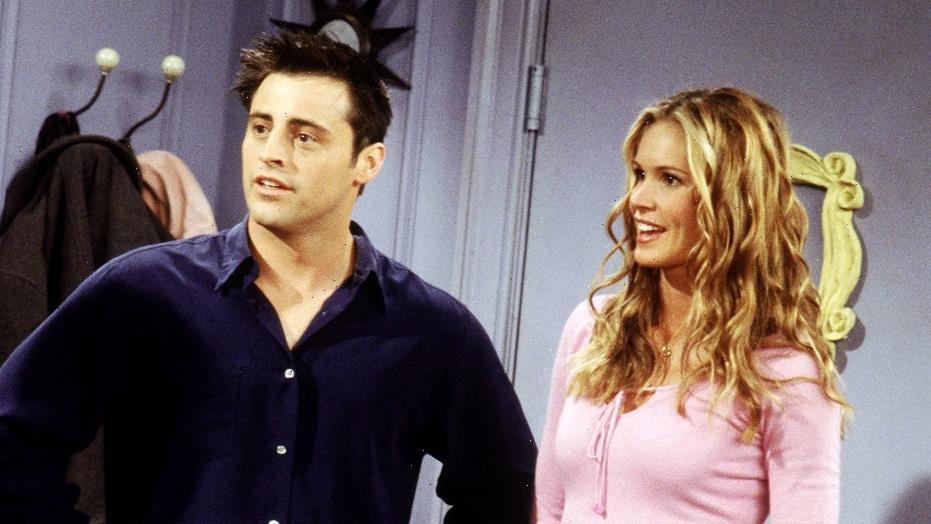 Elle Macpherson loved being a part of “Friends” when she had a guest role as Joey Tribbiani’s (Matt LeBlanc) roommate-turned-girlfriend Janine Lecroix.

The Australian supermodel, 57, posted about her experience on social media in light of the “Friends: Reunion” special which just dropped on HBO Max.

“Who’s seen the friends reunion on @hbomax? Being asked to join the crew for a fun arc of 7 episodes as Joey’s girlfriend Janine, was one of the best experiences of my career,” Macpherson recalled.

“Working as an ensemble with this talented group of actors was phenomenal. My time spent with them truly memorable and I feel honored that I had the chance to work on such an iconic production with a brilliant team both on screen and behind the scenes,” she concluded.

The reunion special dropped in late May on the streaming service and featured a ton of behind-the-scene revelations.

Among the many topics discussed during the cast’s get-together was the confession that the two co-stars’ on-screen romance almost existed off-screen as well. 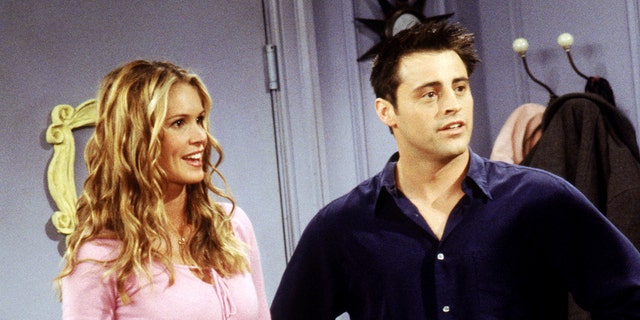 “The first season, I had a major crush on Jen,” David Schwimmer, 54, admitted. “At some point, we were both crushing hard on each other — but it was like two ships passing [in the night] because one of us was always in a relationship.”

“We never crossed that boundary — we respected that,” Schwimmer added, prompting his co-star LeBlanc to jokingly call “bullsh–” on his co-stars.

However, Aniston, 52, backed up Schwimmer’s claim noting that she too had a crush on him but that the timing never worked out for them.

“I remember saying at one point to David, ‘It’s going to be such a bummer if the first time you and I actually kiss is … on national television!’ Sure enough, the first time we kissed was in that coffee shop,” she explained. “So we just channeled all of our adoration and love for each other into Ross and Rachel.”

Courtney Cox and Matthew Perry also admitted to being aware of the heat between the two co-stars in the early days.