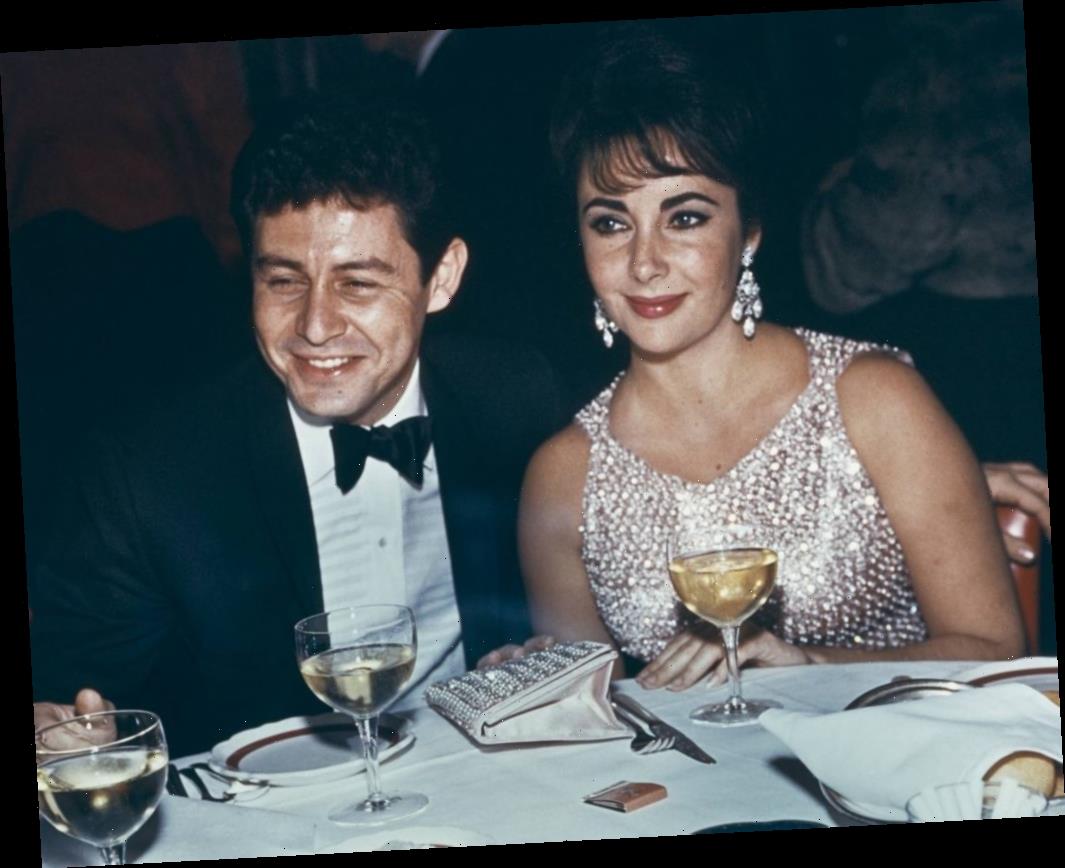 Elizabeth Taylor and Eddie Fisher’s affair was the Brangelina of the 1950s. Fisher left his first wife, Debbie Reynolds, and their two children, Star Wars icon Carrie Fisher and Todd Fisher, for the Cleopatra star, and the affair was the scandal of the decade.

Taylor had a lot of affairs in her lifetime. Her relationship with Fisher started and ended with affairs, in fact. While married to the singer, Taylor fell in love with Richard Burton on set of Cleopatra.

Their whirlwind affair is a Hollywood legend that surpassed the level of tabloid attention the Fisher, Reynolds, Taylor love triangle received. And when Taylor and Reynolds reconciled their friendship, Taylor revealed she wasn’t even sure if the entire affair with Fisher was worth it.

Two years after Taylor divorced Fisher to be with Burton, she found herself on the same European cruise as Reynolds—her former best friend whom she hadn’t spoken to for most of her marriage to Fisher. Reynolds almost left the ship when she found out Taylor would be there, but she bucked up and decided to stay.

They ended up exchanging notes and having drinks in Reynolds’ stateroom. As Reynolds later recalled, that’s when they finally talked about the entire Fisher drama for the first time. Being remarried and long over Fisher herself, Reynolds’ couldn’t understand why Taylor blew up their longtime friendship for him.

“At that time, in my cabin, before we went to dinner, we both made our little [amends],” she told People. “I said, ‘Why in the world would you want him anyway?’ She said, ‘Well, I don’t know why I did it, and I certainly was wrong. But look what I have now!’ I said, ‘Well, lucky you!’ And that’s how that got over.”

Reynolds had her own theories for why the affair happened.

“I felt you can’t make a man leave, you can’t make him do something he doesn’t want to do,” she told People. “He obviously chose to leave, didn’t he? She didn’t lasso him. She was just beautiful Elizabeth Taylor. And he wanted her, and he wanted to be her lover, so he left and he was. He was the selfish one. She just gave him what he wanted.”

In another statement, Reynolds said Taylor’s interest in Fisher wasn’t genuine. Rather, she theorized that Fisher was a placeholder when Taylor was mourning the unexpected death of her third husband, Mike Todd, whose death is what prompted her affair.

“I never felt bitter about Elizabeth,” the star told People in 1983, according to Biography. “A man doesn’t leave a woman for another woman unless he wants to go. You know, when Mike Todd died, I sent Eddie to help Elizabeth. I don’t think she ever really loved Eddie. He was an interim interest during her mourning period.”

While she didn’t apologize to the Singin’ in the Rain star on that cruise, she did tearfully apologize decades later when they were filming These Old Broads, a TV movie written by Carrie.

The two women stayed friends for the rest of their lives after that night on the Queen Elizabeth cruise ship, and never gave Fisher their time ever again.