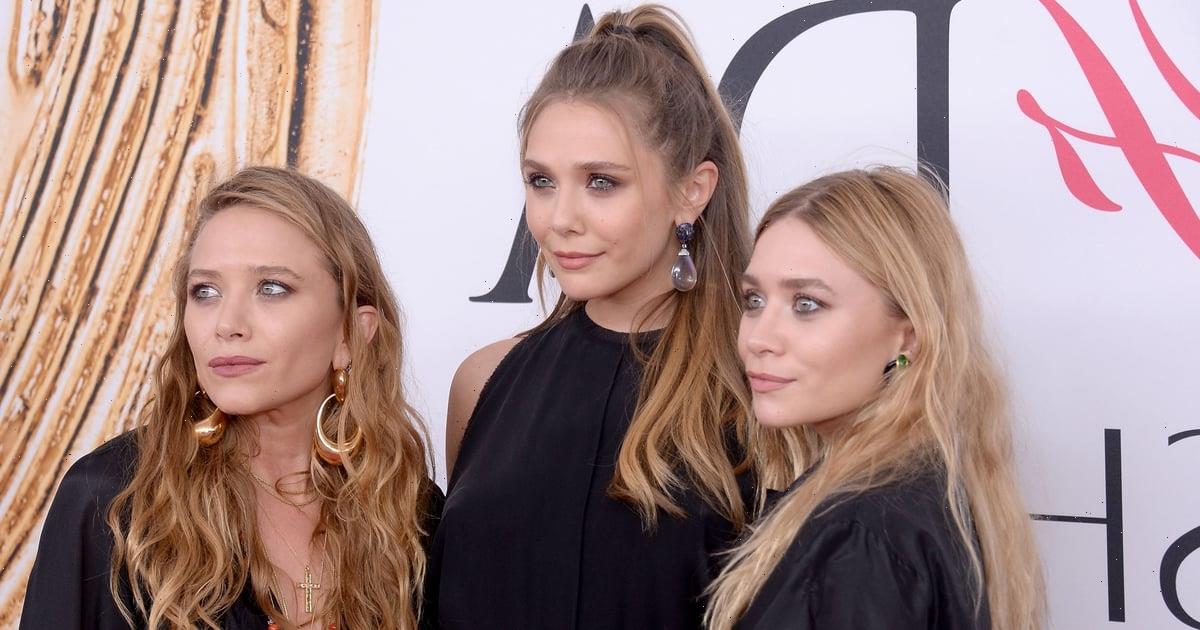 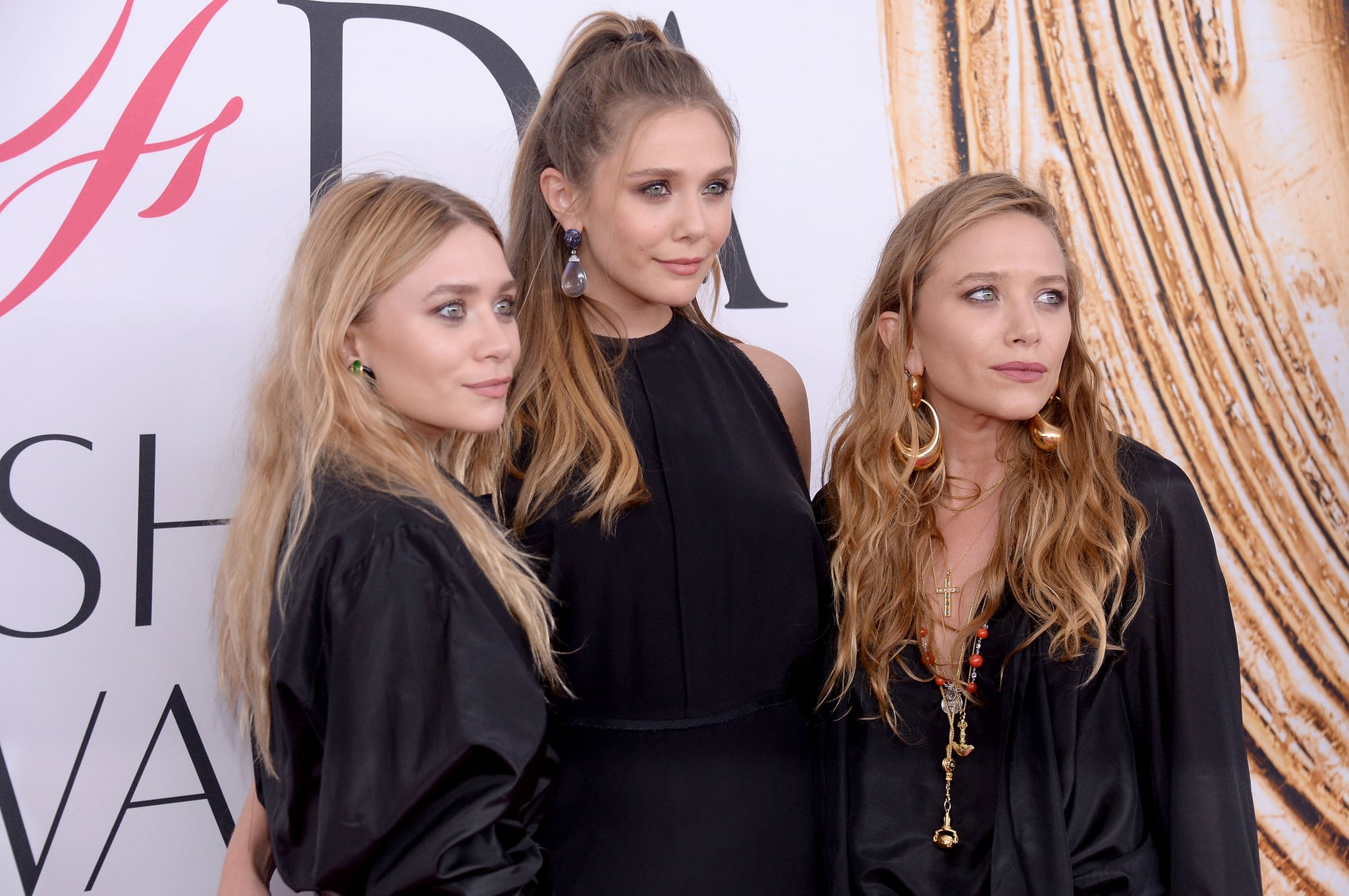 Elizabeth Olsen may amply protect herself as the Scarlet Witch on Disney+’s “WandaVision,” but in real life, her older sisters were a source of refuge from the evil forces of the universe. During a recent interview with Harper’s Bazaar UK, the 33-year-old actor reflected on the benefits of growing up under the wings of her famous twin siblings, Mary-Kate and Ashley Olsen. “I always felt that having older twin sisters was an advantage,” she told the publication. “I felt very clear about how I was going to navigate lots of things because of watching them. I also felt very protected.”

Although all three Olsen sisters were inherently close due to their mere two-and-half-year age difference, Elizabeth acknowledged that her older sisters had an unbeatable bond as identical twins. “There’s something that I’ll never experience of that connection, but I feel lucky to be witness to it. I actually think it’s an amazing feeling, being the younger sibling to twin sisters,” she said, adding that there was another bonus to being the baby of her family. “If I was spoiled by one, the other wanted to match it. I loved it,” she said. With her sisters at the helm of luxury fashion brand The Row since 2006, we can only imagine how posh their version of spoiling was.

Whereas Mary-Kate and Ashley catapulted into the spotlight at a young age as Michelle Tanner on “Full House,” Elizabeth chose to focus on her studies before pursuing her own solo acting career outside of guest starring in her sisters’ movies. And their success made her want to perfect the craft to a T in school. “I’ve always felt that presence, which made me work harder, and maybe have a chip on my shoulder to be over-prepared and disciplined, so I could feel like I was earning it,” Elizabeth said. “That feeling definitely settled five years into working, but I had this need to be the hardest-working student when I was in school.”