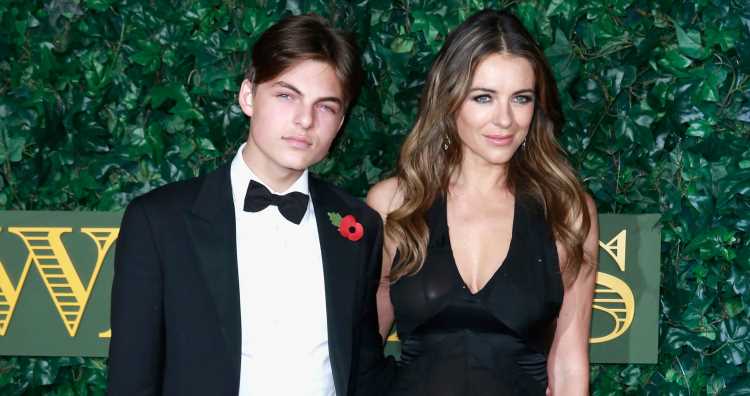 In the video, Damian models alongside fellow up-and-coming models like Violet Chachki for the brand’s foundation product line “Sublime Perfection: The System.”

The campaign was shot by photographer and director Steven Meisel.

Damian Hurley made his acting debut on his mom’s show The Royals.