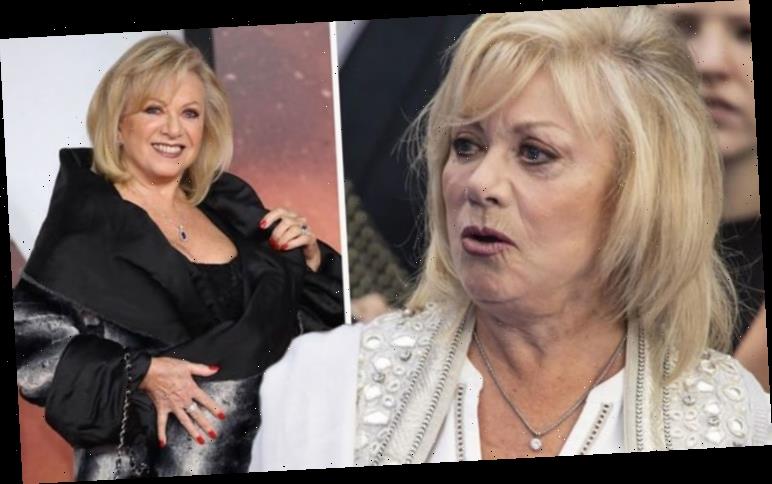 Musical theatre star Elaine Paige has recalled her appearance on Radio 4’s Desert Island Discs in the late 1980s. Despite starring in the show several decades ago, the singer does not have fond memories of the experience.

Elaine was 39 when she was interviewed by chat show legend Sir Michael Parkinson, who presented the programme at the time.

The 72-year-old has now said she “wasn’t ready” for her stint on the high profile radio show.

The theatre star, who has a long-running BBC Radio 2 show herself on musicals, remembered feeling “scared” and described the appearance as “terrible”.

She was very critical of her instalment, saying she knew “nothing about anything”. 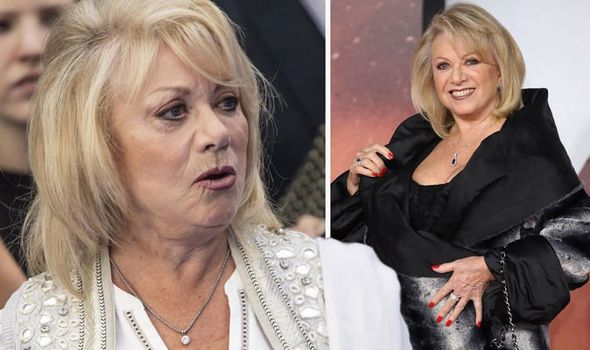 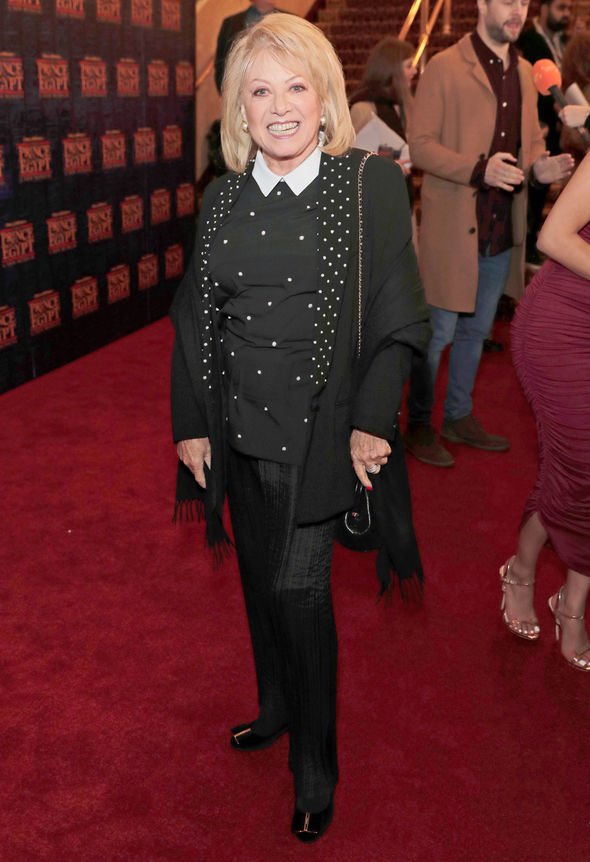 “Oh my God, that was terrible,” she told this week’s Radio Times magazine, of her Desert Island Discs appearance in 1987.

“I was so scared and I knew nothing about anything.

“I shouldn’t have done it then. 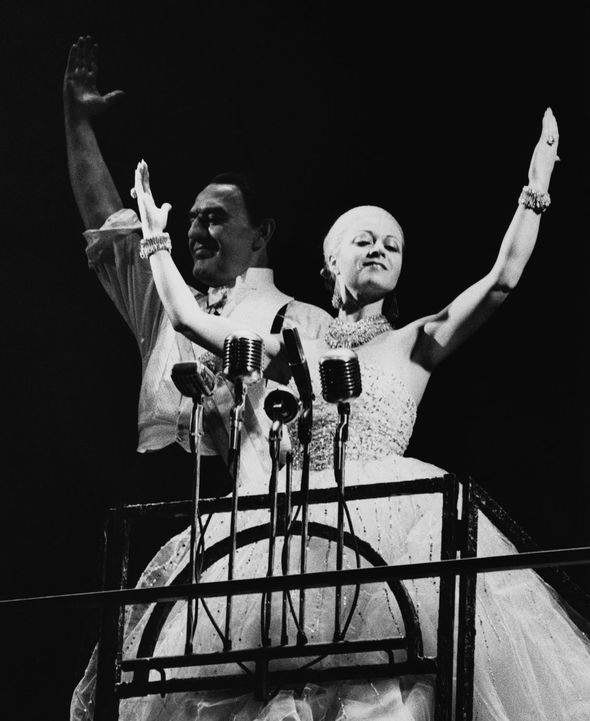 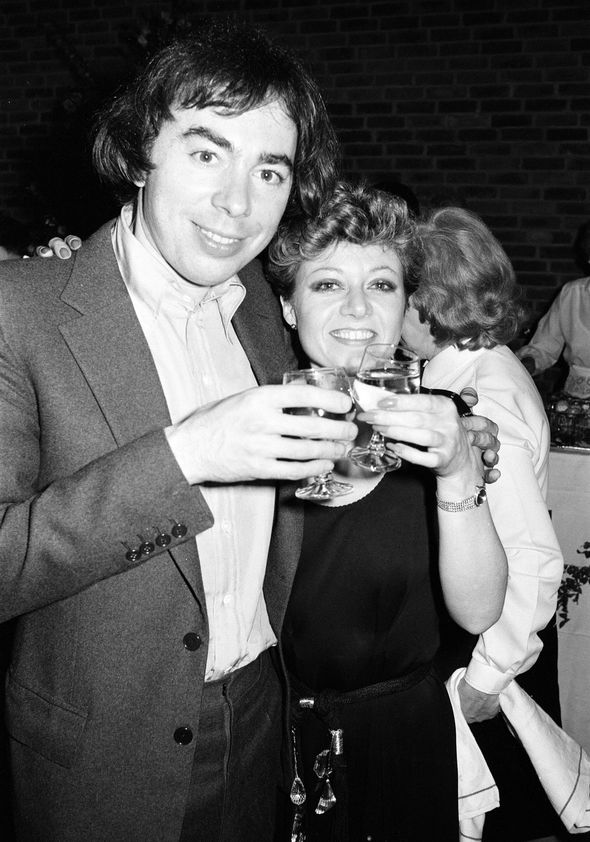 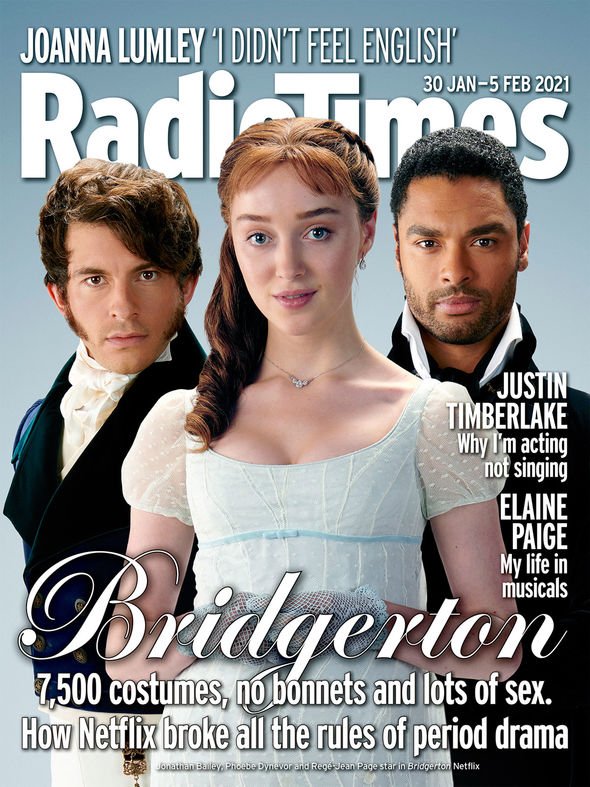 During her appearance on the show, Elaine chose a song from one of her favourite musicals.

She picked Something’s Coming from West Side Story, sung by Barbra Streisand.

Her other selections included tracks from The Beatles (Here Comes The Sun), The Everly Brothers (All I Have To Do Is Dream) and Paul Simon (Diamonds On The Soles Of Her Shoes).

Her final choices were Lena Horne with I Got A Name and Giacomo Puccini Un bel di vedremo (One fine day) from the opera Madame Butterfly.

Elaine is best known for her numerous theatre appearances and has starred in some of the biggest shows in the West End.

Back in 1978, she won critical acclaim for playing Eva Perón in the first production of Andrew Lloyd Webber’s Evita.

The role landed her a prestigious Laurence Olivier Award.

She then went on to play Grizabella in Cats and Florence Vassy in Chess.

The latter musical produced one of her most famous songs, I Know Him So Well, which she released with Barbara Dickson, three years before her interview with Michael.