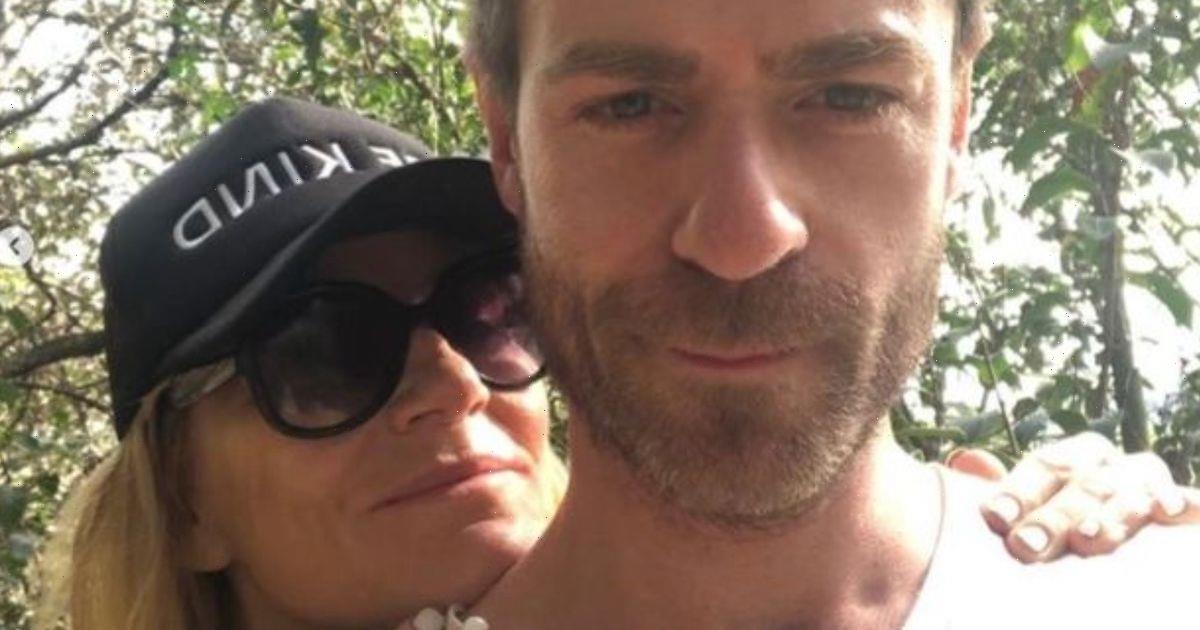 According to reports, the 60 year old actress, who played Cindy Beale in the long-running BBC soap, is going to say "I do" to her fiancé, who is more than 22 years her junior, on Wednesday 10 August.

Michelle and Mike were set up by none other than her niece in 2012, and Mike popped the question whilst on holiday with Michelle in LA, after ten years of being together.

She posted a sweet picture to Instagram wearing a black top and a matching black cap bearing the words "be kind", and she rocked a pair of black sunglasses as she showed off her engagement ring.

According to The Sun, the actress is reported to have told friends of her upcoming nuptials: “We know it’s late notice, but we’ve been together for ten years and what’s the point in waiting.

"We thought life is too short and we want to see all of our friends and celebrate.”

The Sun also reported that after the ceremony "guests will be hosted at the reception at a split-level private bar in North London".

In a photo taken at the time of the engagement, the actress could be seen cuddling her new fiancé, while two further snaps showed Michelle showing off her rock.

After Mike proposed, Michelle said: “I never thought it would happen, but after ten years I thought it was time.”

"So this happened in #la he got down on bended knee while we were on the top of #temescalcanyon basically no one else around just us," she went on to write.

Michelle added: "It’s #beautiful and I’m #happy #10years this April about time I think #magicmike .#Thankyou @val_king_ for having us and making us so #welcome as always ! #greatlady".

Celebrity friends were quick to gush over the news as Michelle Keegan wrote: "Congratulations," with four red heart emojis.

"Congratulations! So happy for you," actress Lisa George then posted, while a fan shared their excitement for the news, writing: "So wonderful to hear that you have found love and happiness. You deserve it! Congratulations to you both. A beautifully romantic moment I’m sure!"

Michelle is best known for played Cindy in Eastenders – and her character hired a hitman to kill on-screen hubby Ian. She was also in Coronation Street and drama Sunburn.