Brandon Armstrong called his proposal to Brylee Ivers the ‘best decision of’ his ‘life’ in a new post that announced their exciting engagement and included epic photos.

Brandon Armstrong is an engaged man! The 27-year-old Dancing With the Stars professional dancer proposed to his gorgeous girlfriend Brylee Ivers on March 7 and is celebrating with a thrilling post on Instagram. He shared some eye-catching pics of them posing with each other and showing off her new diamond ring on the night of the proposal and added a special and romantic caption about his new fiancee to go along with it.

“I made a good decision a while back to ask you on a date…made the BEST decision of my life asking you to be my wife last night! I love you forever bry!❤️,” the caption read. 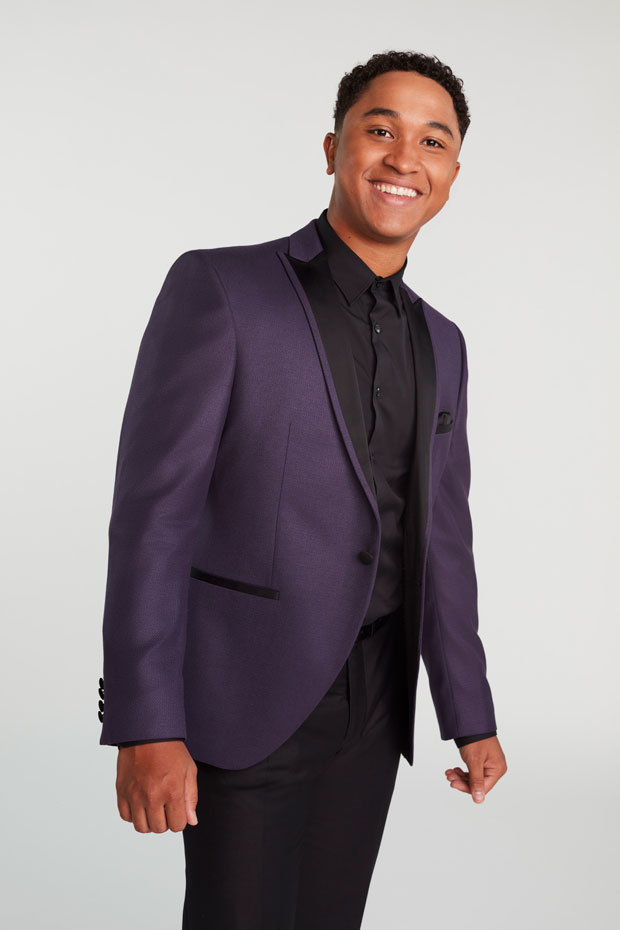 The soon-to-be bride also took to her own Instagram to share the same happy pics along with her own simple yet powerful message. “My whole heart for my whole life. ❤️‍🔥😭 I can’t wait to marry you @brandonarmstrong !!!!! 💍,” she wrote.

In the lovely snapshots, the lovebirds are embracing and kissing as she holds a dozen red roses and wears her new sparkling gem. They’re both wearing fashionable outfits, including a black and white patterned bomber-style jacket over a white shirt and black pants for him and a light tan turtleneck sweater and matching jeans for her.

The couple gave an interview to PEOPLE shortly after the engagement, which took place in a theater, and revealed some behind the scenes info about the big plans and special night.

“I’ve been planning it for a couple months,” Brandon told the outlet. “Brylee is big on memories. So I was thinking, what if I made a movie trailer that she could keep forever? One of the first times we had a deep conversation was outside a movie theater.”

“It was the first time he told me he loved me,” Brylee responded.

“I wanted it to be perfect, as representative of what we’ve done so far, everything we stand for,” Brandon further explained. “I wanted it to be big and bright. But I’m not a good talker and crier. I started crying when the trailer came out and I knew I was screwed. All of our best friends and family were there and I walked her down to the front, told her I loved her and can’t wait to start a family with her. I’m just so excited for our future together!”

Brandon and Brylee started dating in 2021 after he found her on a dating app and ended up messaging her on Instagram.