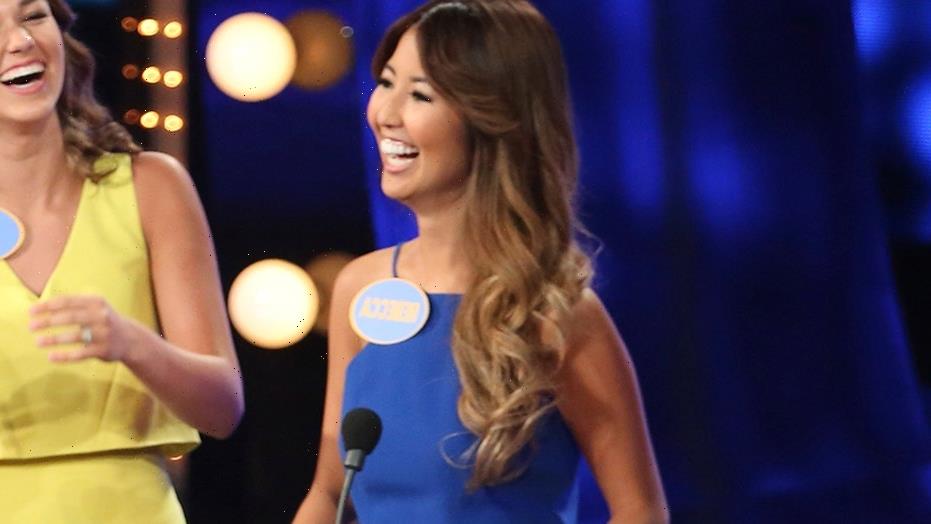 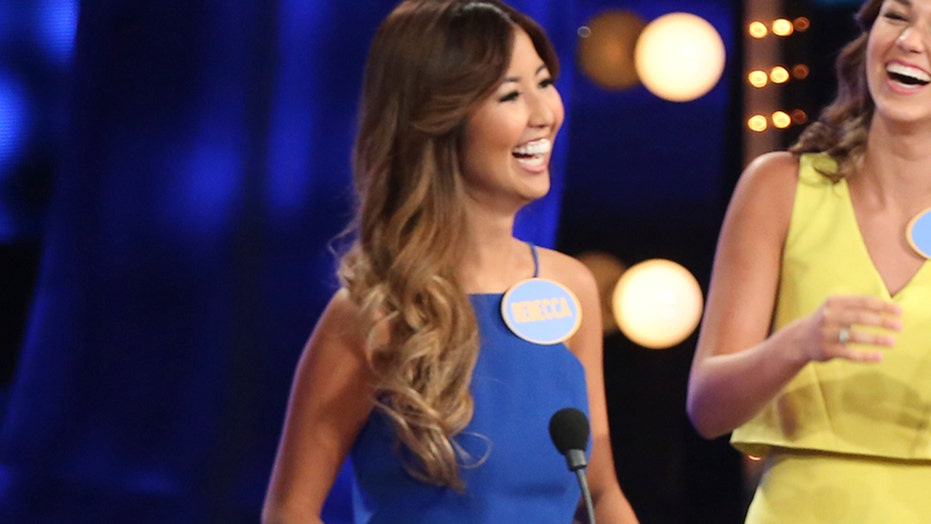 The former reality TV star shared the good news on Instagram with a series of photos showing her, her husband and their first child, Zane, along with a sonogram proving she is indeed expecting. In addition, Zane is sporting a t-shirt that reads “Big Brother” in the snaps.

In the caption, the 32-year-old revealed that her second baby’s due date falls at a particularly exciting time.

“Here comes the sun,” she captioned the post. “So excited to announce our rainbow baby is due in December ( to be exact, the due date is actually Christmas Day).” 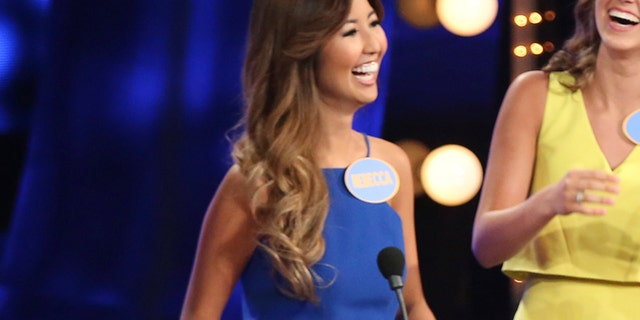 She continued: “It’s been a very humbling journey for us since last October & a rollercoaster ride the past couple of weeks ( will share more on that later ) but through every obstacles we continue to see God’s goodness through our little growing miracle!”

She concluded her post by thanking all of her followers who had sent “love, prayers & encouragements” to them.

Loflin also shared an image of their son sporting his “Big Brother” t-shirt as well as his wife cradling her baby bump to announce the news.

“What’s that? Newest Loflin addition due December 25th? Blessed and Excited!,” he captioned the post.

It didn’t take long before her brother John Luke Robertson and her sister Sadie Robertson congratulated the couple on their announcement in the comments.

News of her pregnancy comes months after Robertson revealed in November of 2020 that she had a miscarriage the previous month.

“I actually found out I was pregnant a while back, we were ecstatic because we had planned on growing our family for quite some time now,” Rebecca wrote at the time. “We kept it a secret so we could surprise our family with this exciting news during the holidays. But when I woke up on October 29th that morning in a pool of blood, I knew something was very wrong. So I went to the doctor, and they told me I had suffered an early miscarriage (when it happens in the first trimester) fortunately for me it happened so early that I never actually even saw an ultrasound. So I think that made this sad news easier to soak in for us.”

They welcomed their son in 2019 after tying the knot in December of 2016 in a ceremony in Mexico. Rebecca is of Taiwanese descent but joined the Robertson family in 2004 as a foster child after coming to the United States as a foreign exchange student when she was a teenager.