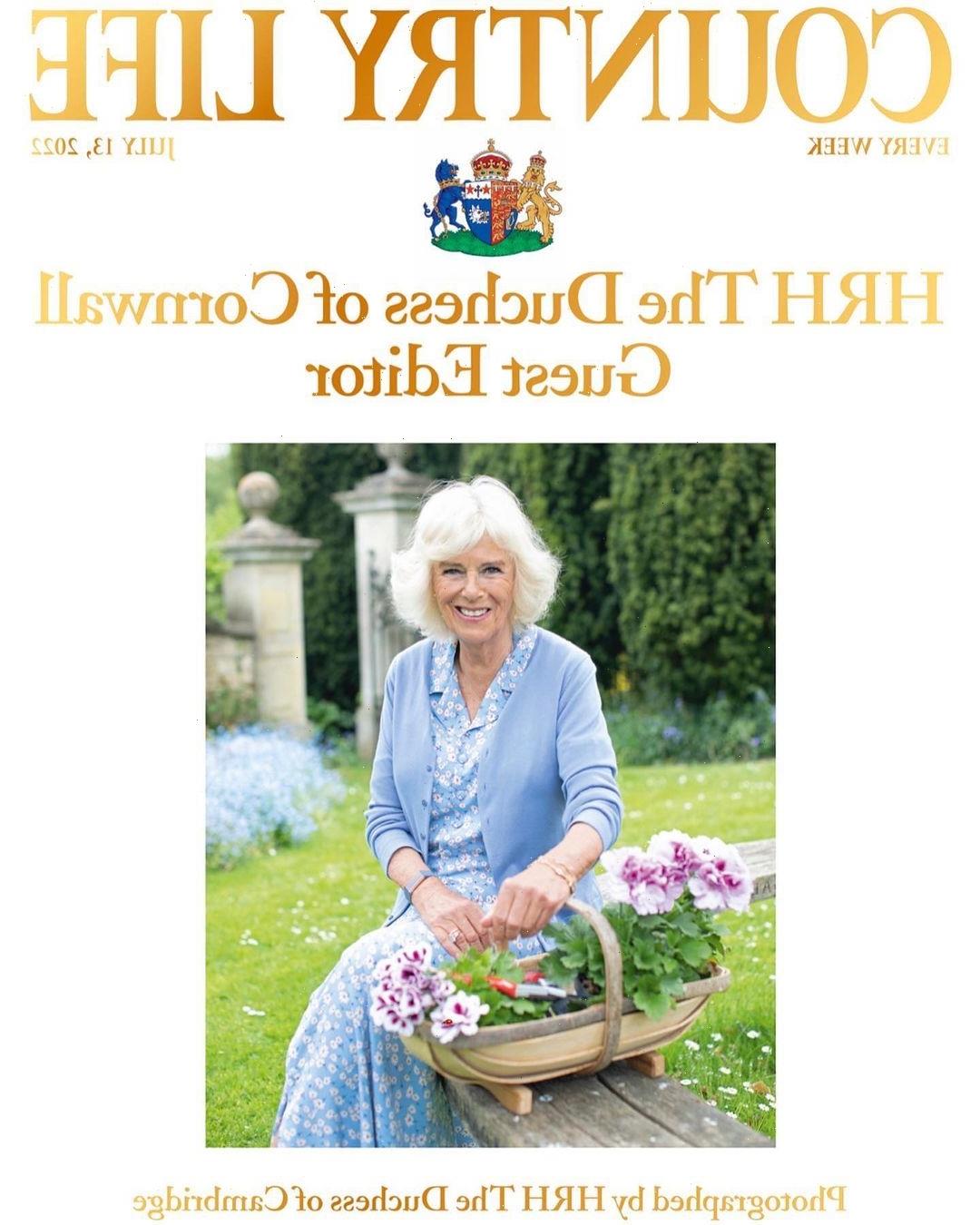 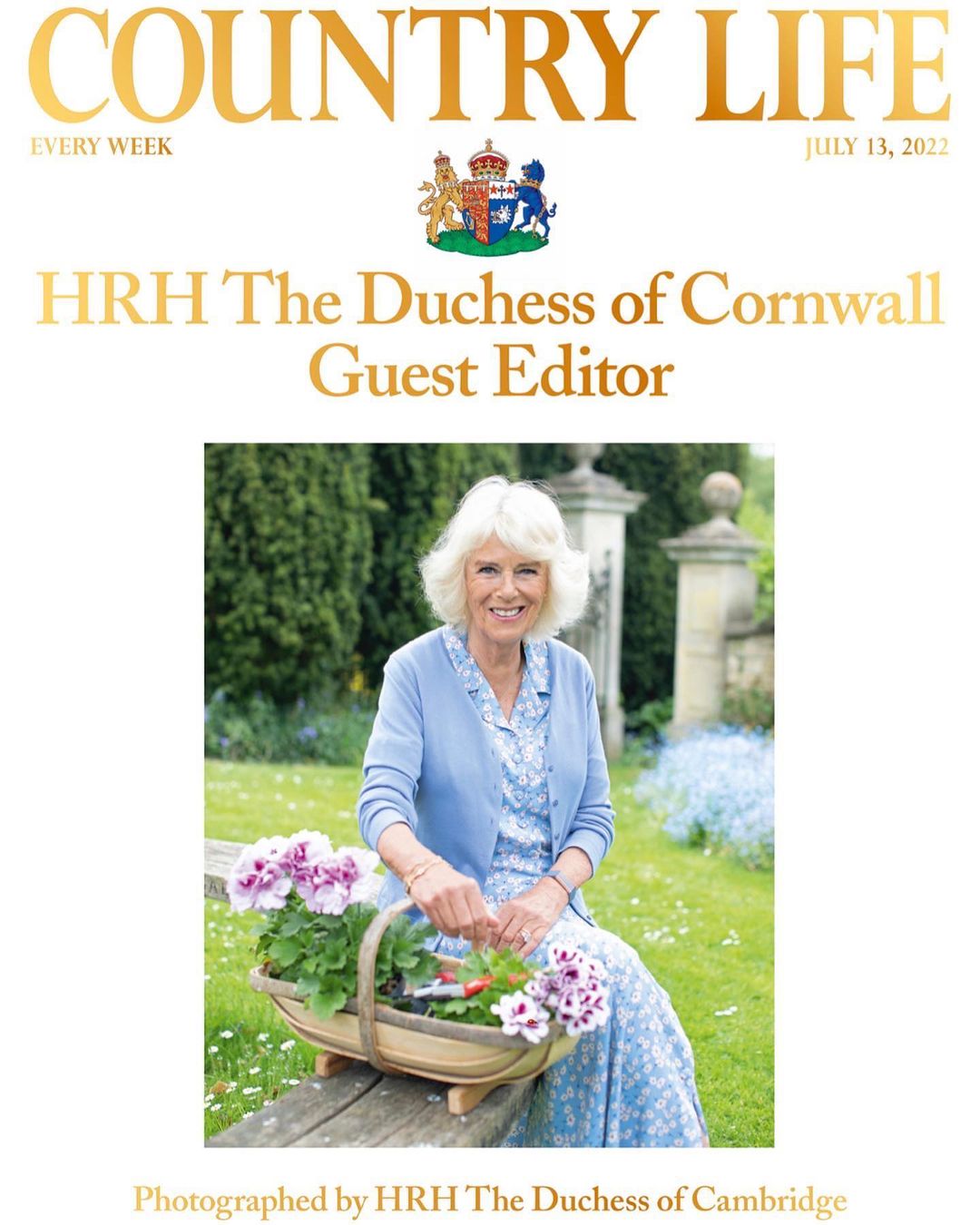 To mark her 75th birthday this summer, the Duchess of Cornwall decided to go all out, and make a real PR push. She was supposed to get the cover of British Vogue, but she got pushed off the cover by Beyonce (the magazine still included an in-depth interview). Camilla also agreed to guest-edit Country Life magazine… and to do an ITV documentary about that guest-editorship. These are the same people who cried, screamed and acted traumatized when the Duchess of Sussex guest-edited British Vogue. These were also the same people claiming that Harry and Meghan were selling their souls to Netflix by… making documentaries and docu-series.

Anyway, the cover of Country Life has come out, the one which Camilla guest-edited. She put herself on the cover (bold choice). But the real story is that she roped the Duchess of Cambridge into photographing her for the cover. Kate went to Ray Mill to photograph her husband’s stepmother. Ray Mill is the Wiltshire home Charles bought for Camilla while they were dating, and she’s maintained the residence as a place where she can go to get away from royal life and be with adult children and grandchildren. I’m surprised that Camilla invited Kate to Ray Mill, and that Kate agreed to photograph her. It’s all very interesting.

The Telegraph reports that Country Life editor Mark Hedges had a meeting with Camilla in Clarence House about the guest-editorship and cover, and Camilla was the one who suggested Kate to shoot the cover. Hedges told the paper: “She immediately replied, ‘Oh I’d quite like Catherine to do it.’ I spent the next three or four minutes desperately racking my brains trying to think of a professional photographer called Catherine. Then suddenly I grasped what she meant—one of the most amazing things that could happen. I found it one of the easier things to nod my head at.” Kate apparently made Camilla “feel relaxed” and Kate didn’t fuss about with Camilla’s hair and makeup, Kate just posed Camilla in her garden and that was that. 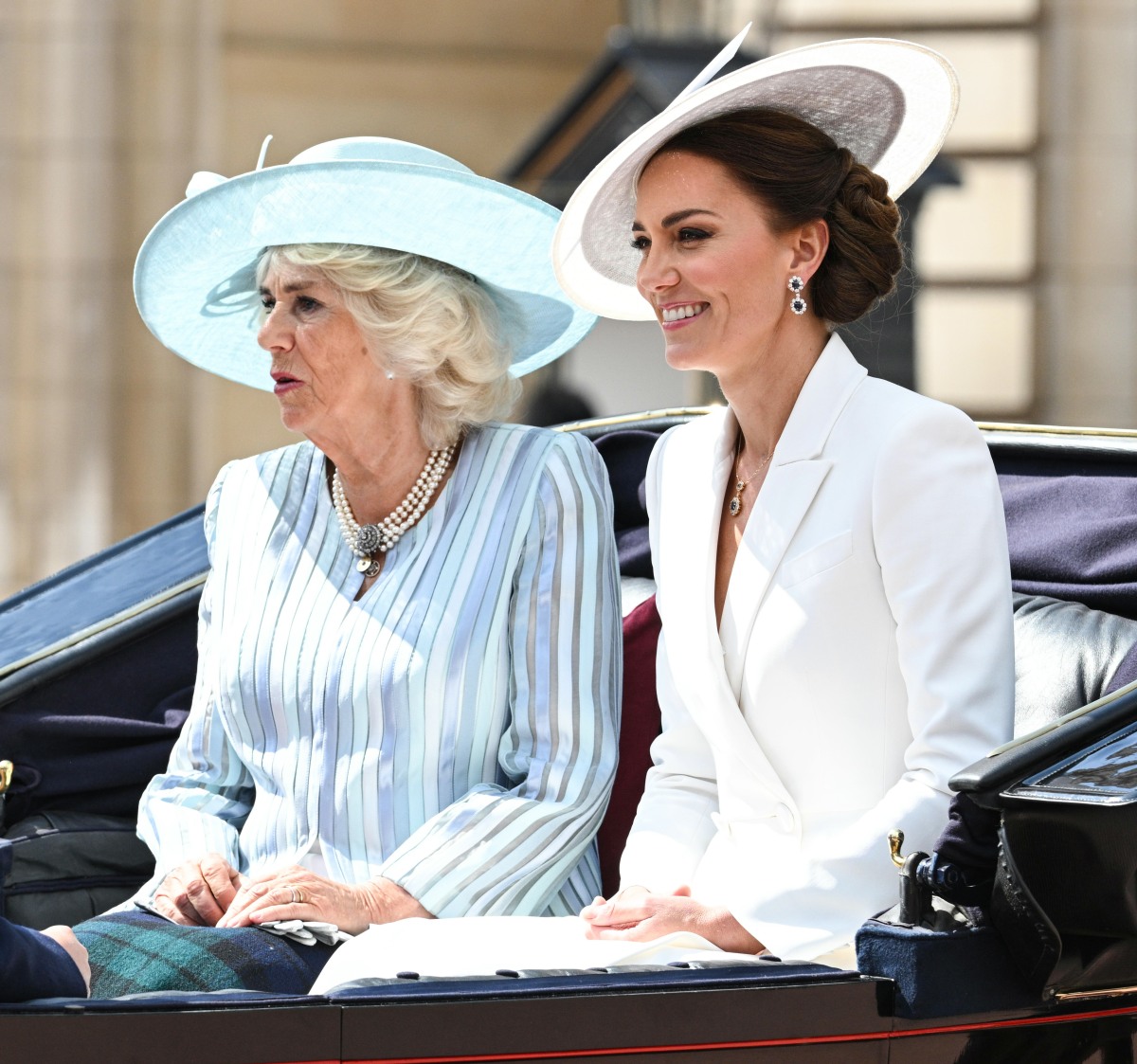