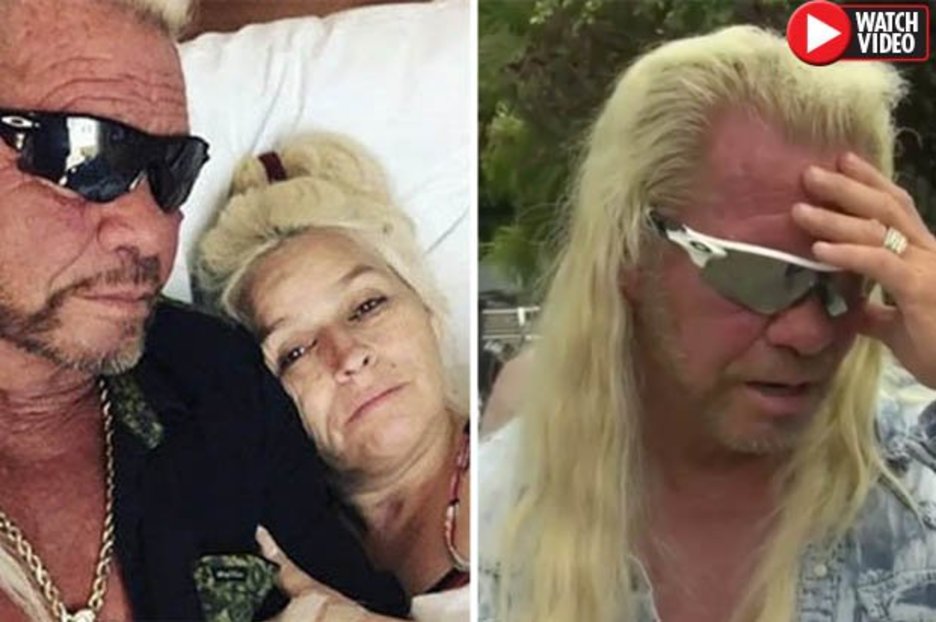 And in his first interview since the shattering news, the star – whose real name is Duane Chapman – was unable to hold back the tears.

Speaking to reporters in Hawaii, Dog revealed Beth’s last words while fighting back the true emotion of his heartbreak.

He said: “When she had an attack, I didn’t know what to do but to say ‘in Jesus’ name’ and hold her.

“When I said in Jesus’ name she said ‘say it again, say it more’,” Dog revealed as his voice cracked.

“And then she told the girls and everybody, ‘I love you. Are you all ok? Don’t worry’.

“She never accepted it, it’s amazing it’s totally unbelievable,” he added, after finding the strength within.

“She knew for a few years that someday this day would come, but it came very unexpected and very fast and we didn’t…” Dog said, while his voice broke again.

“All of her clothes are exactly where they were, all of her makeup, everything is, everything… we didn’t prepare. 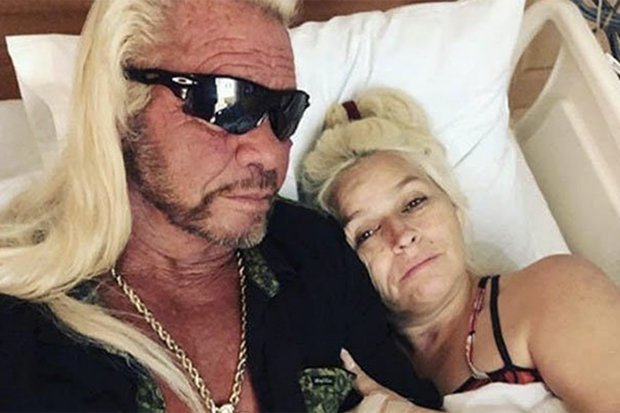 “Only today, she hiked the stairway to heaven.

“We all love you, Beth. See you on the other side.”

The well-known pair have been married for 12 years, though have had an off-on relationship for 30 years.

In 2004, Dog enjoyed a meteoric rise to fame with his namesake reality show, and the two later landed a spin-off titled Dog and Beth: On the Hunt.

They have two children together, named Bonnie and Garry, and both also have children from past relationships.