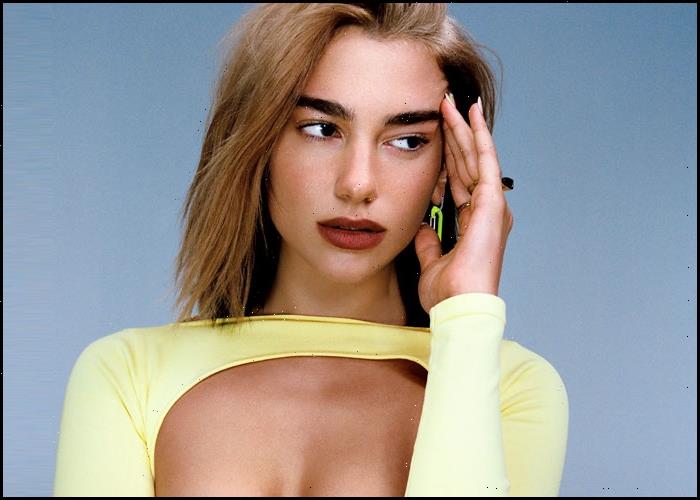 Dua Lipa has broken the record for a song by a woman with the most weeks on the Billboard Hot 100, as her “Levitating” logged a 70th week on the chart dated March 19.

The English singer and songwriter had been tied with the 69-week run of LeAnn Rimes‘ “How Do I Live.”

The song from Dua Lipa’s 2020 studio album, Future Nostalgia, is ranked at No. 16 in the latest Billboard Hot 100 chart.

“Levitating” is the fifth single to spend at least 70 weeks on the Hot 100, led by The Weeknd‘s “Blinding Lights” with 90 weeks.

“Radioactive” by Imagine Dragons (87 weeks), “Sail” by AWOLNATION (79 weeks), and “I’m Yours” by Jason Mraz (76 weeks) are the other tracks that are ahead of “Levitating.”

“Levitating” is also the longest-charting Hot 100 hit in the history of Warner Records.