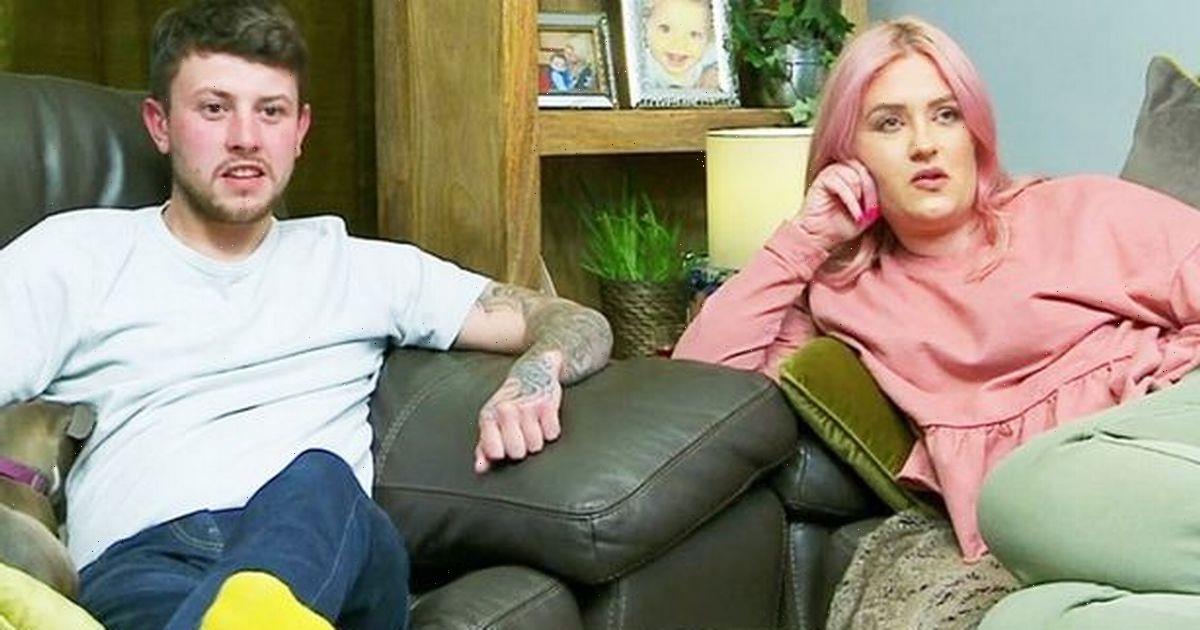 The driver who hit Gogglebox star Ellie Warner’s boyfriend Nat in a car collision has allegedly been quizzed by police.

The 31 year old has been absent from the Channel 4 hit showsince partner Nat Eddleston was involved in a car collision last month which left him in critical condition with several serious injuries.

On 18 March, Nat was walking home in Leeds when he was struck by a vehicle, suffering a broken neck, back and two collapsed lungs.

In a short statement following the incident in March, West Yorkshire Police confirmed: "The pedestrian remains in a critical but stable condition in hospital and enquiries into the incident are ongoing."

Now it seems some progress may be being made in the case, with the driver in question reportedly being spoken to after the collision.

West Yorkshire Police have now confirmed that "the driver was questioned" after the incident, according to The Sun.

OK! has also reached out to West Yorkshire Police for further comment.

Gogglebox star Ellie will reportedly not be returning for the remainder of the show's latest series following her boyfriend’s accident.

“Ellie’s focus, 100 per cent, is on Nat and supporting him in his recovery,” a source previously told the publication.

"She’s been told to take as much time off as she needs and it is very unlikely she will be returning during the current series.

"Producers have told her to take as long as she needs.”

Ellie has been keeping watch in hospital over boyfriend Nat’s progress after he initially was placed on a life support machine.

“She’s been keeping vigil at hospital,” the source added. “Nat is Ellie’s world and everyone is willing him to pull through and come out the other side.”

When previously approached by OK!, Channel 4 declined to comment.

Last week,Ellie was spotted with friends over a month following his horrific accident.

Going make up-free, Ellie donned clear-framed glasses and appeared to be in deep conversation as she and her friends made their way down the street after leaving The Three Hulats Wetherspoons Pub in Leeds.

In the weeks since news broke of Nat’s accident, the Gogglebox star has received wide support from fans, along with her fellow cast members of which Ellie has grown close with starring on the Channel 4 show over the years.

“Ellie has been bombarded with messages of goodwill from other Gogglebox stars, they are a really close knit group, like a family," an insider of the channel told The Sun.

“Ellie has been overwhelmed with the support. It means a lot to her."

For all your updates on Ellie Warner and her boyfriend, sign up to our daily OK! newsletter.