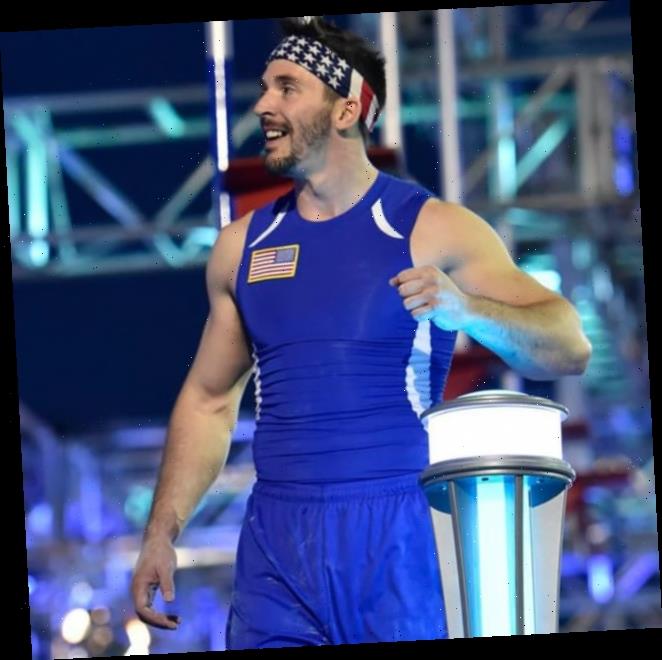 Drew Drechsel, last year’s American Ninja Warrior winner, was arrested at his home in Florida and charged with a number of heinous sex crimes.

The U.S. Attorney’s Office of the District of New Jersey announced this news in a press release.

Drechsel has been accused of seeking sex with a minor and inducing her to send him sexually explicit images.

The specific charges against this NBC reality star include:

Drechsel allegedly started a sexual relationship with a teenage girl in 2014 after they met at an event with a multitude of American Ninja Warrior contestants, according to this criminal complaint.

The two exchanged phone numbers at that event and began texting.

From there, Drechsel — who was 26 years sold at the time and residing in New Jersey — arranged for this young woman to visit his gym in Hamden, Connecticut.

This supposedly took place in July of 2015 as a present for the girl’s 15th birthday.

The two sent each other text messages about “plans for sexual activity” leading up to her visit, per the arrest documents.

During the visit to the gym, Drechsel and the unnamed victim allegedly had intercoourse after Drechsel’s girlfriend left and they were at last alone.

The girl told her mother about it the following day.

However, the mother claimed her daughter threatened to harm herself if the police were called.

Based on these documents, the mother said Drechsel “did not deny the sexual activity but rather stated he didn’t know” the his sexual partner’s age at the time.

The following January, Drechsel texted this same girl and told her he was traveling to New Jersey… and set up another meeting to have sex again.

The girl alleged that they had sex several more times between the time she was 15 and 17 years old, while also engaging in Skype sessions.

According to the complaint, videos and images of the teen were found on Drechsel’s phone.

Drechsel’s attorney, Frank Riccio, said in a statement Tuesday that the television competitor plans on pleading not guilty.

“Mr. Drechsel is presumed innocent of the charges and that presumption will remain throughout the pendency of his case,” Riccio said.

“He intends on entering a ‘not guilty’ plea. It is respectfully requested that you respect the privacy of Mr. Drechsel and his family.”

For whatever it’s worth, Drechsel and his girlfriend, April Beckner, welcomed a son in December of last year.

Drechsel himself has not yet said anything in public about this scandal and/or this set of accusations.