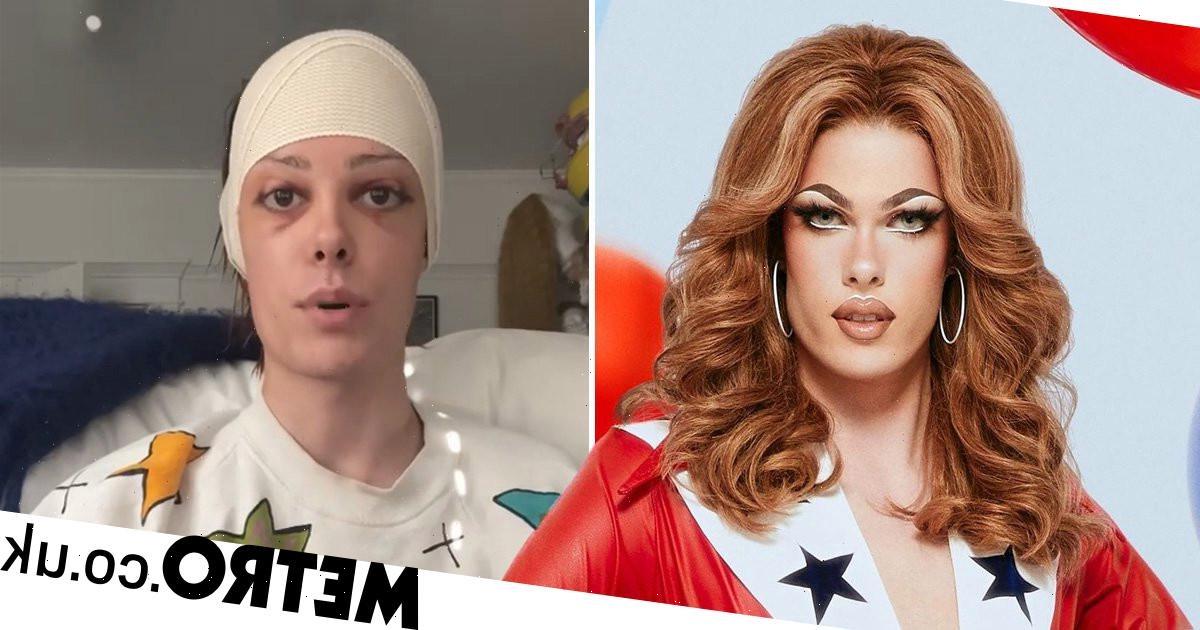 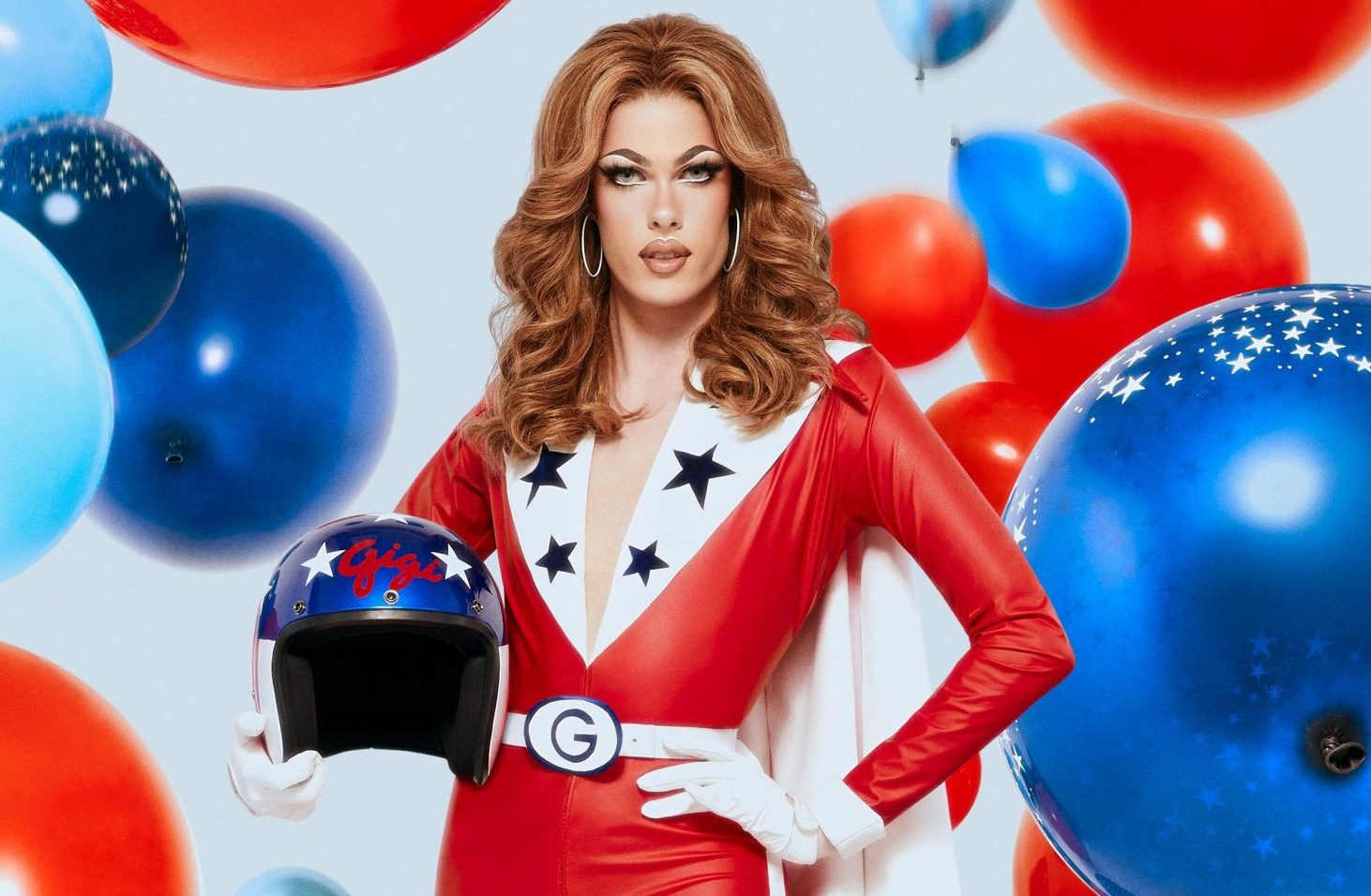 Drag Race star Gigi Goode has come out as trans and opened up about her transitioning journey.

The reality TV personality, 23, got candid with her 1.3million Instagram followers following facial feminisation surgery – known as FFS, this is surgery designed to soften overly masculine faces, and is also referred to as facial gender affirming surgery.

Speaking on day four post-op, the star spoke from her heart about her relationship with gender identity.

After coming out as gender-fluid on Drag Race almost two years ago, which Gigi still ‘very much’ identifies with, she now ‘leans more towards’ the non-binary side of that, and decided to begin the process of transitioning in January of this year.

Addressing her ‘dolls,’ she said: ‘Right at the beginning of the year, I decided to begin the process of hormone replacement therapy, which for those of you who don’t know, is the process of taking oestrogen and testosterone blockers as a means of bringing in the woman and pushing out the man.’

She added that the pandemic has been ‘crucial’ in giving her time to reflect, something there was little time for after opening up about her gender on Drag Race ‘as the episodes were airing’.

‘If the world hadn’t shut down, I really wouldn’t have been able to process it further,’ she admitted.

The Drag Race finalist explained how the trans cast ‘completely opened her mind’ to who she is.

‘To me, that’s a trans nonbinary person,’ she stated.

Clarifying her pronouns and how she wants to be addressed moving forwards, Gigi said: ‘I do identify as a trans non-binary person, but I prefer she/her pronouns,’ sharing that she’s also undergoing the ‘long, strenuous process’ of legally changing her name to Gigi.

Despite being open with her online followers, Gigi also wants to keep parts of her journey and recent surgery private.

Speaking about her recent operation, she said: ‘It depends on the person and what they feel they need to feminise their face. Without getting into too much detail, which I may or may not do, I don’t feel like it’s anyone’s business but my own, I just feminised the parts of my face that I felt needed feminisation.

‘I’m just going to look a little bit more feminine or like I was born a female.’

She said that she is looking forward to letting her fans in on the journey moving forward.