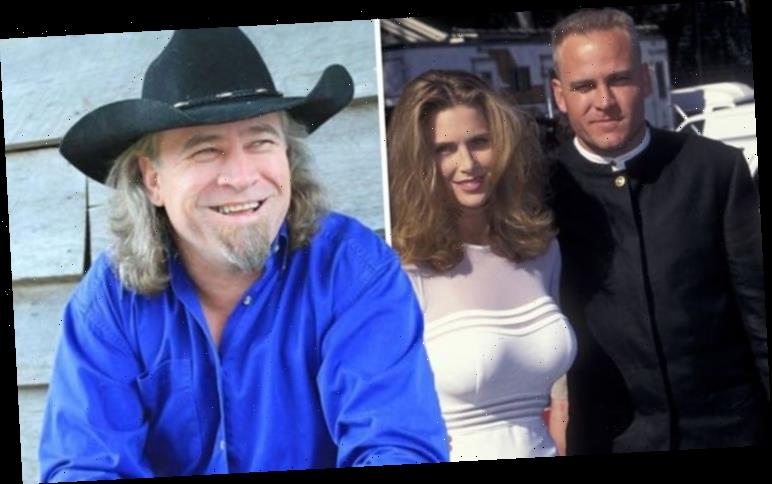 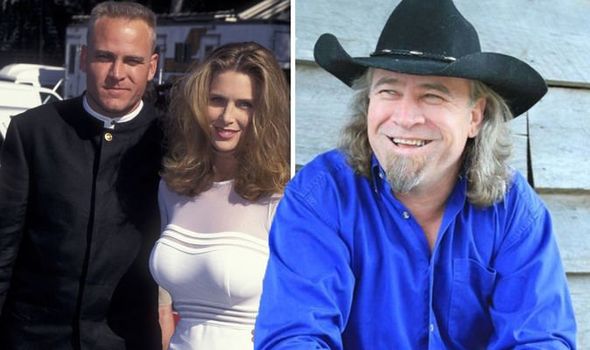 Country singer Doug Supernaw has died at the age of 60 after battling stage four lung and bladder cancer. The performer died after the cancer spread to his brain and spine last month.

A statement posted on his official Facebook page read: “It is with great sadness we announce the passing of Doug Supernaw.

“He is survived by his third wife, his children, and his grandchildren.”

In October it was confirmed Doug was living in a hospice and his cancer had tragically spread to his brain and spine.

He opened up about his health in a previous statement written on his behalf which read: “Hello everyone.

“I know it has been a long time since any real update, and for that, I appreciate your understanding.

“I have been hoping to not have to pass this information on to you, but, Doug’s cancer has spread to the brain and spine, and he is now under hospice care.

“I will update as much as I am able to; until then, please keep Doug in your thoughts and prayers, as you have been.”

Doug will be remembered for his biggest hits, I Don’t Call Him Daddy and Reno.

It wasn’t long before many took to Twitter to share their deepest condolences to the late star.

One wrote tonight: “Doug Supernaw has passed away after a long battle. His album, Red and Rio Grande, is a TX Music classic.

“He was a character and he lived life hard.

“His music has been forgotten in conversations about some of the 90’s Country best, but it should not be.

“He was a Texas original.”

Another penned: “RIP Doug Supernaw. One of my favorite voices growing up. #90scountry.”

“So sad to hear of yet another great Country artists passing, Doug Supernaw!” a third said.