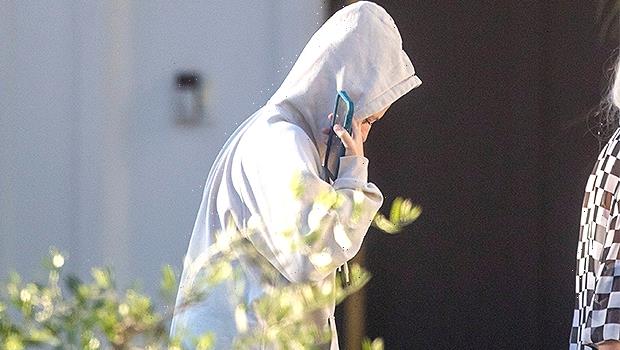 ‘RHOBH’ star Dorit Kemsley kept a low profile outside her Encino, CA home in first sighting since being held at gunpoint on Wednesday night.

Dorit Kemsley was recently spotted outside her Encino, CA home looking somber after being reportedly held at gunpoint on Oct. 27. The Real Housewives of Beverly Hills star was seen wearing a grey hoodie and holding her phone up to her ear, although it wasn’t clear whether or not she was talking to someone. The 45-year-old — who typically shows off her glammed up style — walked back into her house in the notably dressed-down look, keeping away from the public eye. 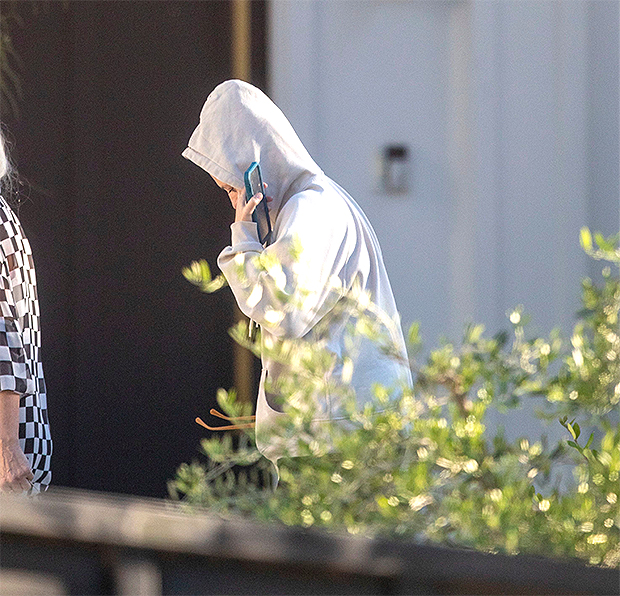 According to the Daily Mail, the mother-of-two was a victim of a home invasion and robbery in her Encino Hills mansion on Wednesday Oct. 27. The Los Angeles police confirmed to HollywoodLife that three unidentified male intruders broke in around 10:50pm as Dorit and her two children, Jagger, 7, and Phoenix, 5, were sleeping. “Don’t hurt my babies. Don’t kill me,” Dorit begged the intruders, according to the Daily Mail. “I’m a mother.”

“Kill her,” one of the men allegedly responded. 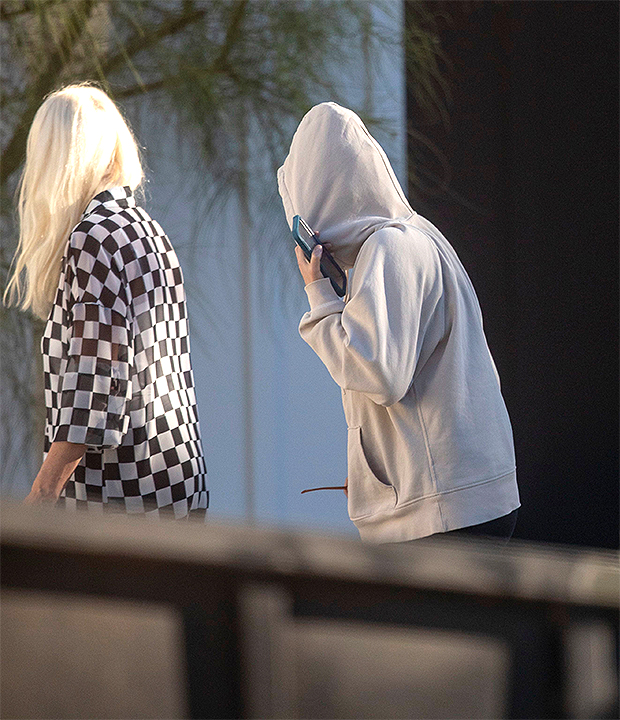 A spokesperson for LA Police told HL that at this time no arrests have been made. They also would not confirm that the reality star was held at gunpoint. The thieves allegedly tore apart the Encino Hills mansion for 20 minutes before escaping with Dorit’s jewelry and handbags, after which Dorit called the police and her husband, Paul “PK” Kemsley, who was staying in London at the time. A representative for Dorit did not return a request for comment from HL at the time of publication.