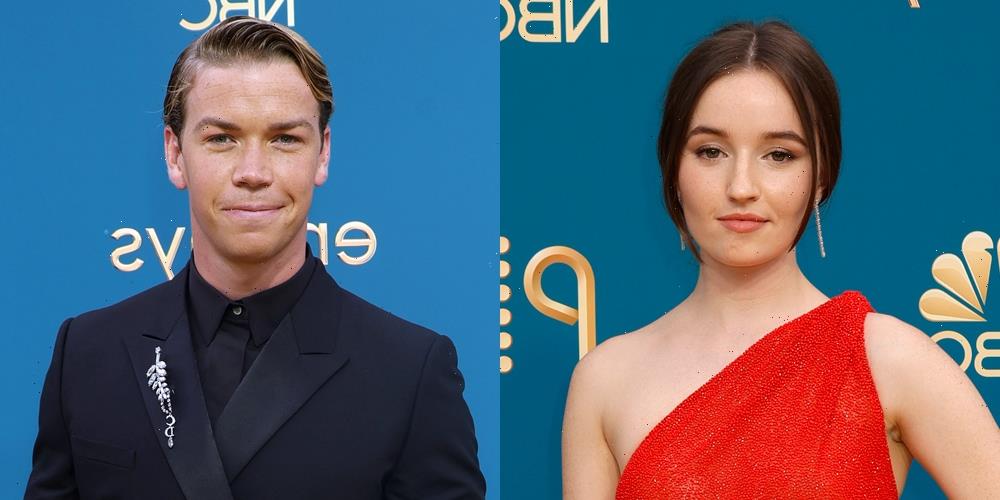 Kaitlyn Dever is a lady in red while hitting the carpet at the 2022 Emmy Awards held at Microsoft Theater on Monday (September 12) in Los Angeles.

The 25-year-old actress’s Dopesick co-star Will Poulter was also seen arriving for the annual awards show, which celebrates work in television.

Kaitlyn and Will are nominated for Outstanding Supporting Actress and Actor, along with their co-stars Peter Saarsgard, Michael Stuhlbarg and Mare Winningham.

Just a couple of days before, Kaitlyn stepped out for the Hollywood Reporter’s Emmy Nominees Night. Check out the pics!