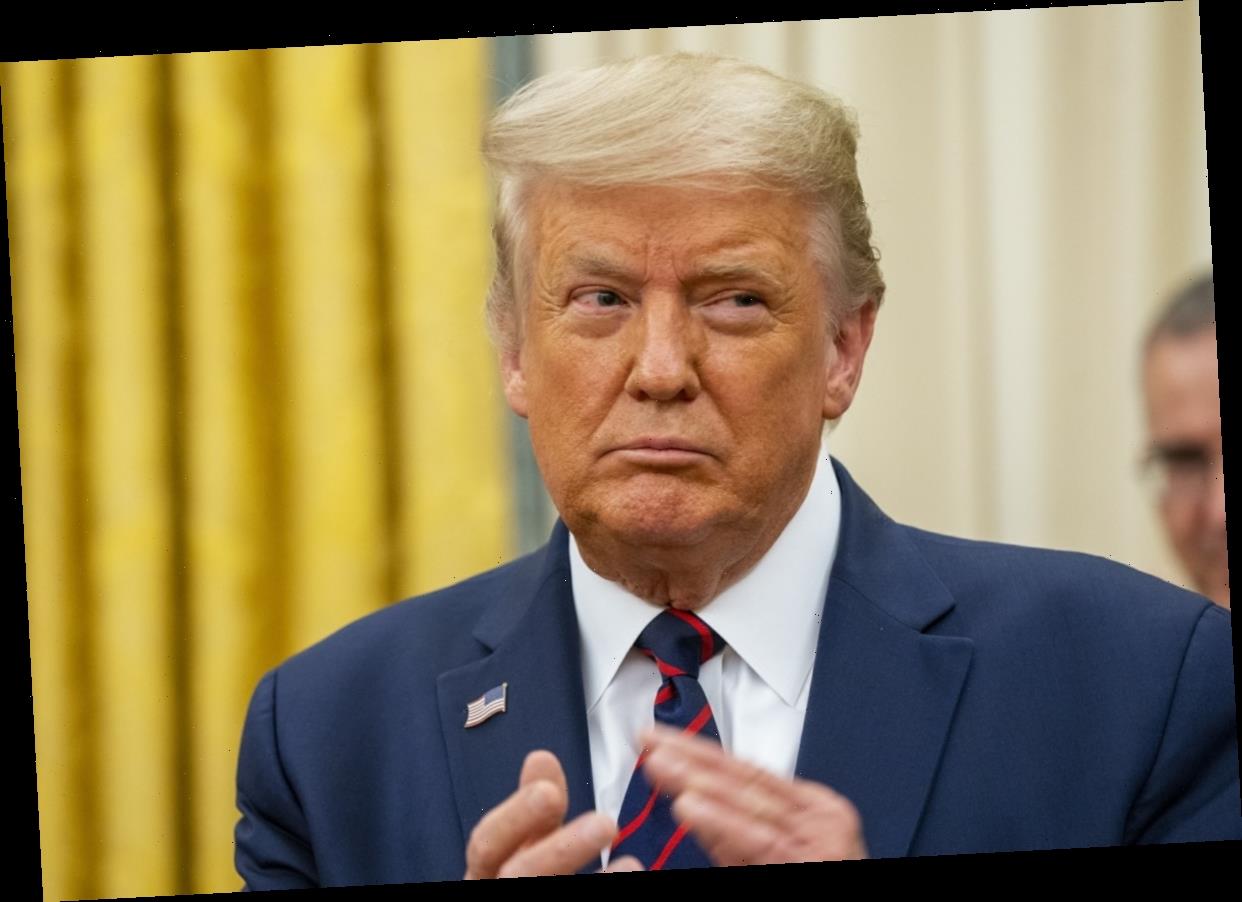 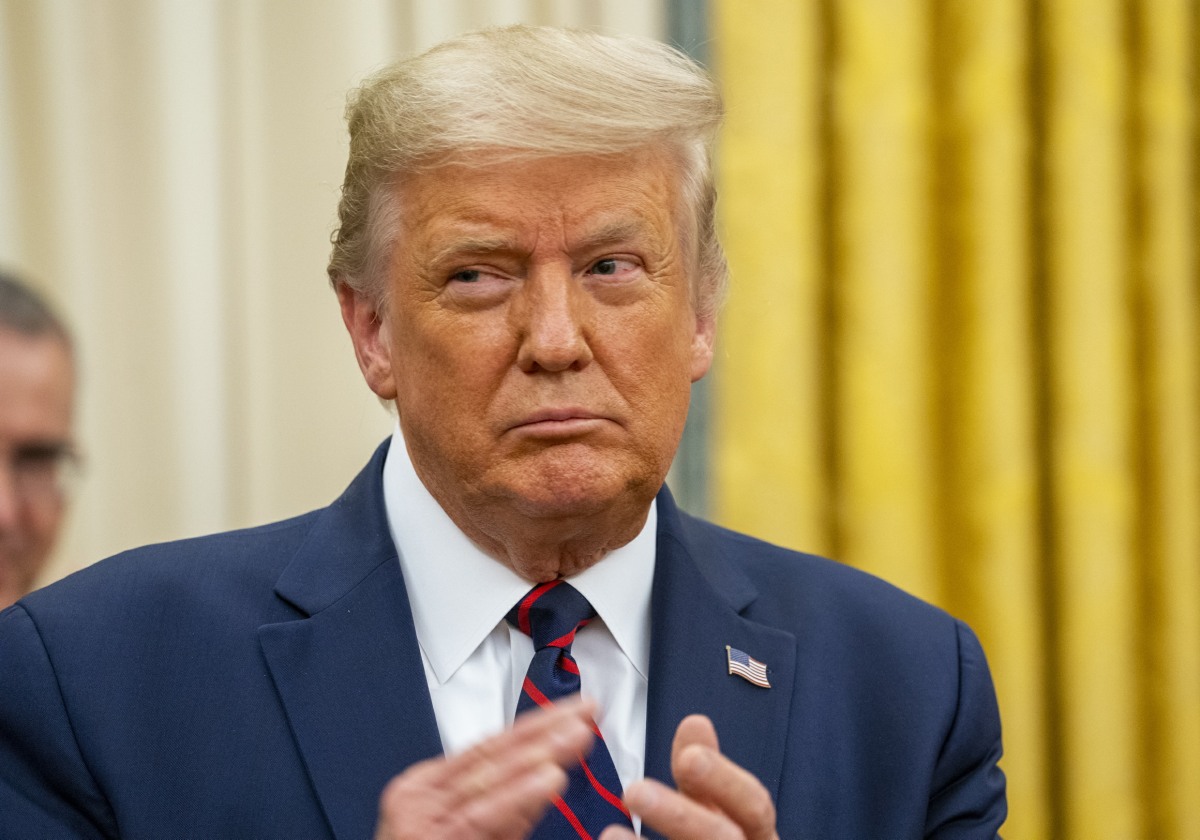 I hope Donald Trump’s Axios-on-HBO interview wasn’t just a one-day story. It was completely awful and showed Trump for the sad, petty, stupid clown he’s always been. Axios’ Jonathan Swan got high marks for simply calling out Trump in real time, much like Chris Wallace did several weeks ago in a Fox News interview. Tom & Lorenzo made an interesting point yesterday: three and a half years since Trump came to power, and journalists are finally seeing the writing on the wall and they understand that they don’t have to play nice with an unhinged fascist just to keep access to the White House.

The Axios interview was so bad that most people only focused on the worst parts, the section where Trump could not even say that John Lewis was a good man (“he didn’t come to my inauguration”) and the part where Trump fumbled with papers and charts as he tried to prove that America was not still in the middle of a catastrophic pandemic. But did you know that Jonathan Swan also asked him about Ghislaine Maxwell? Trump’s response: “Her friend, or boyfriend, was either killed or committed suicide in jail. She’s now in jail. Yeah, I wish her well. I’d wish you well. I’d wish a lot of people well. Good luck. Let them prove somebody was guilty.” OH MY GOD. He’s truly sitting there and telling her to keep her mouth shut about his involvement in the human trafficking. Here’s the full interview:

Meanwhile, Trump couldn’t even do a relatively simple National Parks bill signing yesterday without f–king it up. Did you know this grown man has never learned how to pronounce Yosemite? He pronounces it “Yo Semite.”

Jesus, he’s stupid. I don’t have anything else to add but these tweets (which made me laugh more than they should have.) 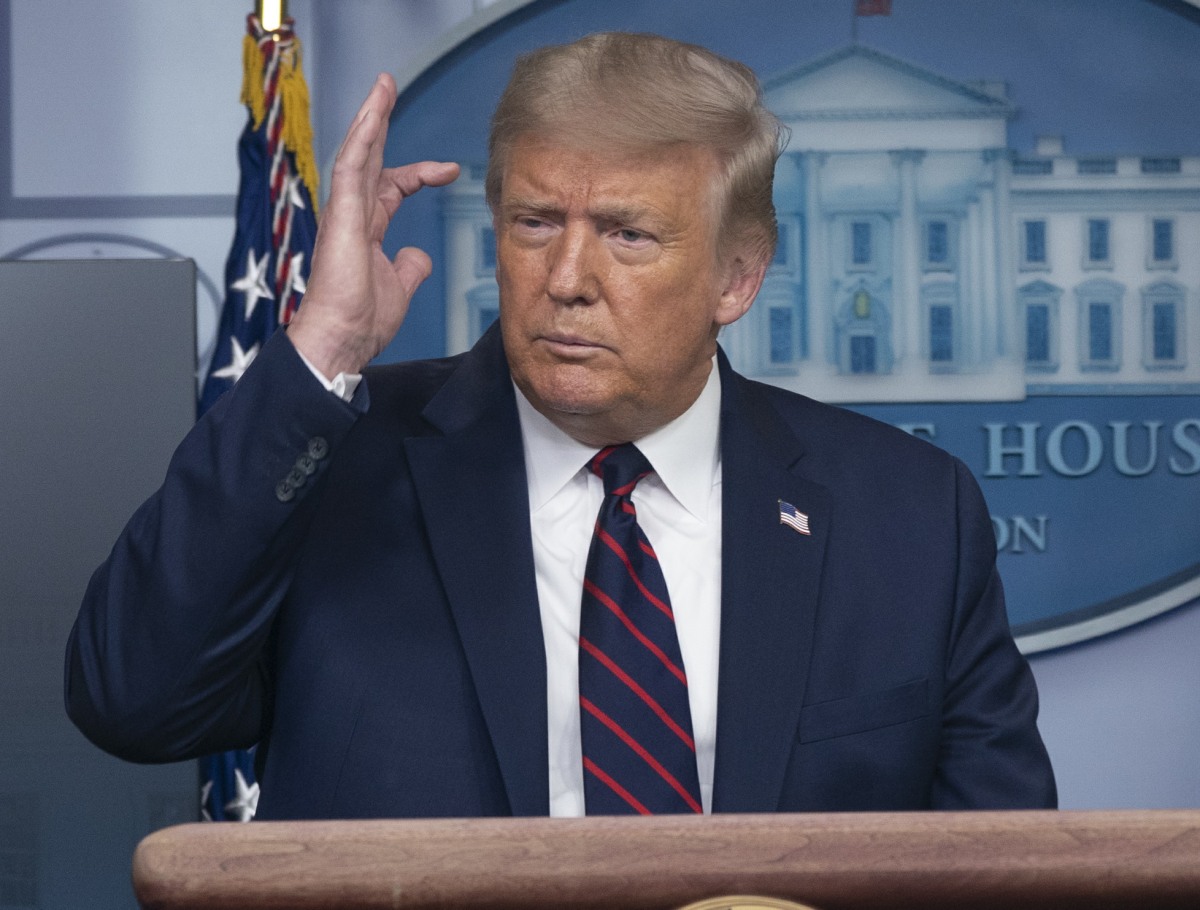