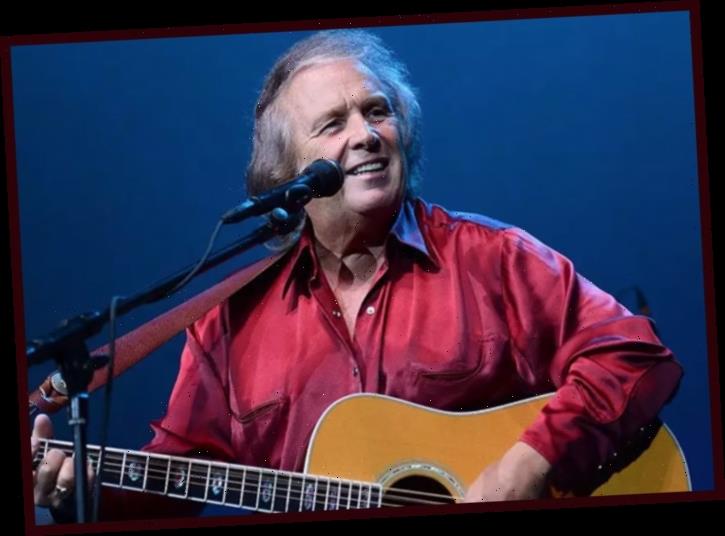 In a recent episode of The Big Interview on AXS TV where he was a guest, Don McLean discussed the legacy of his signature song “American Pie.”

McLean says he still doesn’t know why the song is so popular even after nearly five decades since its release in 1971.

“I don’t know. There are so many aspects to it,” he told Dan Rather. “You’ll see different parts of it used all over. People use it for parodies, kids sing it, children grow up with it because on a certain level it’s a children’s song…It’s one of these sort of mythical type folk songs. The poetry is a little bit obscure, but it’s not completely unknowable — it’s pretty understandable. It’s meant to be because it’s really a dream.”

Rather suggested to McLean that many saw “American Pie” as a metaphor for the decline of U.S. culture after the Sixties.

“I was seeing that,” McLean said when suggested about the song being seen as a metaphor by many for the decline of U.S. culture. “To me, when Kennedy was killed, all bets were off. It was a much bigger event than 9/11, which was a huge event. It was the beginning of Americans being in doubt about what they believed in and who they were. That was huge.”