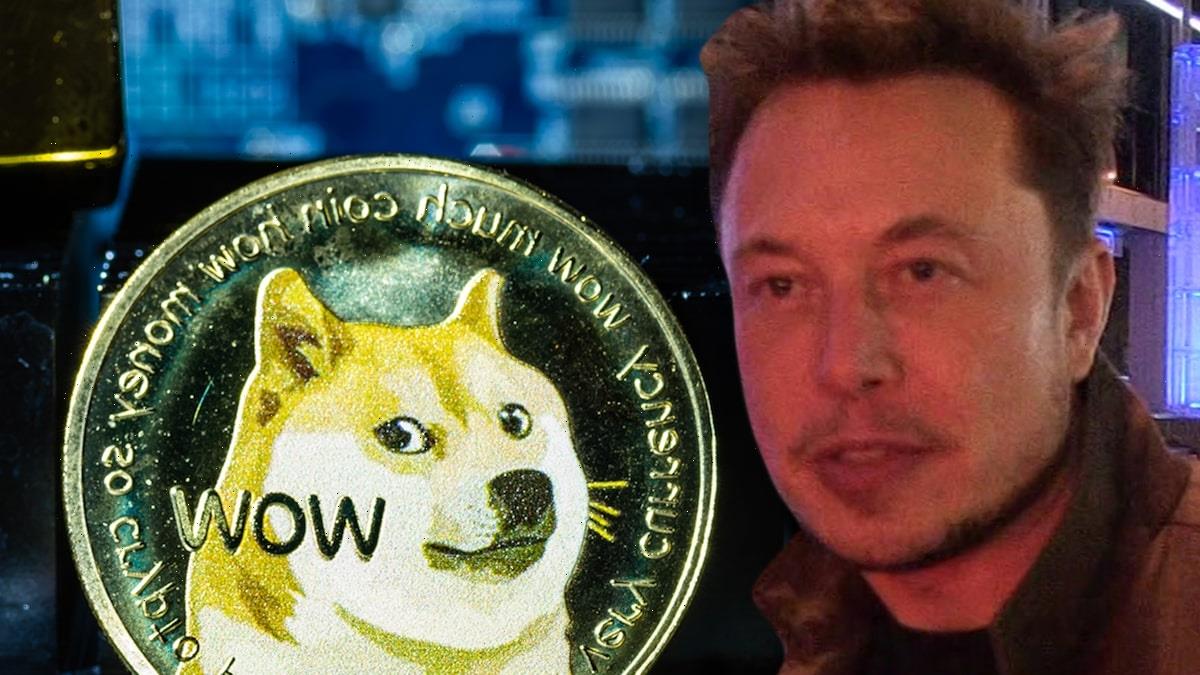 Elon Musk did well for himself on ‘SNL’ Saturday night, but his appearance did NOT do well for Dogecoin … because its value plunged during the show.

Fans of Dogecoin were banking on Musk’s on-air explanation of the cryptocurrency to drive the price to $1. That would have been a huge jump because just before the show it was hovering around 70 cents.

The opposite happened … its value plummeted to 47 cents at the beginning of the show, and then partially recovered by bouncing back to 55 cents at around 2 AM ET.

At the time of this post, Dogecoin is down more than 37%.

Musk talked about Dogecoin on the “Weekend Update” segment, playing a dude named Lloyd Ostertag who tried to explain to Michael Che and Colin Jost what exactly Dogecoin is, finally coming to the conclusion that didn’t do it any favors. 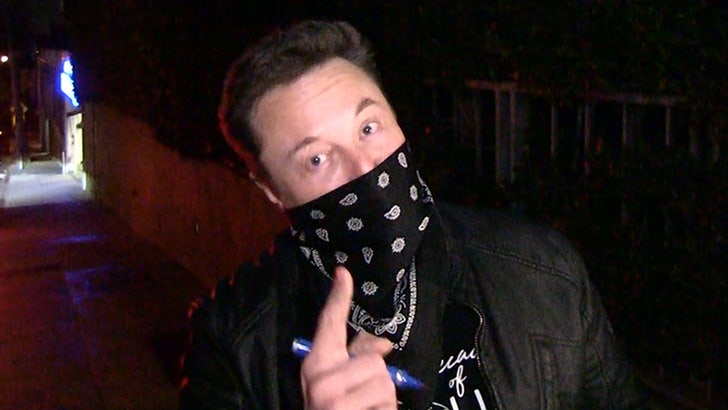 Elon’s been a fan of Dogecoin for a while now. We got him out in February when he gave some words of wisdom about investing and caution.