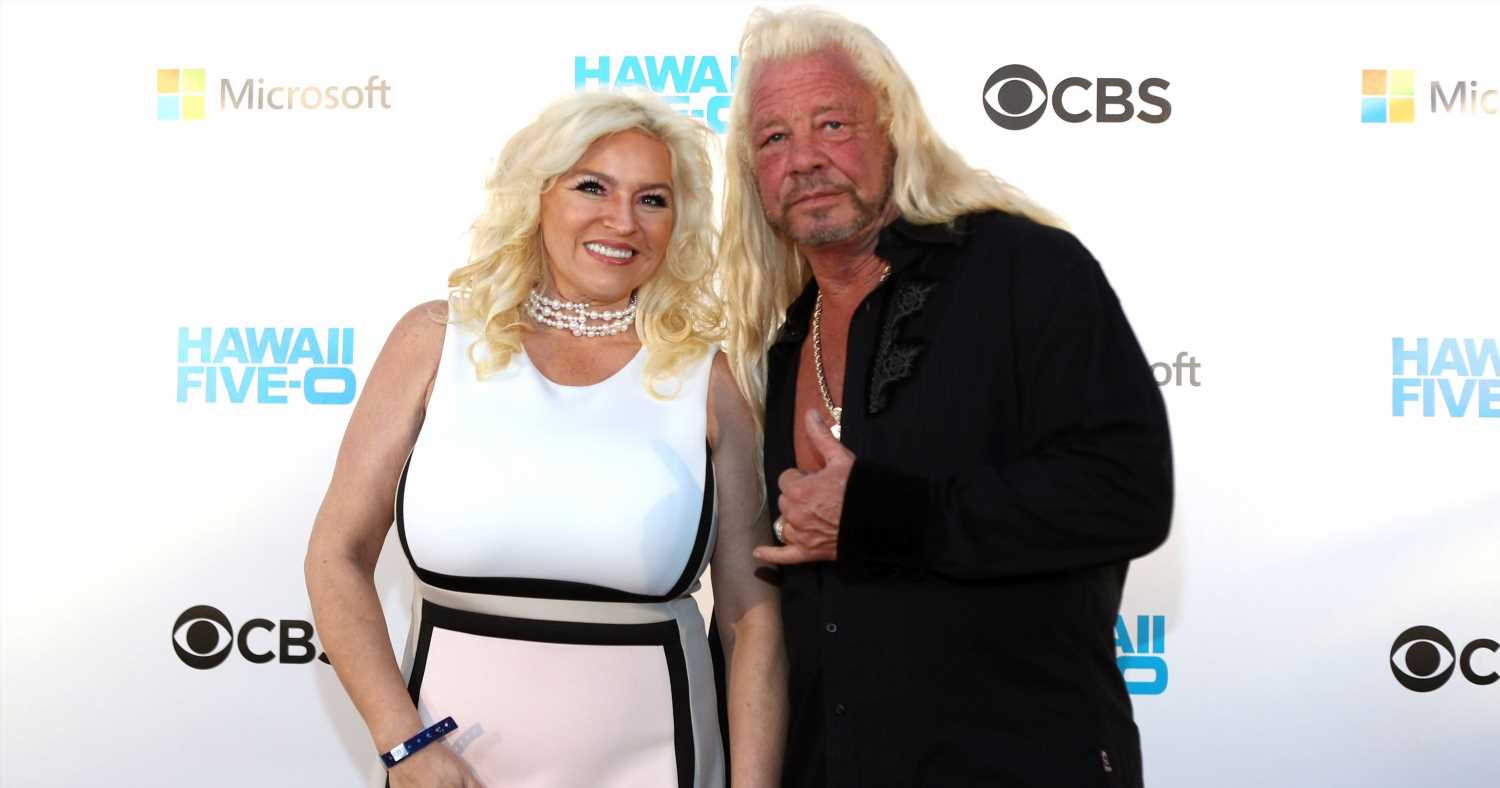 Duane “Dog the Bounty Hunter” Chapman’s wife, Beth Chapman, has been placed in a medically induced coma amid her ongoing cancer battle.

In an article shared on Dog’s official Twitter and Facebook pages, the family spoke out in a statement to Hawaii News Now on Saturday, June 22, and “humbly” asked “everyone to please pray for Beth.” The Chapmans also said they sincerely thank “everyone for their prayers throughout Beth’s battle with cancer.” 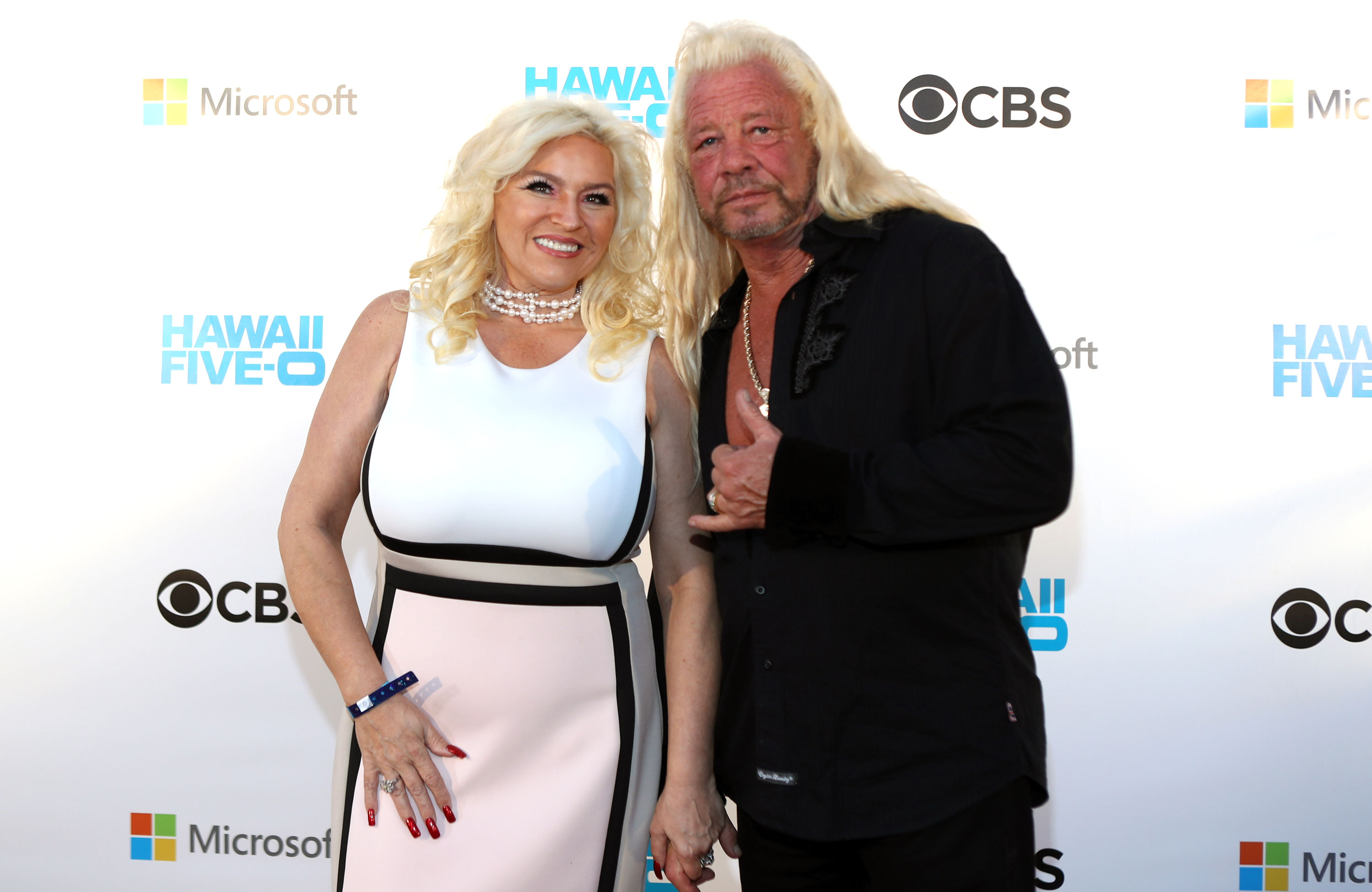 Beth announced she was diagnosed with stage 2 throat cancer in September 2017, but two months later revealed she was cancer free. However, one year later, in November 2018, she underwent emergency surgery and doctors discovered the cancer had returned and spread to her lungs.

She began treatment for the disease in December, but was “rushed to a Hawaii hospital with serious breathing issues” in April, Us Weekly confirmed. “She hasn’t been feeling well of late and Dog is by her side,” a source told Us at the time. “One thing everyone knows about Beth is that she’s a fighter.”

Another insider told Us following her hospitalization: “Doctors drained almost four liters of fluid from her lungs. Dog was by her side throughout the entire process.”

Dog — who married his longtime love in 2006 — spoke out to Us about his wife’s health scare in December 2018. “I don’t listen to the bad news. I don’t want to hear it. … I pray a lot, anywhere. I cry all the time,” he shared. “I’m a sinner. I pray a lot. I have done double that. I constantly ask God to heal my honey and make sure He takes care of it. I’ve been telling Him that I’m going to try and quit smoking and cursing. I’m a dealmaker, and I’ll do anything.”