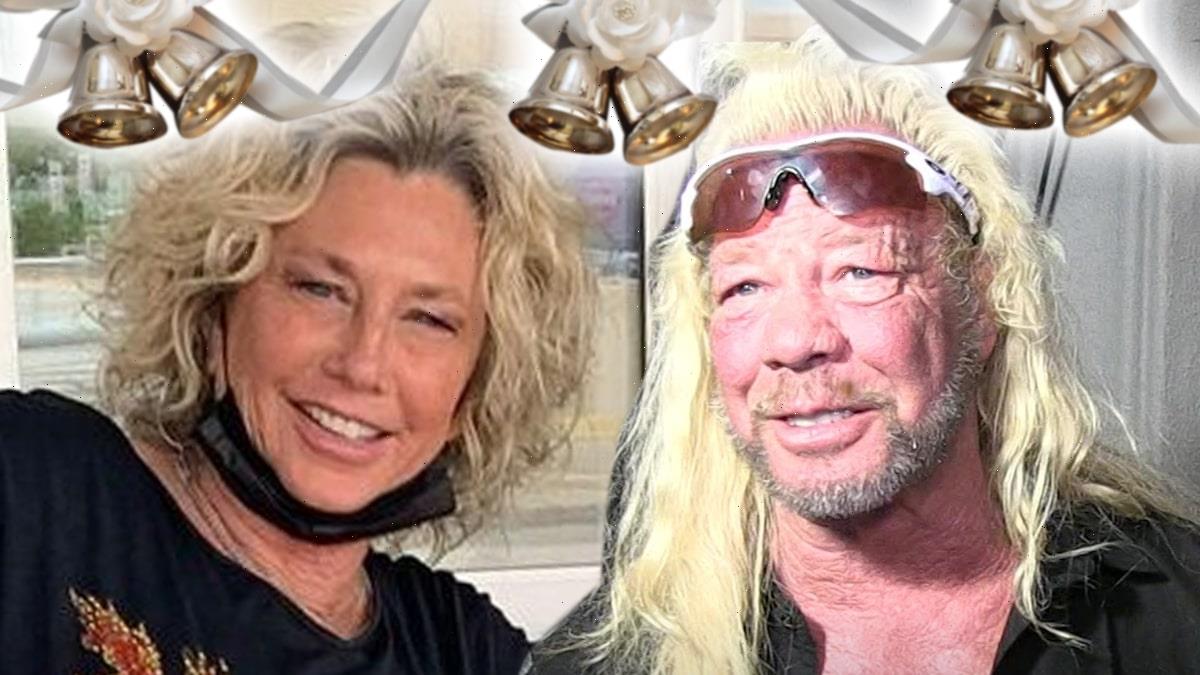 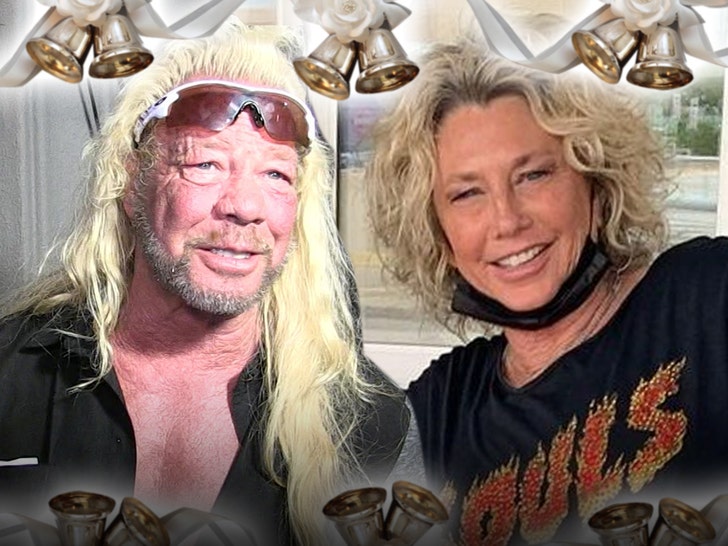 Dog the Bounty Hunter‘s moving forward with his wedding to Francie Frane despite the rift with his daughters … because TMZ’s learned he just filed for a marriage license.

According to a filing with the recorder’s office … the reality TV star filed for the license Friday in Colorado.

Dog and his fiancee are scheduled to wed September 2, but the upcoming nuptials have not been without controversy. We broke the story … 2 of Dog’s daughters — Bonnie and Cecily Chapman — have not been invited to the wedding, and the back-and-forth between Dog and the women has gotten ugly.

Bonnie — Dog’s biological daughter with his late wife, Beth Chapman — claims it’s because of her support for racial equality and BLM, along with her continued work with UnleashedTV — the network that canned her dad this year.

Dog fired back …  Bonnie and Cecily have been brainwashed and this is all a misguided attempt to derail the wedding. 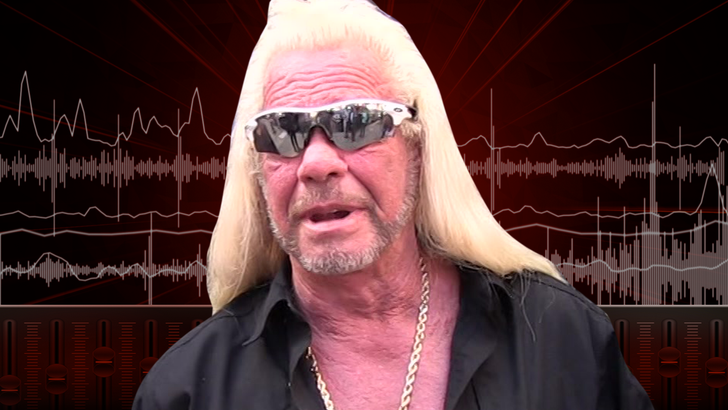 As for Dog getting remarried after losing Beth to cancer in 2019 … he says it’s a decision that’s weighed heavily on him, but the Bible approves.