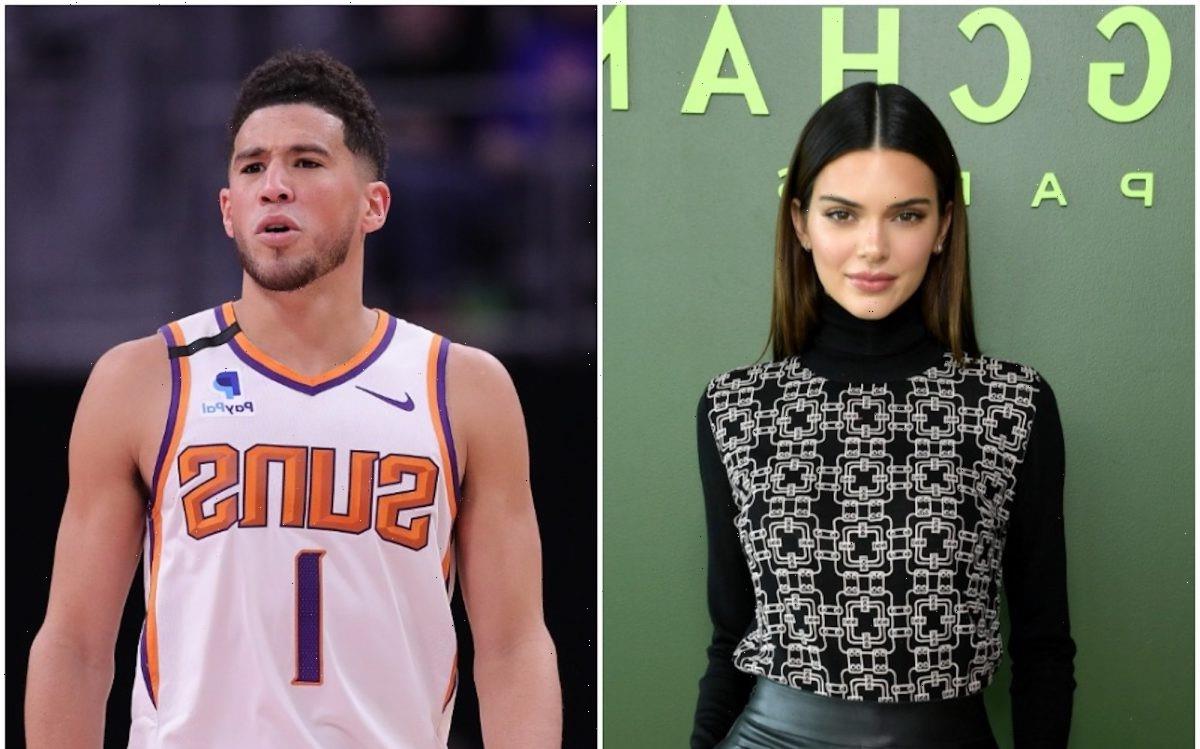 Kendall Jenner has been much more private about her love life than her sisters. In fact, she once told the production crew of her family’s reality show Keeping Up With the Kardashians, that she didn’t want any of her boyfriends on camera.

These days though we know exactly who Jenner’s dating as she’s been seeing Phoenix Suns star Devin Booker for some time. The supermodel has even been seen courtside getting affection from her beau following his games. Since they seem serious many fans are questioning if they live together now. Here’s the answer to that, plus a few other things you probably didn’t know about their relationship. 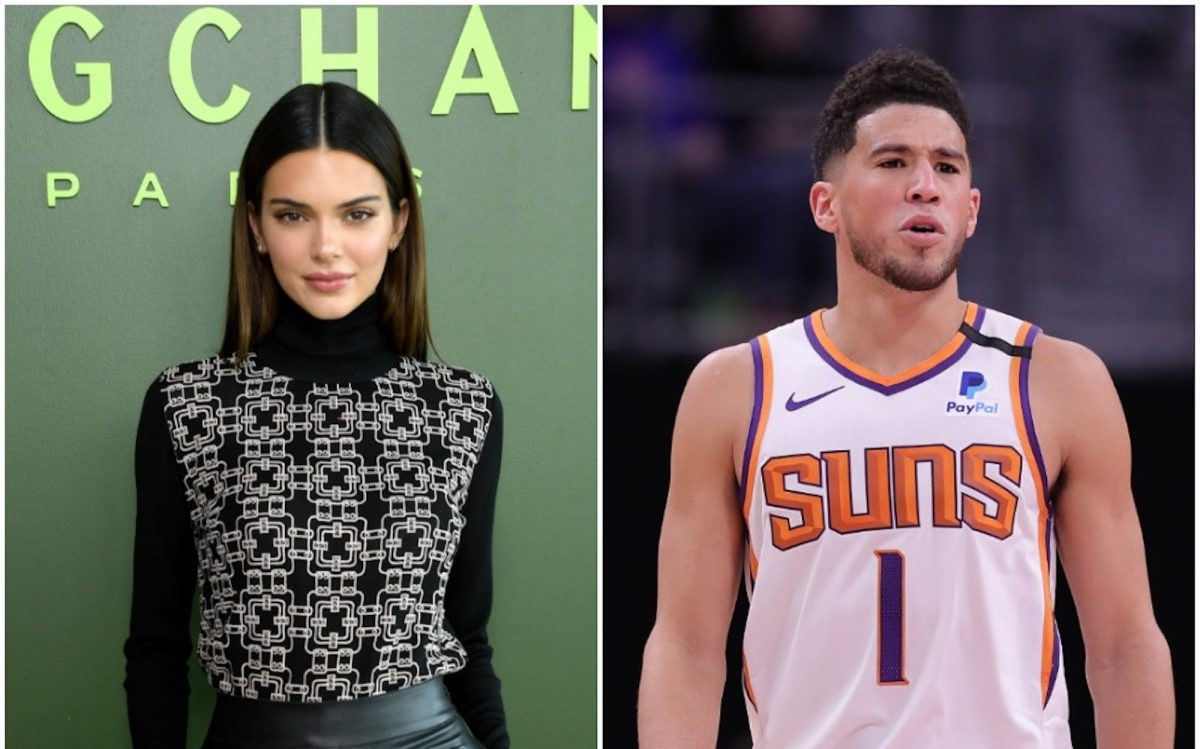 How long Jenner and Booker have been dating

Booker and the reality star were first linked in April 2020, when they were spotted taking a road trip with friends. Fast-forward to February 2021 and Jenner confirmed that they were in fact dating. The couple has been together ever since.

The KUWTK alum has become more comfortable talking about Booker now that they’ve been together for a while. She gushed about the athlete during an appearance on The Tonight Show With Jimmy Fallon in September and revealed that her niece Stormi Webster has a crush on Booker.

Jenner told Fallon: “Him and Stormi have an amazing relationship. She has the biggest crush on him, and I’m jealous sometimes.”

Do the model and NBA star live together?

If you recall hearing the Booker sold his Paradise Valley, Arizona home that’s true but according to SB Nation’s Bright Side of the Sun he didn’t move far just to a bigger house. The outlet reported that the shooting guard has made his home in the Phoenix area and is “not moving in with Kendall Jenner. He’s not moving somewhere else either.”

Us Weekly, however, later reported that Kendall and Devin are “lowkey” living together, well sort of. A source told the publication: “He’s practically moved in with her.”

So it sounds like Booker was just crashing at his girlfriend’s place in the offseason.

Booker purchased his first Paradise Valley home in 2017 for $3.25 million. He sold it for $3.45 million in October 2020 but had been living in a larger property he bought in the area several months prior to the sale.

A listing for the 5,500 square-foot house on Realtor.com described it as: “Modern opulence with state of the art finishes. The home offers a large master suite with huge closet, large tub and walk-in shower. Three additional bedrooms, each with an en-suite bath are split from the master. The chef’s kitchen and great room open to a covered outdoor living area through expansive, retractable glass doors that lead to your pool and private spa. A dining room with wine storage and [a] butler’s pantry allows for endless entertaining opportunities. The theater room plus an office/playroom and home automation allow for total home flexibility.”