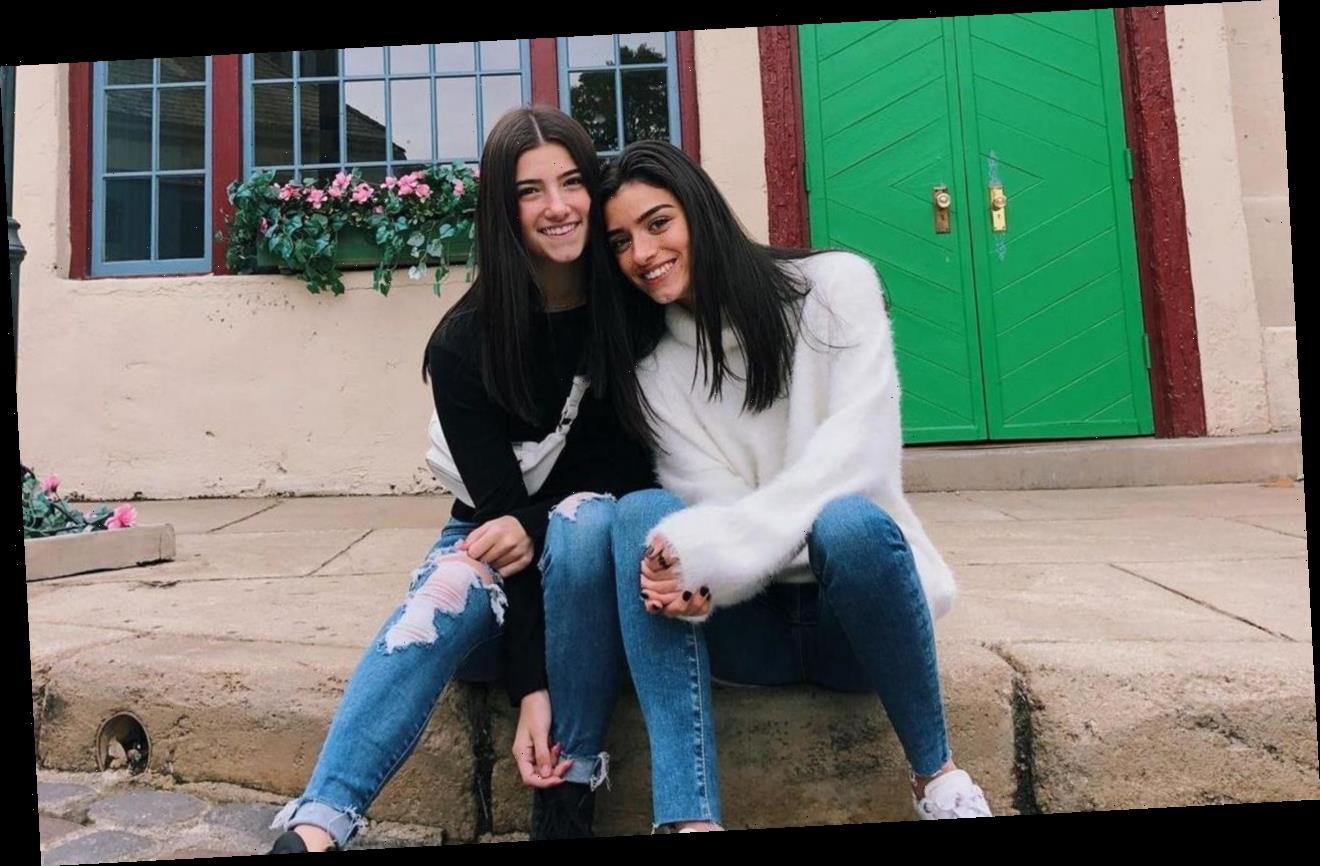 The D’Amelio sisters insist they never meant to disrespect chef Aaron May after they lost hundreds of thousands of followers for seemingly acting like spoiled brats during dinner.

AceShowbiz -Top TikTok star Dixie D’Amelio has issued a statement after she and her sister took a popularity nosedive for poking fun at their personal chef on YouTube.

Dixie and her sister Charli lost hundreds of thousands of followers following hardcore backlash over the “Dinner With the D’Amelios” video segment, during which they gagged when chef Aaron May served up snails.

Charli went on to demand chicken nuggets instead.

She then added, “My team knows I throw up a lot. I throw up at the smell, the thought or the taste of anything. So, when they saw the snails, they were like, ‘Oh, let’s get her and try to see if we can get a reaction out of her…’ I love chef, and I would never disrespect him in any way.”

Sister Charli D’Amelio also took to TikTok and offered up a video in which she tearfully said, “Seeing how people reacted to this, I don’t even know if I want to do this anymore. This is messed up stuff.”

“People telling me to hang myself, people just like, blatantly disrespecting the fact that I’m still a human being is not OK at all.”

Former fans, followers and critics took aim at the D’Amelio sisters because they thought the two acted like spoiled brats in the family dinner video.