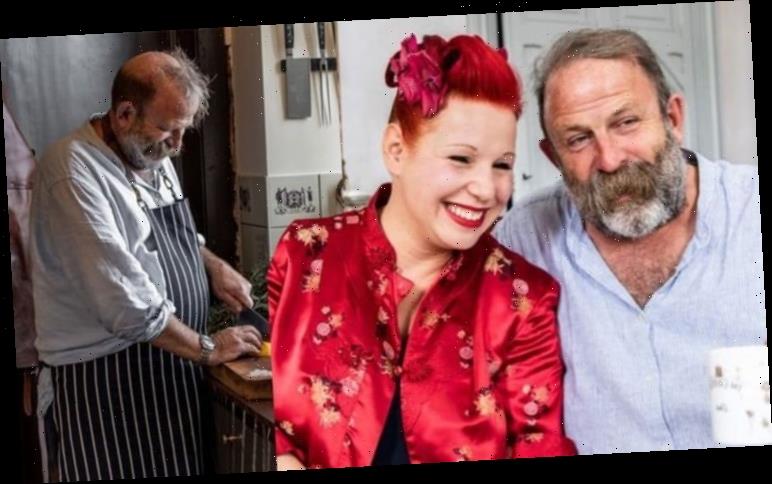 Escape to the Chateau’s Dick and Angel promote The Salon

Dick Strawbridge, 61, grew up in Ulster, Ireland, where men traditionally use blackthorn sticks, and revealed at one point during his career he relied on a stick passed down through his family following an injury. The Escape To the Chateau star added he had used stick not just for “looks” and he still keeps hold of the it now, ready to give it to the next generation.

It’s been passed down to me

Speaking about precious family heirlooms in his home, Dick said: “I grew up in Ulster, where men have blackthorn sticks like this one.

“I remember my grandfather walking with it, then my dad, and now it’s been passed down to me.

“I walked with the stick for six months when I was an Army officer waiting to get my knee fixed after it snapped.

“I used it the way it should be used, not just for looks,” he added to the Mail Online. 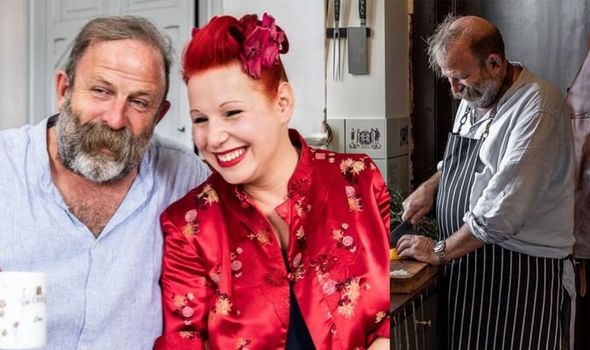 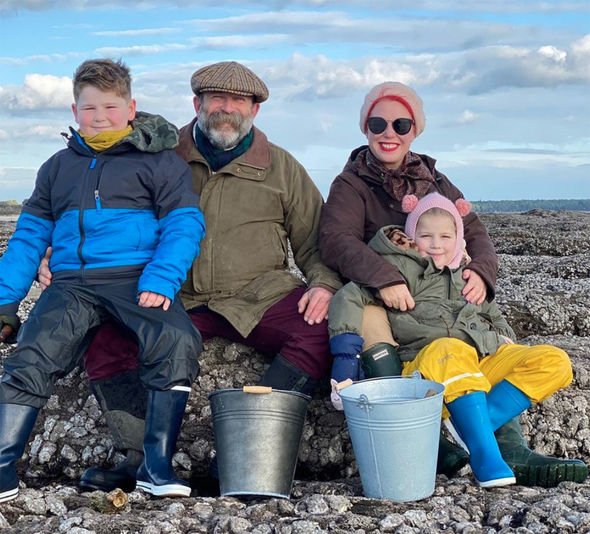 “It’s been through three generations and will be passed on to even more.”

Dick is married to Angel Strawbridge and together they have two children.

His spouse admitted at the time of their wedding back in 2015, they had been immensely busy renovating their grand home in France, that features in Channel 4 show Escape To The Chateau.

The redhead TV star is used to welcoming brides to the property, but since lockdown, the ceremonies have been cancelled which has given them time to reflect on their own nuptials. 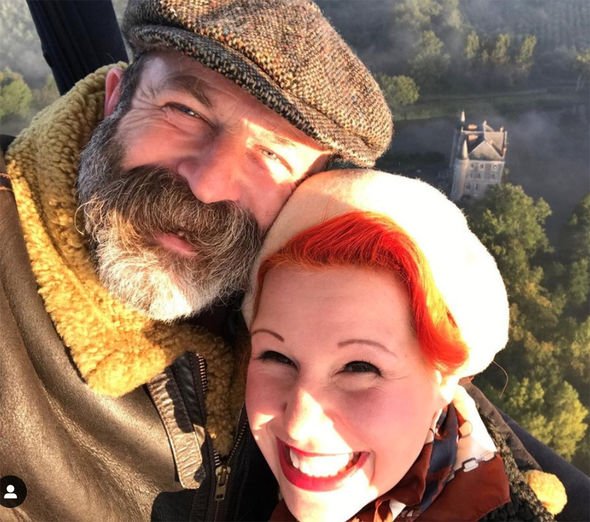 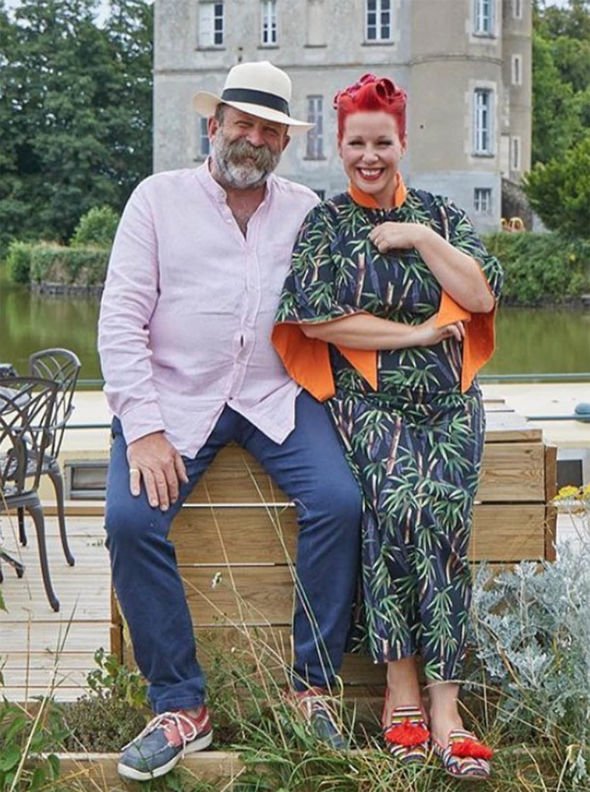 Angel recalled of their special day: “We were engulfed with exhaustion.

“It was the first time I’d had a bath and I had a little sob.

“We’d been working 18, 20 or 22 hours a day and were flying high on adrenaline and couldn’t lose our focus.

“Most of the house wasn’t done,” she added.

However, just before their guests arrived, Angel found herself having an epiphany.

She continued to Hello! magazine: “But there was a moment, before people started arriving when it just didn’t matter.

“Our mental state changed. We put flowers around the place and knew everything was going to be okay.”

The couple purchased their dream French chateau five years ago, leaving their UK life behind.

Angel explained: “We saw it as an adventure and why not? We wanted to create a new life for ourselves and our families.”

In Escape To The Chateau, the couple are followed around by Channel 4 cameras as they renovate and redecorate their 19th century home Château de la Motte-Husson in Martigné-sur-Mayenne.

The couple have been on a quest to restore the chateau from its uninhabitable state by installing running water, heating, and electricity to the 45 room castle.

The building was derelict for 40 years before it was purchased by Dick and Angel just before their wedding day.