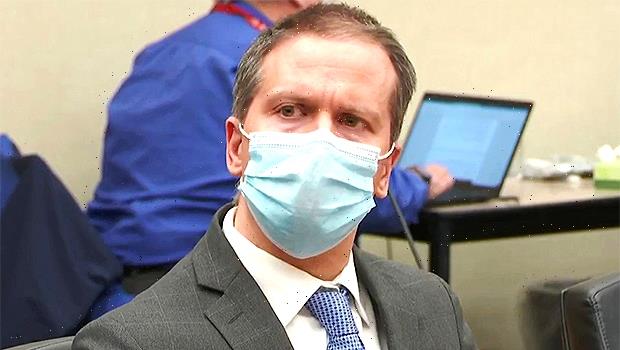 Derek Chauvin, the police officer who murdered George Floyd, was sentenced to 22.5 years behind bars in a Minnesota court on Friday, June 25.

Former Minneapolis police officer Derek Chauvin, 45, is going to prison for murdering George Floyd in May 2020. Chauvin had been found guilty on three counts, consisting of second and third-degree murder and second-degree manslaughter, on April 20. Chauvin will face 22 and a half years in prison for the murder. The state requires that he serves 15 years of the sentence. On June 2, prosecutors for the State of Minnesota had asked the judge for a minimum 30-year sentence for Chauvin.

Before the sentencing, four of Floyd’s family members were brought in to provide victim impact statements. The prosecutor presented testimony from Floyd’s daughter Gianna, nephew Brandon Williams, and brothers Terrence and Philonise Floyd, to discuss how Floyd’s death impacted them each individually.

Floyd’s brother Terrence delivered an emotional testimony saying he’d like to ask Chauvin why he’d used such force even after Floyd was handcuffed. He broke down in tears halfway through his testimony, and it was heartbreaking to watch. Floyd’s brothers and nephew also requested that the maximum penalty be brought against Chauvin. Another prosecutor, Minnesota Assistant Attorney General Matthew Frank, requested a 30-year sentence for Chauvin.

Chauvin’s mother, Carolyn Pawlenty, spoke on the Chauvin family’s behalf and defended her son. “I believe a lengthy sentence will not serve Derek well,” she said. Chauvin’s attorney Eric J. Nelson noted how widely Floyd’s death and Chauvin’s trial have affected the public. Nelson noted how 90 people were sentenced for second degree murder and 67 percent received the guideline’s sentence of 150 months. When given the opportunity to address the court, Chauvin said he couldn’t give a “full formal statement” due to other legal issues and offered condolences to the Floyd Family.

On May 25, 2020, Chauvin killed Floyd while arresting the unarmed Black man for allegedly using a counterfeit bill. Chauvin knelt on Floyd’s neck for over nine minutes. In a video of the arrest, Floyd can be heard begging the officer to stop, “Please, please I can’t breathe.” An autopsy revealed the Floyd died of “asphyxiation from sustained pressure.”

Following the murder, Chauvin and the three other officers (J. Alexander Kueng, Thomas Lane, and Tou Thao) involved were all fired from the Minneapolis Police Department. Floyd’s death sparked nationwide protests and debates about police reform. It was also found that Chauvin had 18 misconduct complaints against him during his time in the Minneapolis Police Department. Chauvin was first charged with third-degree murder and second-degree manslaughter on May 29, 2020. The charge for second-degree murder was added June 3, 2020. After Chauvin was found guilty on April 20, crowds gathered in Minneapolis to celebrate the ruling and that justice had been served. 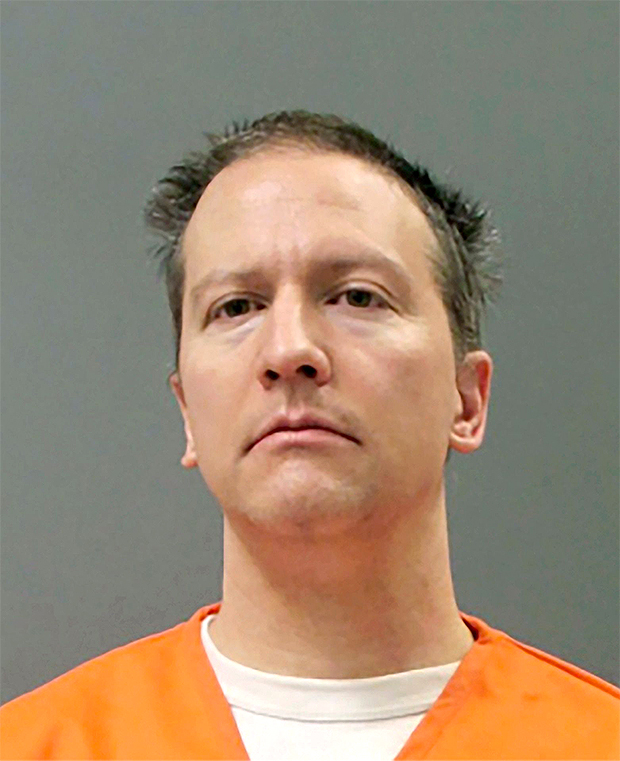 During his trial, many testified against Chauvin’s actions, providing more details of the scene where Floyd was murdered. Among the witnesses was firefighter Genevieve Hansen, 27, who was off-duty at the time and witnessed Floyd’s murder. In her March 30 testimony, Hansen said she pleaded with officers to stop kneeling on Floyd’s neck. She also said that the officers stopped her from providing medical assistance to Floyd. “There was a man being killed… I would have been able to provide medical attention to the best of my abilities. And, this human was denied that right,” she said.

Besides Floyd, the shootings of Breonna Taylor  on March 13, 2020 and Ahmaud Arbery on February 23, 2020, were also catalysts for the nationwide Black Lives Matter protests against police brutality and the killings of unarmed Black people. Many of the protests were met with police violence, and former President Donald Trump was flagged on Twitter for “glorifying violence,” in a tweet that included the phrase “When the looting starts, the shooting starts.”