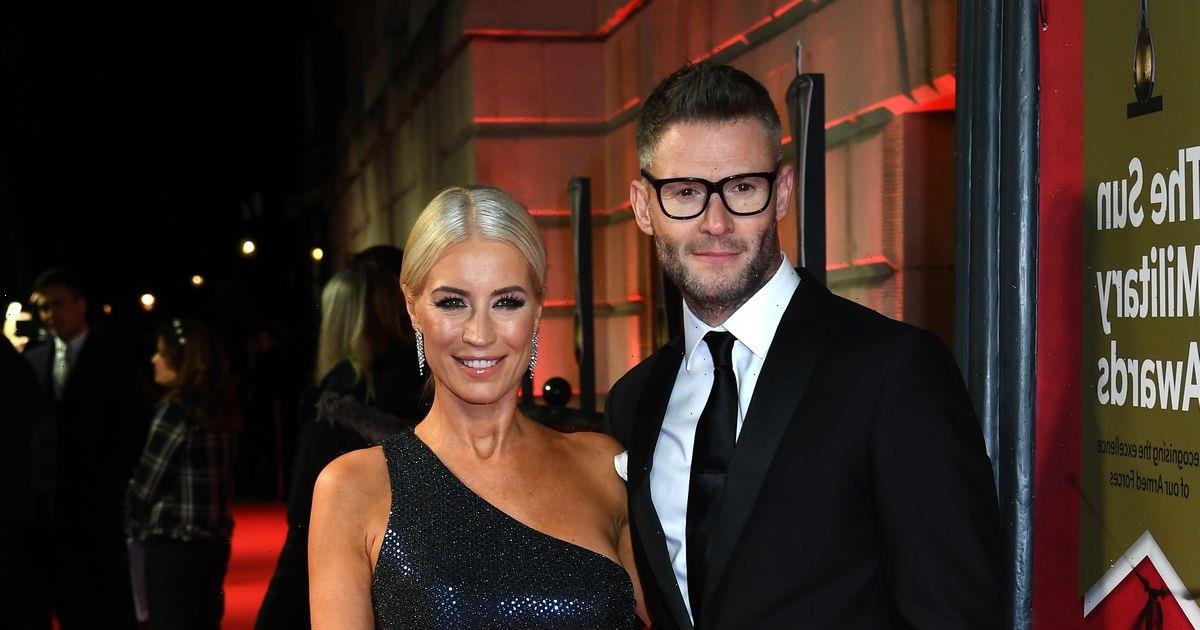 Denise Van Outen has broken her silence and confirmed speculation that she and her fiancé Eddie Boxshall have split.

The Only Way Is Essex's voice over star, 47, confirmed herself and Eddie, also 47, are "no longer a couple" as she opened up to fans on her Instagram.

Denise shared a black and white photo of herself walking her two French Bulldog pups Tilly and Remy on the beach as she shared the news with her 603,000 followers on her Instagram.

She wrote in the caption: "Over the past couple of months, there has been much speculation regarding my relationship with Eddie.

"It saddens me to confirm that we are no longer a couple. I had to make the difficult decision not to continue in our relationship.

"I will always treasure the good times we spent together, and the memories made.

"We ask that you please respect our privacy at this time, especially for our children."

It comes after reports the couple, who made regular appearances on Channel 4's Celebrity Gogglebox, went their separate ways after Denise allegedly found a series of messages to other women on Eddie's phone.

A source told The Sun: "Denise is both ­furiously angry and utterly heartbroken. It’s the very last thing she expected to happen after she had been so happy with Eddie.

"She thought this was for ever. But while she has been out at work he’s been sat in her home betraying her trust."

Denise and Eddie had been together for almost eight years and didn't get engaged in the traditional sense – as they made a "joint decision" to get married and were planning to wed next year.

The source continued to say that "it's the last thing" Denise expected to happen.

"She thought this was for ever — but while she has been out at work he’s been sat in her home betraying her trust," they continued.

Denise has 11 year old Betsy from her marriage to Lee Mead while Eddie has two children from a previous relationship, whom he keeps away from the limelight.

The source added: "Their families are close, and they get on great with each other’s children. But the trust is totally shattered and she just doesn’t see a way back for their relationship.

"Eddie has moved out to stay with a friend nearby and he’s admitted to some of it already after being pushed for some answers. But Denise is determined to move on with her life.

"She’s angry and upset but she’s always worked hard to support herself and stand on her own two feet, so that’s what she’s determined to do again."

To stay up to date on all the latest showbiz news and juicy gossip, sign up to OK!'s daily newsletter here