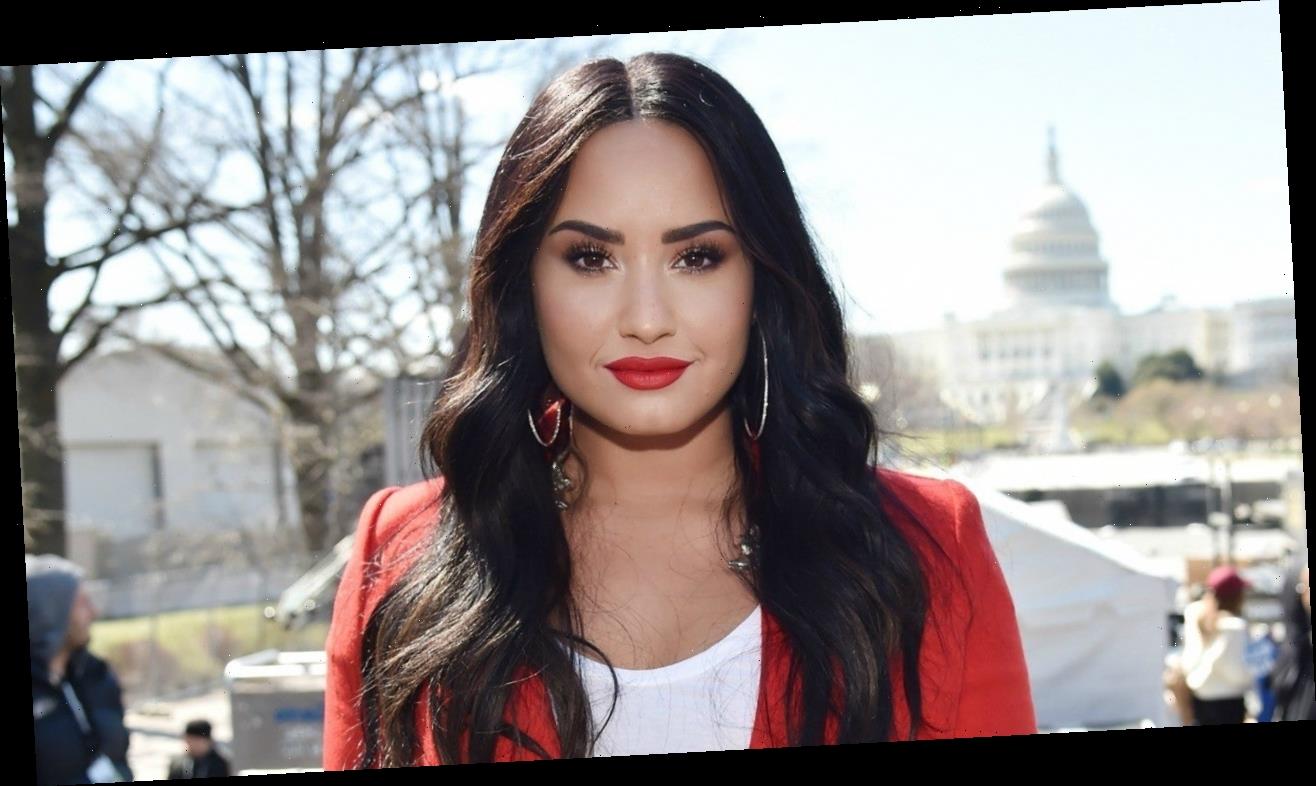 Coming Out Day (Sunday, Oct. 11), marks the anniversary of the National March on Washington for Lesbian and Gay Rights, which first took place on Oct. 14, 1979. The second march occurred on Oct. 11, 1987.

Facebook Watch’s special, which will stream on Friday, Oct. 9, will honor the 32-year-long tradition of supporting individuals who identify as LGBTQIA and celebrate their journey of coming out. Coming Out 2020 will not only recognize coming out stories, but will also support those who may be currently coming out, as well as those who may not yet be able to share their gender identity or sexual orientation.

Lovato and France will be joined by LGBTQIA activists, allies, entertainers, and others from around the world as they share powerful and candid testimonials about their coming out journeys, and providing inspiration and support. Stars like Angelica Ross, Law Roach, Nico Tortorella, Ruby Rose, Leiomy Maldonado, Trixie Mattel and Tyler Oakley are set to appear.

“Everyone in the LGBTQIA community has a different experience when it comes to their coming out journey. It’s that uniqueness that bonds us as a community and Scout Productions is honored to work with Facebook to celebrate Coming Out Day with everyone in the community no matter where you are on your path to sharing your gender identity and sexual orientation. We are even more excited to have Demi and Tan shepherd the stories of those who are willing to share them,” Rob Eric, Scout Productions’ chief creative officer and executive producer of Coming Out 2020, said in a statement on Wednesday.

See more on Lovato in the video below.