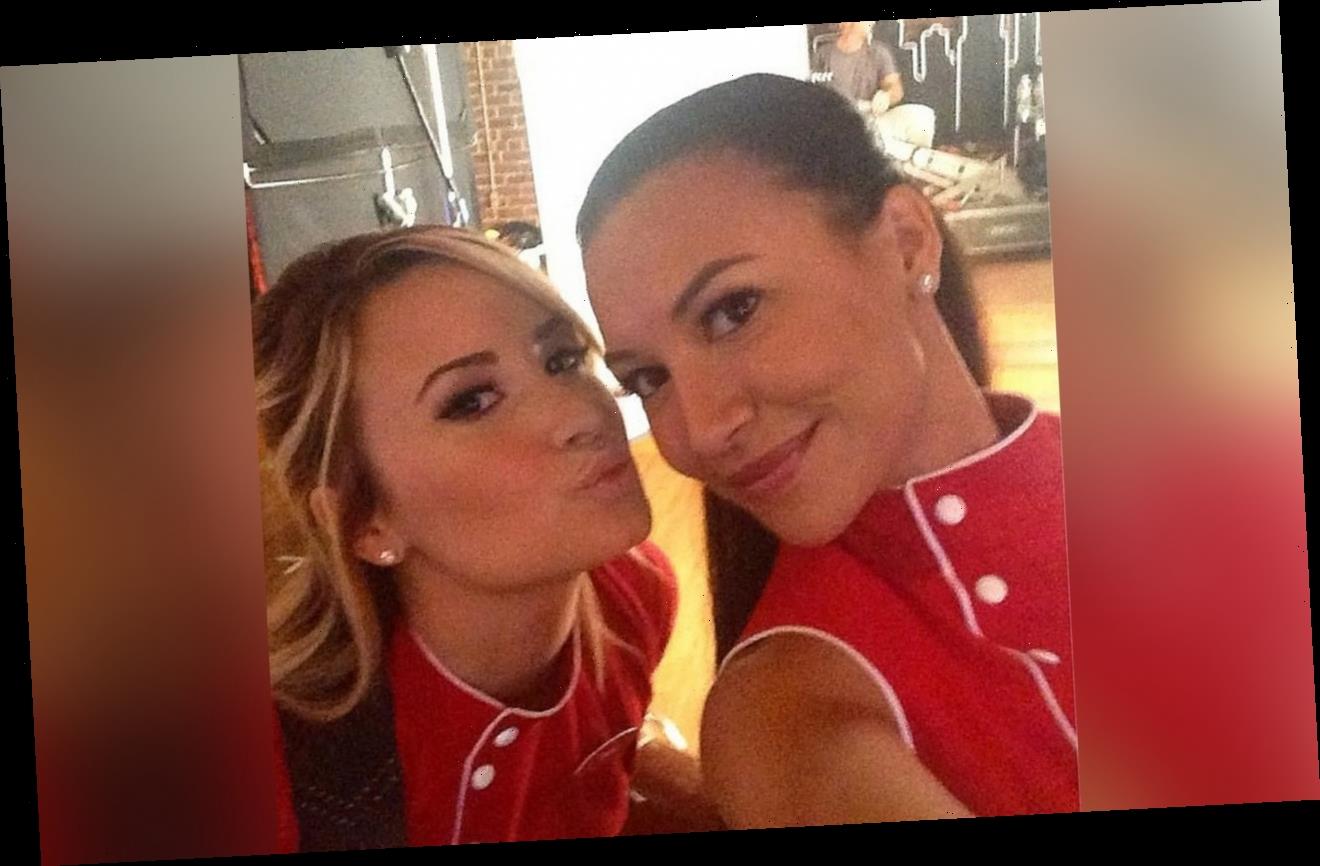 The former Disney songstress who once played Naya’s onscreen girlfriend on the FOX hit show is joined by the late actress’ co-stars in an emotional tribute segment.

Demi, who played Naya’s on-screen girlfriend on the show, kicked off the special segment by hailing Naya’s character, Santana Lopez, for being “ground-breaking for closeted queer girls,” like herself back then.

“I don’t have to tell you that this year was a tough, tough year,” she began. “A particular moment of heartbreak stands out for me: losing my friend Naya Rivera. I will always cherish the chance I got to play Naya’s girlfriend Dani on Glee.”

“The character Naya played, Santana Lopez, was ground-breaking for closeted queer girls, like I was at the time, and her ambition and accomplishments inspire Latina women all over the world. That’s the power of a show like Glee. And LGBTQ youth, you have power, too.”

The “Sorry Not Sorry” singer then called on the LGBTQ community to use their “power” to achieve even more when it comes to equality in the next decade.

“Let’s use our power to move the Equality Act forward. It’s been 10 years since Santana Lopez came out; look at what LGBTQ teens have done in a decade. Imagine what they can do in the next one,” she said.

Cast members including Jane Lynch, Darren Criss, Chris Colfer, Amber Riley, Kevin McHale, Heather Morris, Jenna Ushkowitz, and Matthew Morrison also appeared via Zoom to share their memories of Naya – who passed away in 2020 at the age of 33 after she was involved in an accidental drowning in a lake in Ventura County, California.

Jane, who played cheerleading coach Sue Sylvester on the hit FOX musical series, recalled being blow away by Naya’s acting for the first time.

“I remember when Naya became a regular cast member,” she shared. “She was a dancer, and I always thought she was cute and she was a great dancer. And then Ryan (Murphy, the creator of Glee) started giving her lines, and I was like, ‘Wow. This girl is really something.’ “

The segment wrapped with the cast sharing a message from Naya’s mother, Yolanda Previtire, in which she shared how important it was for her daughter to speak up for those who were silenced.

Her note read, “Her desire was always to be an advocate for those who did not have a voice. I don’t believe she realised how important she was to this world. I am grateful that my eldest daughter helped to change the landscape of how we view and see each other.”