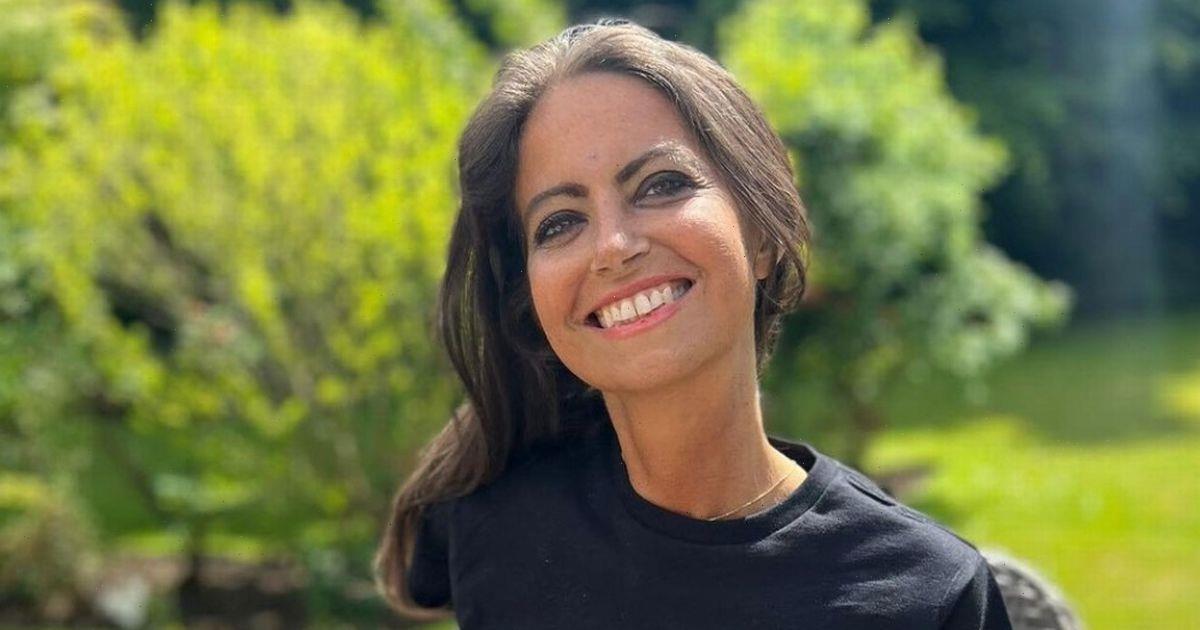 Deborah is sadly dying of bowel cancer after announcing back in May that her body “isn’t playing ball” anymore.

The podcast host had been diagnosed with bowel cancer five years prior to her heartbreaking announcement that sparked people to donate millions of pounds towards her Bowel Babe fundraiser, with proceeds going towards Cancer Research UK.

Despite coming to the end of her life, Deborah, 40, has remained in good spirits, and even joked about refusing to die this weekend.

Speaking to The Sun, she said: "I'm determined not to die over the Jubilee weekend, I don’t want Meghan stealing my thunder.

“I haven’t worked so hard to raise cancer awareness and money to help find a cure, only to miss out on another front page when I go.”

Meghan and her husband Prince Harry are currently over from California to celebrate with the rest of the Royals for the Queen's Platinum Jubilee.

The mum-of-two’s remarks come after she candidly revealed that “dying is hard” as she fought her way back onto Instagram to announce the release of her new T-shirt with In The Style.

The top, which reads the poignant slogan "Rebellious Hope", is available in a number of colours and 100 per cent of the profits from sales will be going straight to the Bowelbabe Fund for Cancer Research.

"If you want to know how my day is going this is classic!" Deborah told her followers. "This was due at 12 to launch and thankful @inthestyle were on it to go live!

"I on the other hand was having one of those days (sadly like a lot of my days now). But I’ve only just been able to be awake enough to do this!"

The star then said honestly: "Argh dying is hard you know!! Thank you for your continued support, and kind messages. link below and in stories."

At the end of May, Deborah’s fundraiser reached a staggering £6.5 million with the help of her campaign with In The Style, which has generated hundreds of thousands of pounds.

”Through donations, fundraising and partnerships we are all continuing to raise an incredible amount of money that will help give more Deborah's more time,” said her family of the money raised.

“All money raised will be allocated, with the support of CRUK to funding causes and projects such as: funding clinical trials and research into personalised medicine that could result in new treatments for cancer patients."

For updates on all your favourite celebs, sign up to our daily newsletter here.