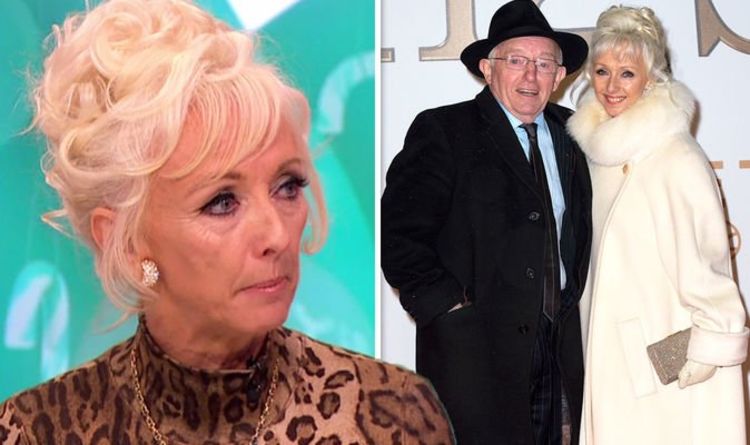 Debbie McGee, 60, got candid about “focusing on what’s good” in life after her late husband Paul Daniels passed away in 2016. The Strictly Come Dancing finalist reflected on some mottos she shared with the magician, including the phrase, “Just do it,” which the couple put on display near their computers. She then opened up about the mantra which has helped her cope with the loss of her spouse. Debbie divulged to What’s On TV: “My other motto would be, ‘Count Your Blessings’. Don’t focus on the bad things in your life, focus on what’s good. That’s how I got through losing Paul.”

Life is a challenge for everyone and everyone’s got bad stuff to deal with.

The former magician’s assistant went on to admit she still “misses” him, but tries to stay positive.

She continued to the publication: “I still miss him madly but I just think about the time we had together and think, ‘Gosh, look at the life you’ve led!’

“Life is a challenge for everyone and everyone’s got bad stuff to deal with, even for those people who are outwardly smiling, so if you’re healthy, you’ve got good family and friends, count your blessings.”

When the pair appeared together in the 2017 series of the BBC show, fans speculated about a potential romance between the them.

Making the revelation exclusively to Express.co.uk, James said in reference to their partnership: “They were and still are just best buds. 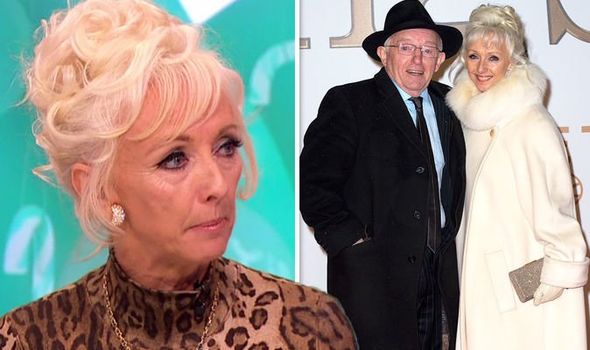 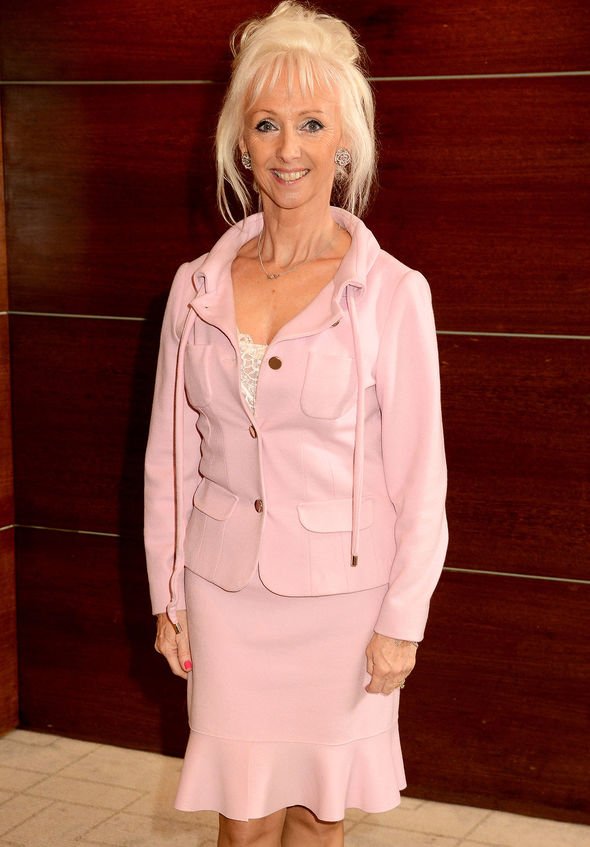 “The thing they liked about each other is they had the same sense of humour.

“Giovanni has the same sense of humour Paul had,” he continued.

“So, they used to laugh all day. I don’t think there was anything more than that.”

He added: “I don’t think there was anything romantic.

“For her, it was a bit like looking in a mirror.” 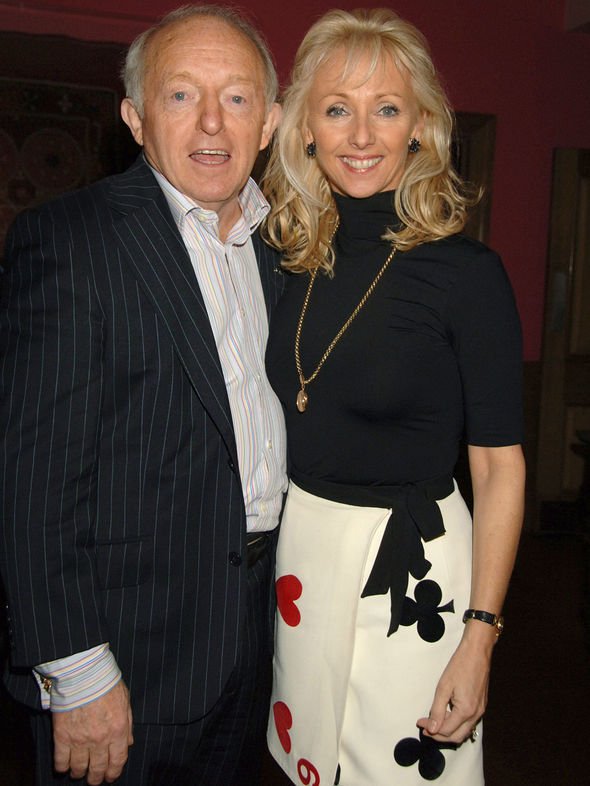 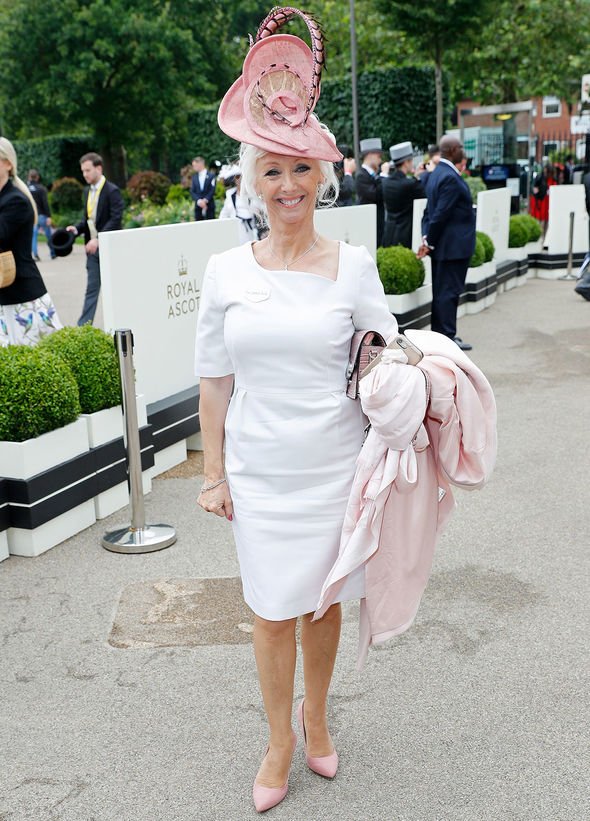 Debbie joined the dancing competition a year-and-a-half after losing her husband.

Paul died weeks after he was diagnosed with a brain tumour in 2016.

The TV personality recently shared a discovery about her late husband.

She said: “There’s so many things I didn’t know about. And I think oh my God, he was such a busy person, who always made time for people.

“Paul was a person that treated everybody the same. He spoke to everybody. Wherever he went he’d speak to everyone before he left. Whether it was queuing up for stamps or going to buy a pint of milk in the shop Paul spoke to you.”

“He was one of those people that loved people and he liked making everyone feel special,” the radio host explained.