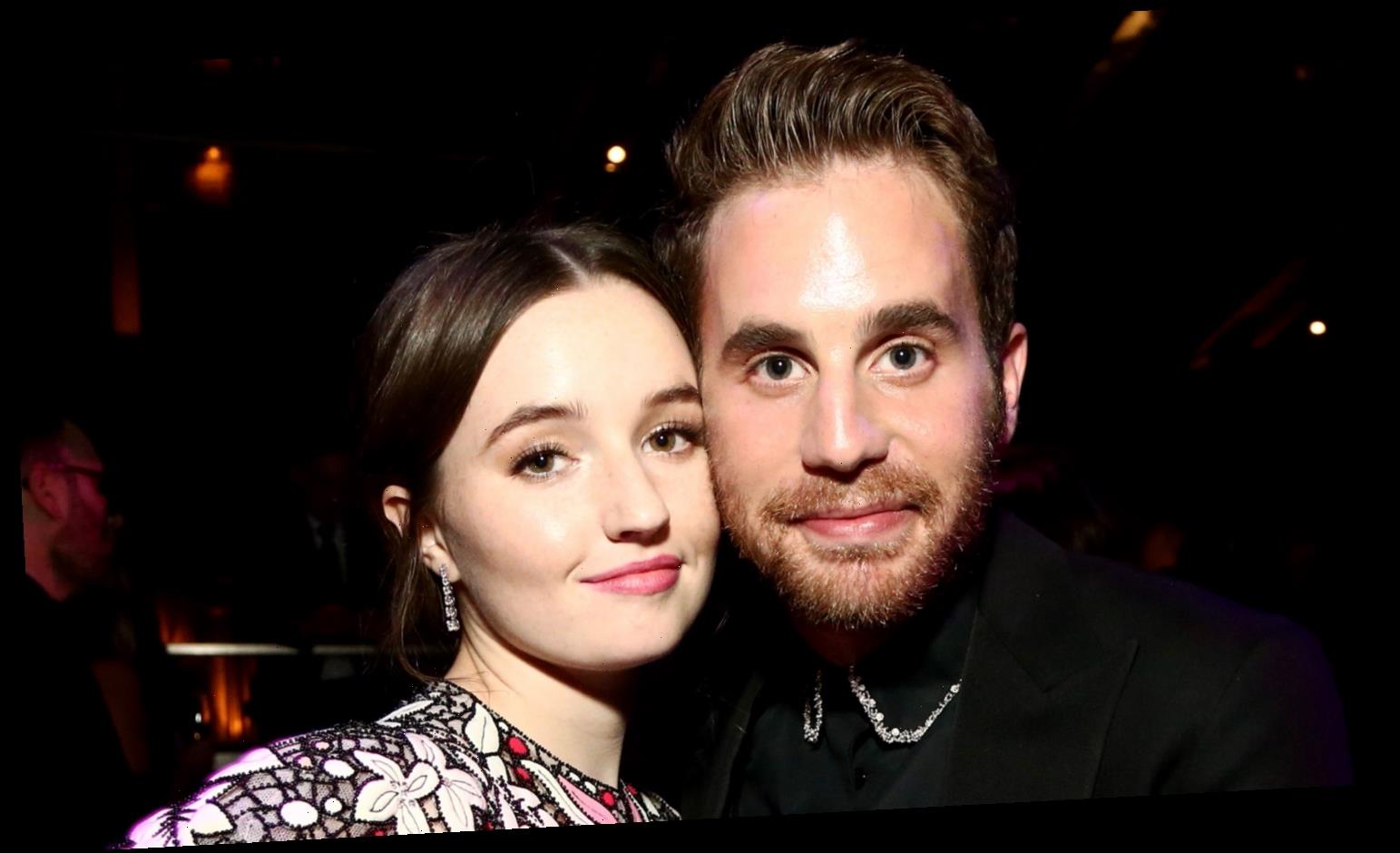 A release date has been announced for the upcoming Dear Evan Hansen movie!

Ben Platt is reprising his Tony-winning role from the Broadway musical in the film adaptation of the stage show.

Stephen Chbosky, the author of the book “The Perks of Being a Wallflower” and the director of that book’s film adaptation, is directing the movie.

Benj Pasek and Justin Paul, who already won a Tony Award for the show’s music, have written a new song with Amandla for her character, who didn’t have a solo in the stage version.