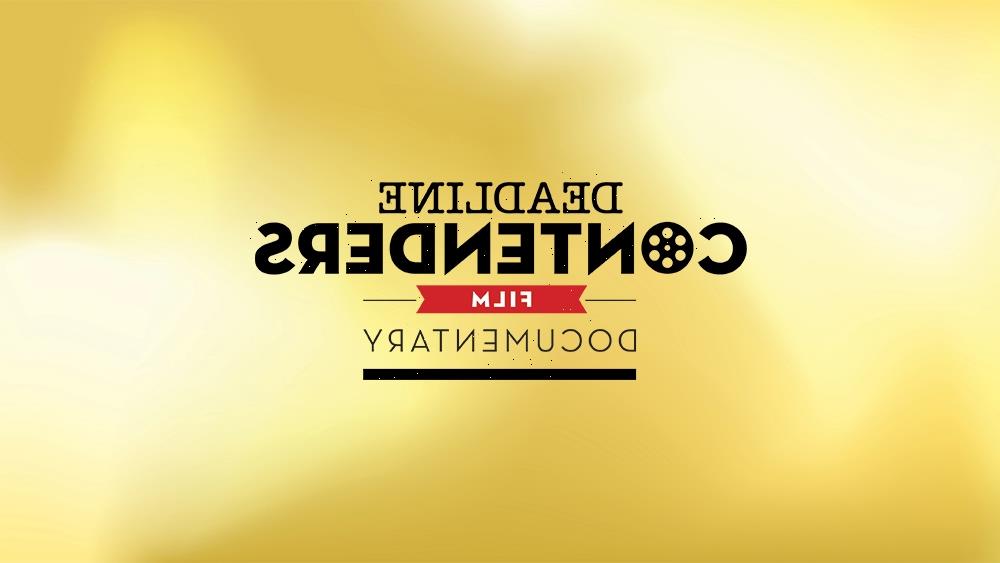 If Sunday’s Contenders event came with a soundtrack, it would be a chart topper for the ages. No fewer than four of the films in our panel lineup today throb to a musical beat: Summer of Soul (…Or, When the Revolution Could Not Be Televised) recovers the long-forgotten Harlem Cultural Festival of 1969 that welcomed incredible artists, from a teenage Stevie Wonder to Mahalia Jackson, Sly and the Family Stone, and The Fifth Dimension.

Ron and Russell Mael, siblings who formed the rock-pop duo Sparks in 1966, make for compelling subjects of The Sparks Brothers, while director Todd Haynes, best known for Oscar-nominated work in scripted films, turns documentarian for The Velvet Underground, his innovative study of the avant-garde rock band fronted by Lou Reed.

Multiple Grammy winner Billie Eilish, one of the most regarded young singer-songwriters of today, shares her rocket ride to stardom in Billie Eilish: The World’s a Little Blurry.

The country’s long history of racial injustice underpins a number of Contenders titles, from Who We Are: A Chronicle of Racism in America to My Name Is Pauli Murray, directed by Oscar-nominated duo Betsy West and Julie Cohen. The late Arthur Ashe, who faced racism in the tennis world and fought for civil rights off the court, animates Citizen Ashe.

Attica, meanwhile, explores the racial dimension to one of the bloodiest prison uprisings in American history: when mostly Black and brown inmates overtook the titular correctional facility in upstate New York in 1971. The white-dominated state power structure ultimately retaliated with indiscriminate gunfire.

High school kids in Oakland, who are using their voices to demand social change, star in Homeroom. In Cusp, three young women coming of age in small-town Texas navigate a world of toxic masculinity. Gender inequality forms the backdrop to LFG, a film about the legal fight by the U.S. Women’s National Soccer Team to achieve equal pay with their male counterparts.

Hollywood figures occupy the frame in several Contenders features, including one of the industry’s foundational geniuses in The Real Charlie Chaplin. Among Chaplin’s successors in the business, actor Val Kilmer shares his artistic and spiritual quest, as well as his recovery from throat cancer, in the revealing Val. Actress Selma Blair, diagnosed with MS three years ago, offers intimate access to her life in the moving and surprisingly funny and joyous Introducing, Selma Blair.

The lineup alternates between stories of the famous—cookbook author and TV personality Julia Child, chef, author and TV personality Anthony Bourdain, marine explorer and filmmaker Jacques Cousteau, Pope Francis—and the little known: the nuns of Rebel Hearts, who dared to defy Catholic Church orthodoxy in the 1960s; the courageous men of Procession, seeking a therapeutic way to deal with sexual abuse committed against them as children by Catholic clergy.

Refugees from war in the Middle East, so often relegated to anonymity, tell their stories in Simple as Water, and in Flee, which uses animation to document a gay Afghan man’s arduous path to resettlement in Denmark.

It’s a boom time for docs, and with so many outstanding films to consider this Oscar season, Contenders Film: Documentary is your essential guide to an incredible slate. Check out today’s schedule and panel lineup below, and follow the coverage on Deadline and our Twitter, Facebook and Instagram channels using the hashtag #DeadlineContenders.

‘Ghostbusters: Afterlife’ Opening Frame: We Came, We Saw, We Kicked Up $44M+