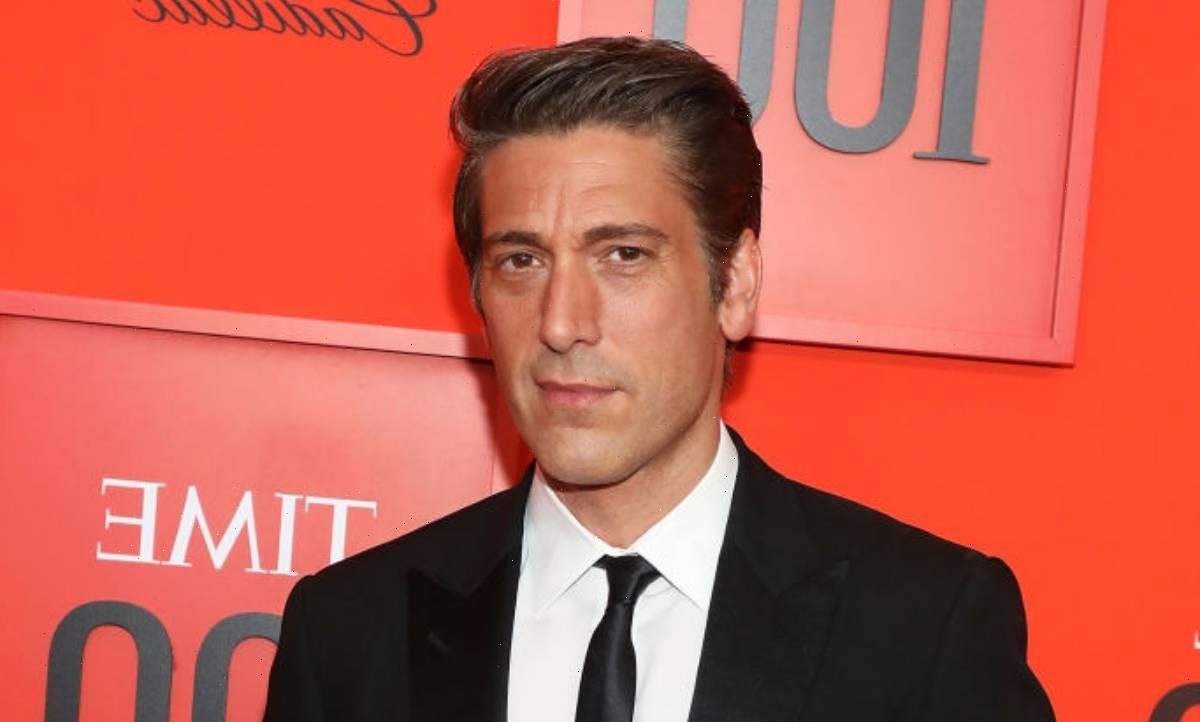 David Muir doesn’t give a lot away when it comes to his personal life so when he opened up his family album to share a snapshot of his father fans were blown away.

The World New Tonight anchor delighted his legions of devoted Instagram followers with a snapshot from his childhood.

SEE: David Muir’s confession about his appearance will leave you doing a double-take

In the image, David was enjoying a rowboat ride with his dad, Ronald Muir, and one of his siblings. His father looked in control as he took hold of the oars and glanced over at the camera.

WATCH: Celebrity dads get their due on Father’s Day

Ronald showcased his lean physique in a pair of jeans and a flannel shirt and bore a striking resemblance to his statuesque son today.

The TV star was born in Syracuse, New York – where he still has an unbelievable lakeside property – and grew up in Onondaga Hills.

RELTED: Inside David Muir’s $7million home – complete with his own lake

His father and mother, Pat Mills, divorced when David was young but successfully co-parented their children.

David shared the rare photo with his father on Instagram

David – who has an older sister, Rebecca, and two younger step-siblings – spoke about his parents’ dedication to his career dreams even as a child.

He opened up in an interview with Syracuse.com and said he remembered his mother and father driving him to the television studios where he was interning.

“One of the images I won’t forget is my mother and my father driving me there on summer vacation or school breaks,” he said.

“When most kids go off to do other things, I remember just begging them to take me to that TV station. I’m sure they dreaded it. Between the two of them, they had to get me there. To this day, I’m grateful they would drive me to 980 James St.”