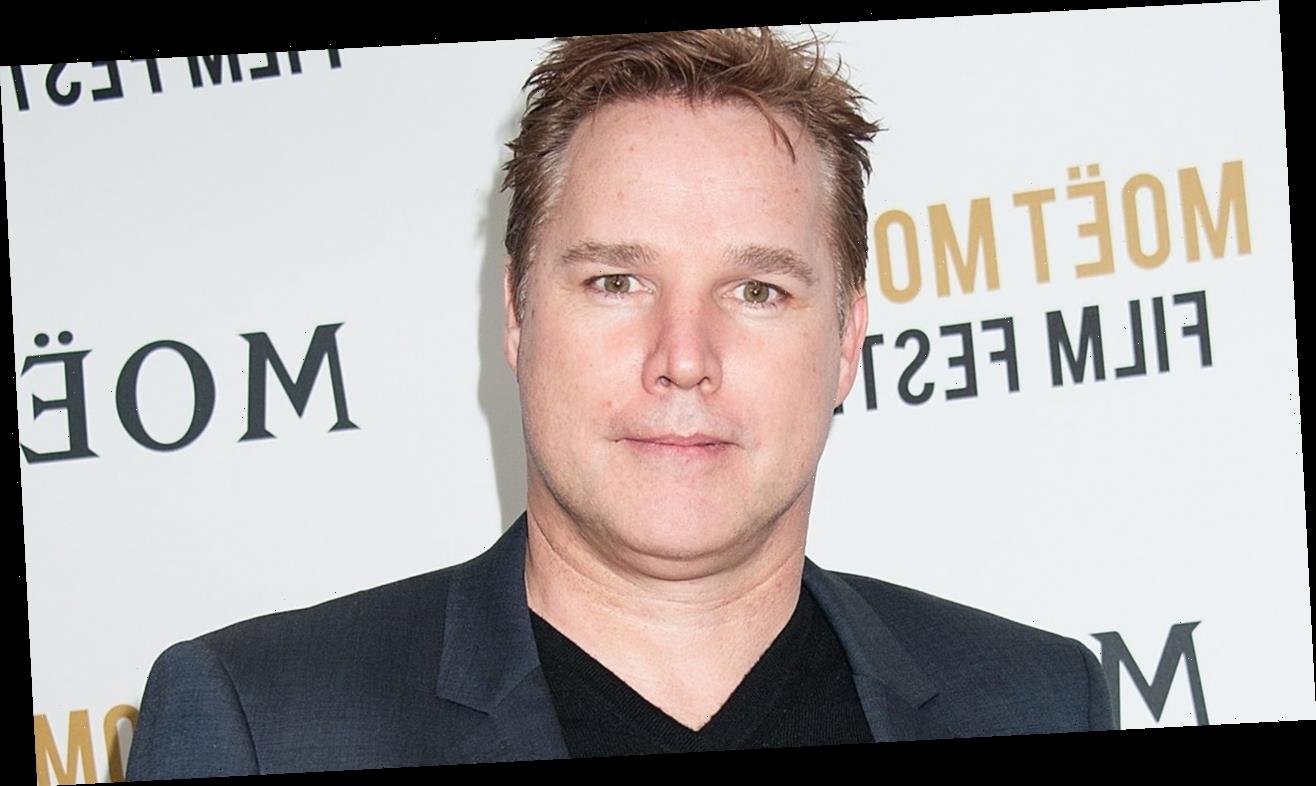 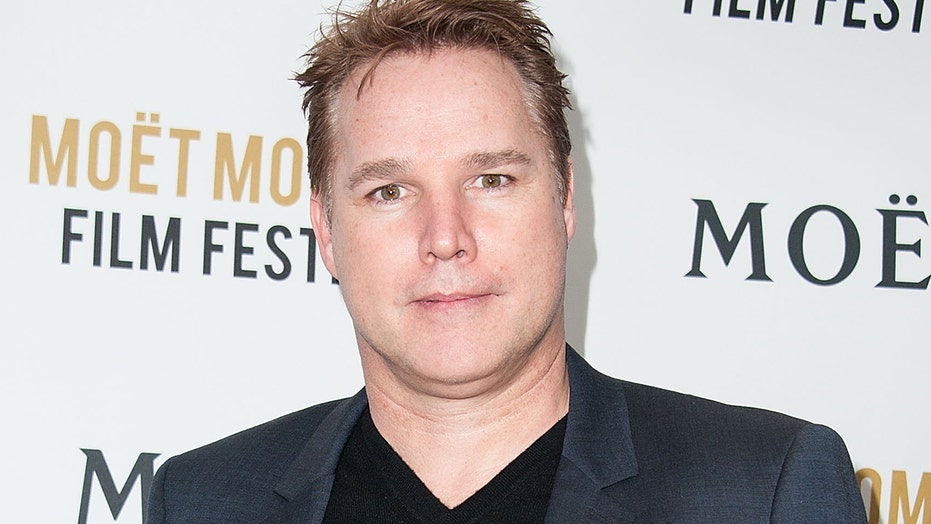 David Guillod, a producer for “Extraction" and “Atomic Blonde," was arrested Wednesday on suspicion of sexual assault just months after being charged with drugging and assaulting women, California authorities said.

Guillod, 53, was taken into custody at his home in the Sherman Oaks area of Los Angeles after a woman told police on Oct. 21 that he had sexually assaulted her during an evening meeting, according to a police statement.

As of Thursday morning, Guillod remains jailed on $5 million bail.

Guillod’s defense attorney, Philip Cohen, confirmed to the Los Angeles Times that his client had been arrested but could not offer further details. 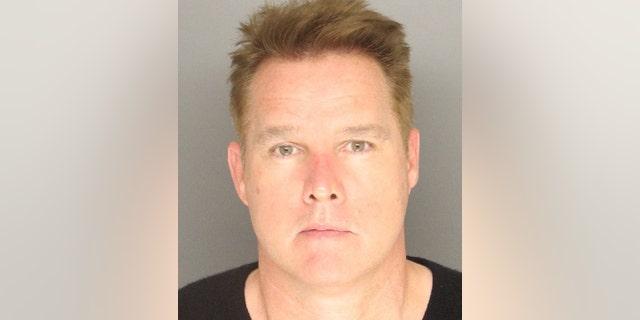 Pollice say David Guillod, 53, was taken into custody at his home in the Sherman Oaks area of Los Angeles after a woman told police on Oct. 21 that he had sexually assaulted her during an evening meeting.
(Santa Barbara County Sheriff’s)

Guillod was out on bail after surrendering in June to authorities in Santa Barbara, northwest of Los Angeles. The Santa Barbara County district attorney's office has charged him with 11 felony counts involving four women, one of them a former assistant. The charges include rape, kidnap and rape of a drugged victim.

Guillod has denied those allegations.

According to Guillod's IMDB page, he has served as executive producer of a number of big Hollywood films. He produced "Extraction" featuring Chris Hemsworth, 2019's "The Intruder" featuring Dennis Quaid, "Bent," "April Flowers" and "Atomic Blonde" among others.