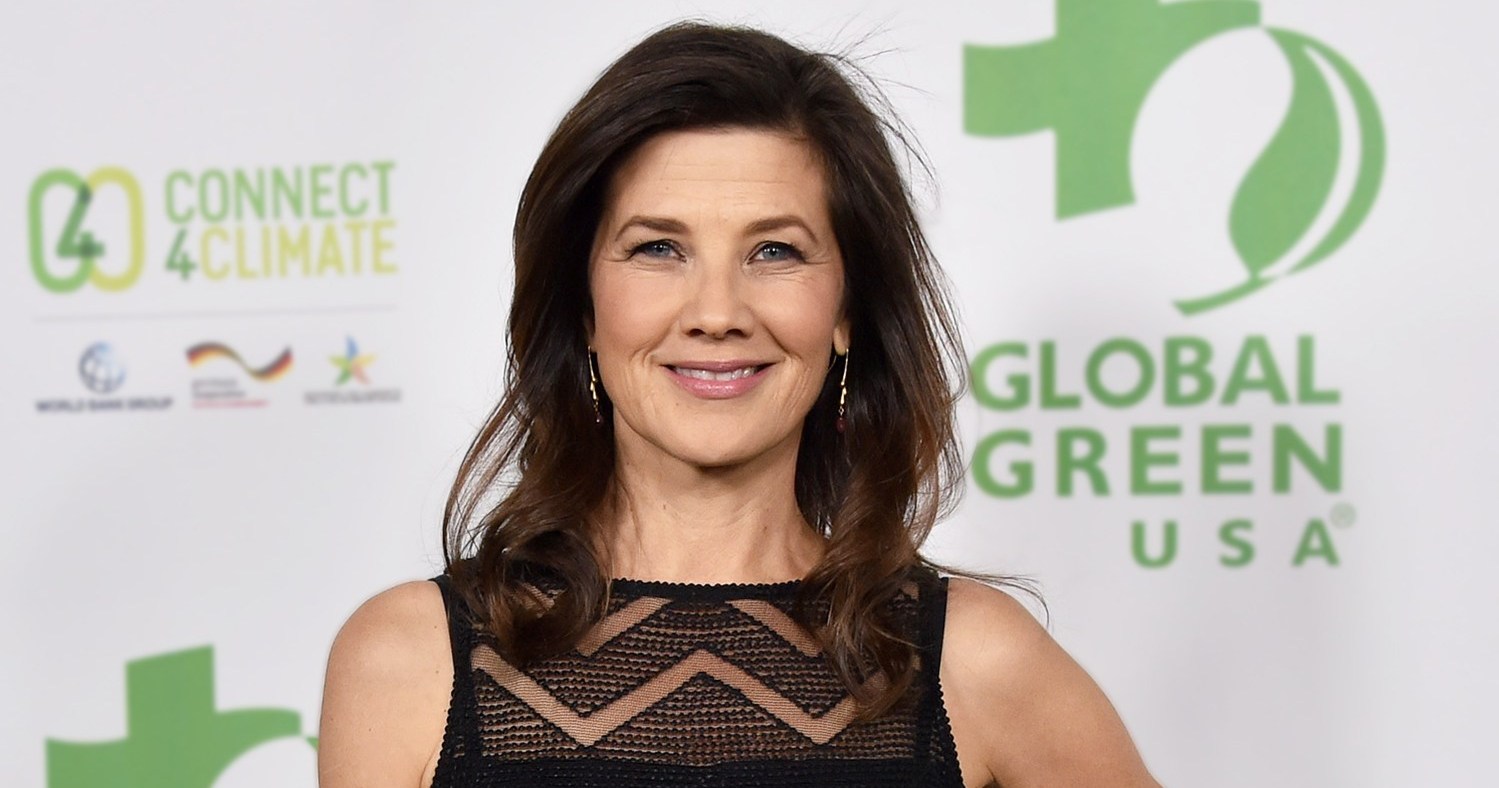 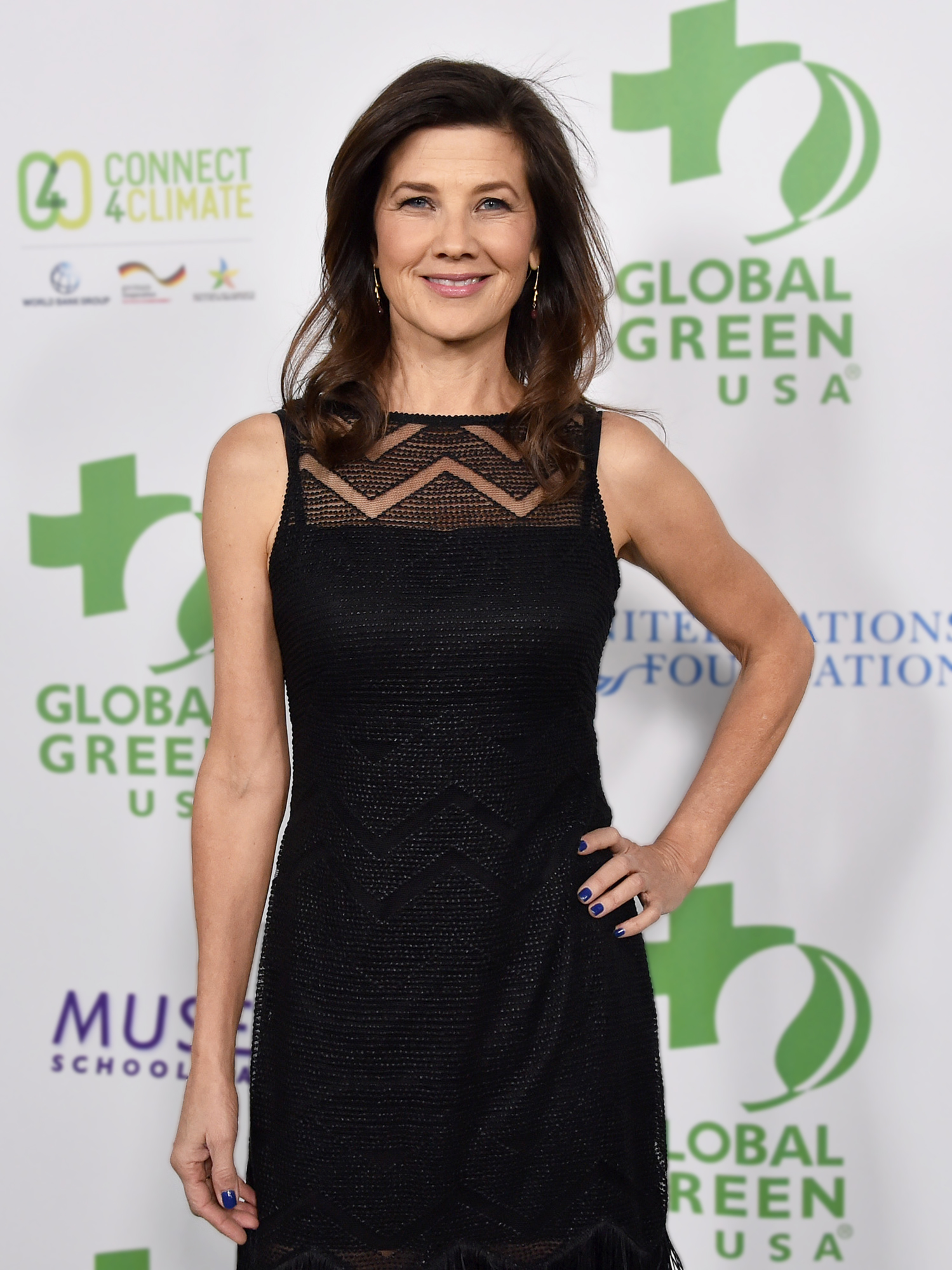 Daphne Zuniga exclusively told Us Weekly 25 things about herself — including her time on Melrose Place, meeting her husband and why she doesn’t cook. Read on to learn the One Tree Hill alum’s fun facts!

1. I eat popcorn, cereal or vegan ice cream for dinner when my husband, David Mleczko, who I married in June, is away.

2. I worked on Melrose Place for four years, but I don’t think I ever went in the pool!

3. I directed my first film last year: Deadly Assistant. I’m currently working on my next, an indie feature called The Waiting Room.

4. I was college roommates with Darren Star, who created Melrose Place. He told me Courtney Thorne-Smith’s role, Alison Parker, was based on me.

5. I had a crush on Barry Manilow when I was in high school. Of course it was a secret.

6. I love using Instagram at this point, but I’m so thankful it didn’t exist when I was beginning my acting career! Too much pressure!

8. I attended 10 different schools between first and 12th grades.

9. I lived on a houseboat with my mom and sister for a year.

10. I went to a lot of antiwar and free speech marches when I was little. I thought they were picnics the whole city was going to.

11. I love children but never wanted [to have] them. I used to tutor kids, and I did children’s theater. 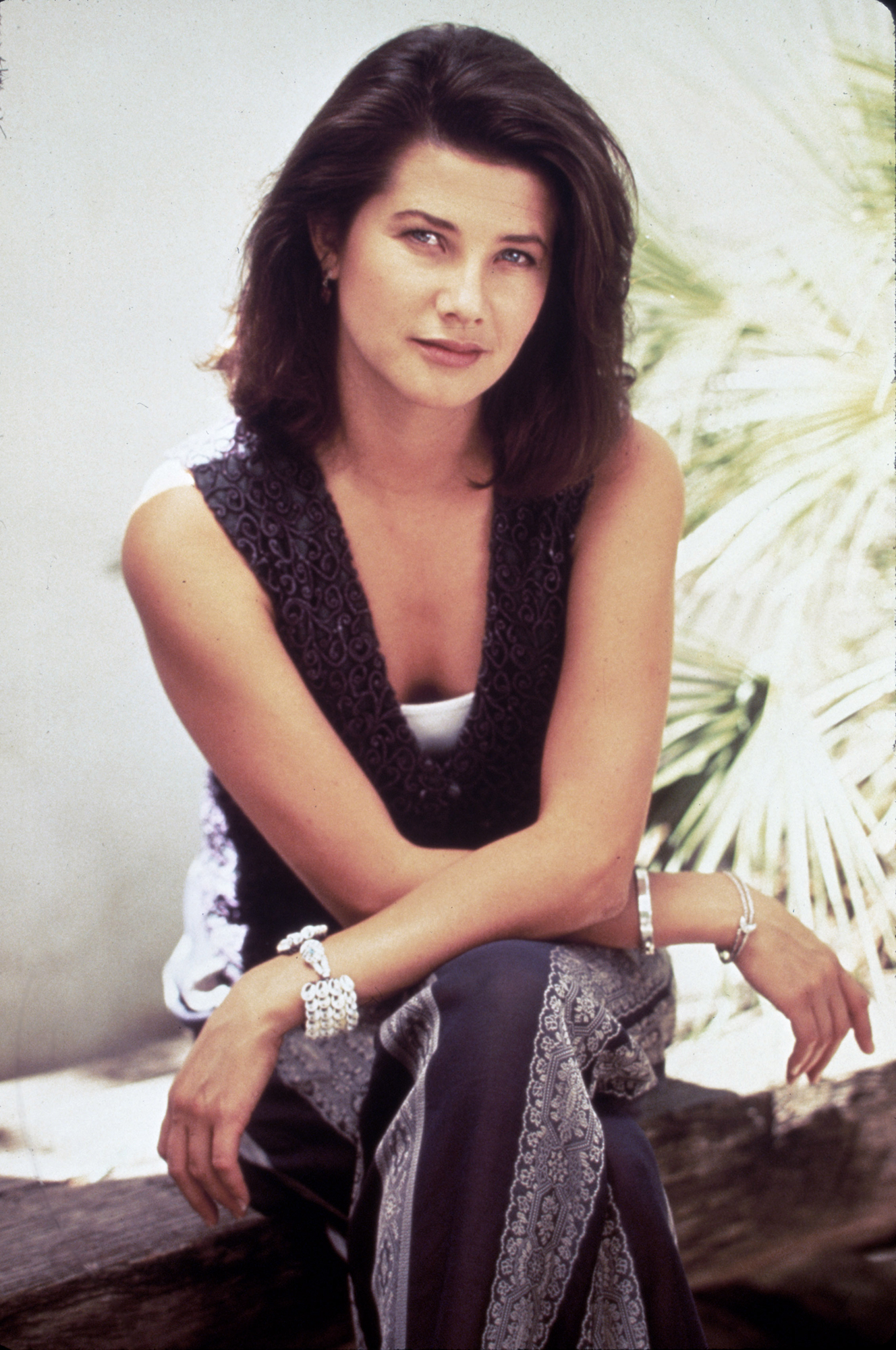 12. I became vegan after watching Cowspiracy: The Sustainability Secret three years ago.

13. In 10th grade, I created the theater department in my school.

14. I started a singing and dancing group when I was 11. We were called The Rainbows.

15. One of my favorite movies is Ordinary People.

16. My first job was working in a general store in Vermont.

17. I love road trips [with] lots of diet soda, audiobooks and Willie Nelson.

20. My favorite book is Lovingkindness: The Revolutionary Art of Happiness by Sharon Salzberg. She just officiated my wedding!

21. I think cooking is stressful. I don’t have the patience for reading a recipe or waiting for food to simmer.

22. When I was filming in Peru, I befriended some kids who were selling gum and shoeshines. They’d wait for me to come home to the hotel. I bought them sneakers and took them to dinner.

23. I’ll never ask a woman when her baby is due. You only have to be wrong once. I was!

24. The last theater show I saw was Tootsie on Broadway. It was fantastic!

25. I think a child’s smile is literally gold.