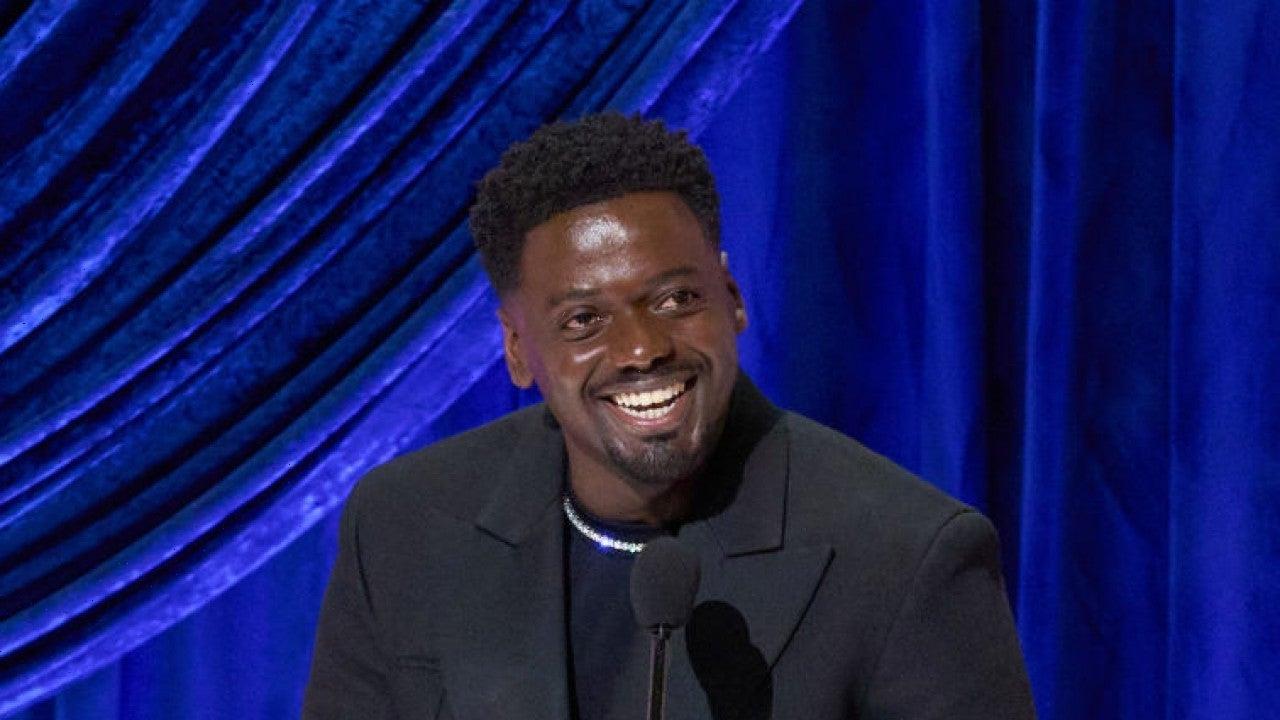 When Daniel Kaluuya said he was “going up” after winning the Oscar for Best Supporting Actor at Sunday’s Academy Awards for his performance in Judas and the Black Messiah, he meant it.

“I’m so happy to be alive, so I’m going to celebrate that tonight,” he said during his acceptance speech. “I’m going to get back to work Tuesday morning, because tonight I’m going up. We’re going up, you know what I mean? We’re enjoying ourselves tonight!”

The 32-year-old beat out Sacha Baron Cohen, Leslie Odom Jr., Paul Raci and his Judas and the Black Messiah co-star, Lakeith Stanfield, for the win. Kaluuya gave a powerful performance as Black Panther Party chairman Fred Hampton in the film, and, after also winning his first Golden Globe for the same role, he deserves to party hard!

Although he still has to contend with his mother after he mentioned her sex life in his speech.

Kaluuya celebrated his win surrounded by his family and close friends, including rapper Santan Dave, actor Michael Maris, and Snowfall‘s Damson Idris. In a video posted to Twitter, the men cheer on Kaluuya’s “big moment,” calling the actor a “local legend.”

“The journey’s the goal though,” Kaluuya says as they inspect the golden statue. “This is a checkpoint.”

Another video posted to Twitter shows the actor reuniting with Chairman Fred Hampton Jr., the president and chairman of the Prisoners of Conscience Committee and the Black Panther Party Cubs. Hampton Jr. is the only child of Fred Hampton and served as a consultant on the movie with his mother, Akua Njeri, formerly known as Deborah Johnson. In the video, Hampton Jr. tightly embraces Kaluuya as the two hold space for one another for a few minutes.

Kaluuya opened up about how working on the film changed him in his acceptance speech, saying: “[Fred Hampton] was on this earth for 21 years, and he found a way to feed kids breakfast, educate kids, give free medical care, against all the odds. He showed me how to love myself… thank you so much for showing me myself.”

While speaking with ET’s Kevin Frazier after his big win, Kaluuya said he hoped the film would inspire audiences.

“I think it’s just more people are going to watch Chairman Fred’s story. That’s what this is all about — telling the truth and getting it out there,” he said. “The fact that I can even stand on this stage with this statue is because of what he did.” 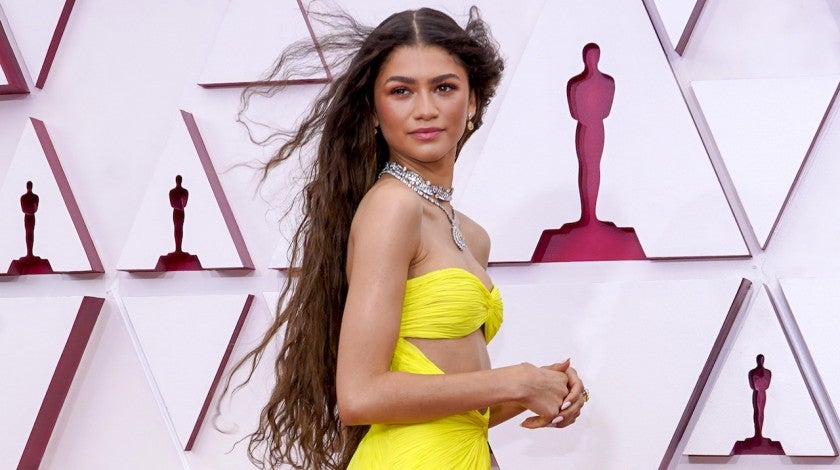 Best Dressed Stars at the 2021 Oscars