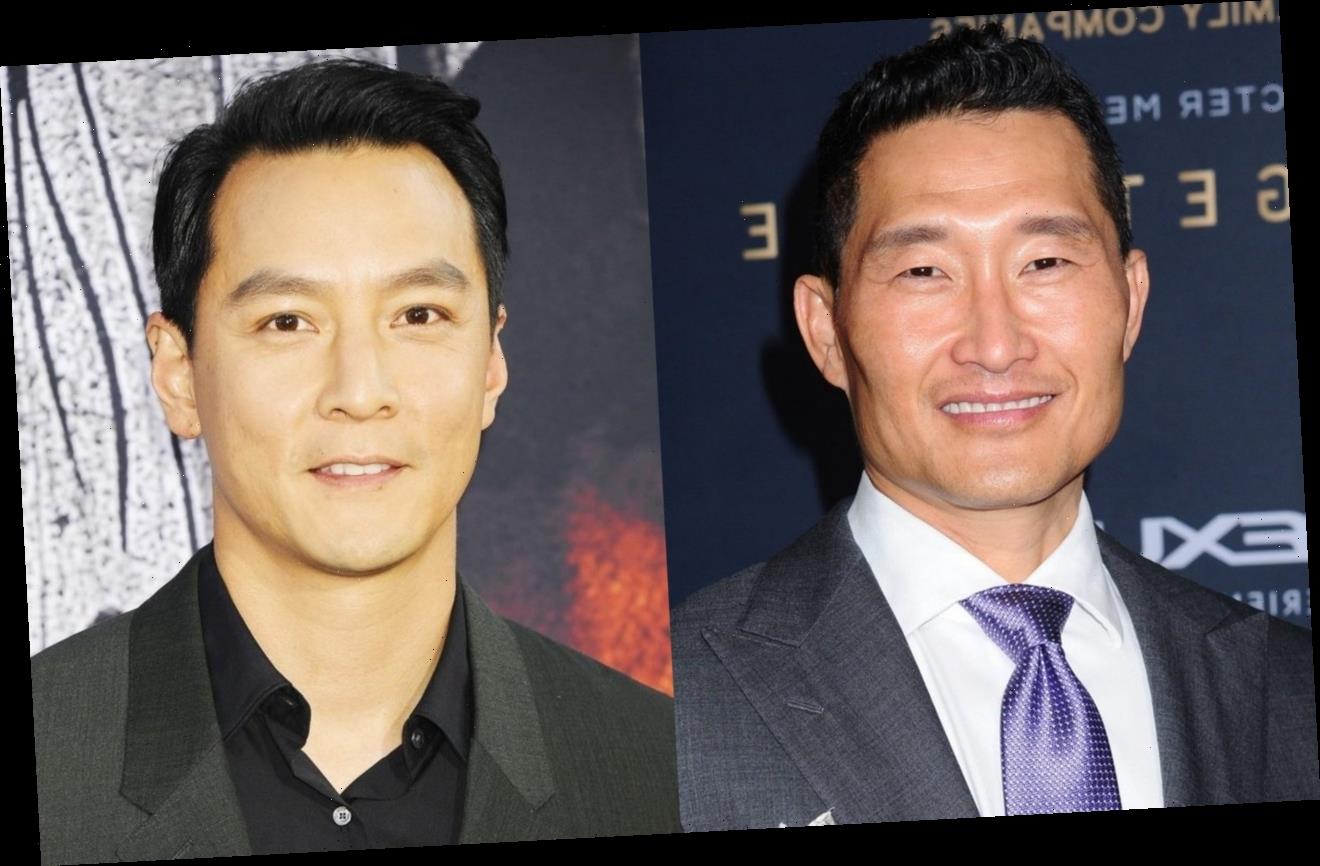 The ‘Hawaii Five-0’ alum and the ‘Into the Badlands’ actor have asked their online followers to help law enforcement find the thug who abused an old man in California.

AceShowbiz -Actors Daniel Dae Kim and Daniel Wu have offered up a $25,000 (£18,200) reward to help police track down a man who brutally attacked a 91-year-old male in Oakland, California.

Cops have no leads on the hate crime, which occurred on 31 January (21) in the city’s Chinatown district, but the stars hope their cash will make a difference. They are offering the reward for “information leading to the arrest and conviction of this man and his accomplices.”

The suspect has also been linked to the battery of a 60-year-old man and a 55-year-old woman on the same day.

Captioning a video of the attack on the 91 year old, Kim writes, “The number of hate crimes against Asian Americans continues to skyrocket, despite our repeated pleas for help. The crimes are too often ignored and even excused.”

The footage features a masked person shoving the elderly man to the ground outside the Asian Resource Center.

“Please help us bring this criminal to justice,” Kim added.

Gemma Chan and Henry Golding have responded to Kim’s plea on social media, with the “Crazy Rich Asians” leading man writing, “Jesus this is horrible.”

His co-star Chan reposted the video and educated her Instagram followers about the rising hate crimes against Asian-Americans, which have increased during the ongoing COVID-19 pandemic.

“The community is in pain from these completely unprovoked attacks but the crimes are too often ignored and underreported,” she wrote. “Imagine if this was your father or grandfather. The victim in the video was 91 years old and the perpetrator attacked two other senior citizens that day.”

“Please share, raise awareness and call for government and the media to recognise these as hate crimes and to take action. The violence will only end when the silence ends.”

The Black Bay Area organisation has launched a GoFundMe campaign to support the elders, who were injured.