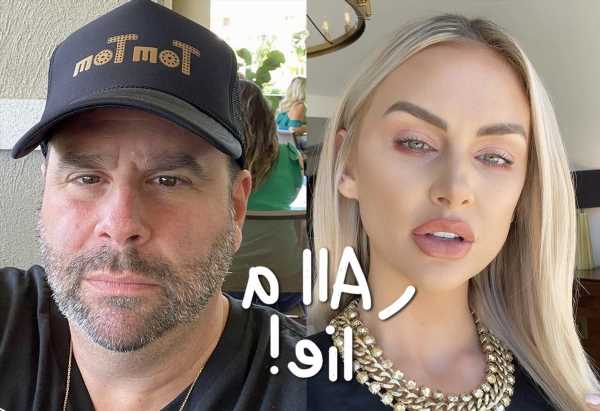 Lala Kent is having a surprisingly easy time moving on from Randall Emmett — and the reasoning is kinda sad AF!

On a new episode of her Give Them Lala podcast, the Vanderpump Rules star revealed she hasn’t been able to mourn the loss of her relationship because of the shocking way things ended! As just about everyone knows by now, the 51-year-old was caught allegedly cheating while on a trip to Nashville, but there were supposedly many other red flags in the romance before then. Getting candid on Wednesday’s episode, Lala shared:

While this might not sound like a bad thing at first — who really wants to suffer, right? — Lala insisted she’s not feeling the typical amount of sadness she normally would after a breakup because there’s no love lost this time. At least now that she knows what her ex-fiancé was reportedly doing behind her back.

“Yes, there was a lot of betrayal. What he was doing behind the scenes was not the same as the life he was portraying when we were around each other.”

This betrayal has wiped away any good memory the couple shared, she explained:

“So, it’s hard for me to come from a place of, like, mourning a loss when there was no loss because it wasn’t ever real.”

Larsa Pippen, the guest of the episode, knows a thing or two about tough breakups following her split from NBA star Scottie Pippen. Time and distance from the relationship have given her a whole new outlook on her past, something she tried to remind Lala of, insisting:

“I get what you’re saying. You’re looking at it like that and I promise you when we talk in, like, two years, you’re going to be looking at it differently.”

Kent’s not so sure that will happen, but mused:

As Perezcious readers know, the Bravolebrity called off her engagement to the movie producer in October after photos of him allegedly cheating on her surfaced online. They share a 1-year-old daughter, Ocean, making the split even more challenging. Despite Ocean in the mix, Lala’s held nothing back as she slams her ex for his behavior — and it hasn’t all been focused solely on his cheating allegations.

In December, Kent went so far as to claim her engagement ring was totally “fake”! Apparently, she took the bling to a jeweler who told her that the diamond “was most likely brown” before a treatment process. She’s also called Randall the “worst thing” that ever happened to her and claimed that when they had sex, she “couldn’t wait for it to be over.” Yeesh.

Interestingly, Emmett has managed to keep his head above the drama (sort of), though he is beginning to admit he was in part responsible for the demise of the relationship. Not without trying to drag her down with him though!

Earlier this week, the dad of three sat down with Golnesa “GG” Gharachedaghi on her podcast Genuinely GG to spill:

Just like Kim Kardashian is having to deal with an ex spewing her personal drama on the internet, Randall is similarly frustrated that Lala continues to discuss their breakup in the spotlight, but he doesn’t seem persuaded to fight back or do much to stop her. He said:

“For me, I just don’t feel it’s appropriate. I can’t tell her what to do. She’s a strong woman, and I just hope that in time that kind of all mellows out.”

We hope that too, especially for their child.

Breakups are often so complicated, but none more so when a cheating scandal is revealed. We get why Lala is struggling to grieve all the good things she once used to appreciate in her relationship now that it was all supposedly a lie. But what do YOU think, Perezcious readers? Do you think Lala will soften to this “betrayal” in a few years as Larsa suggested? Or will she always feel a sense of anger toward’s her baby daddy? Sound OFF (below)! 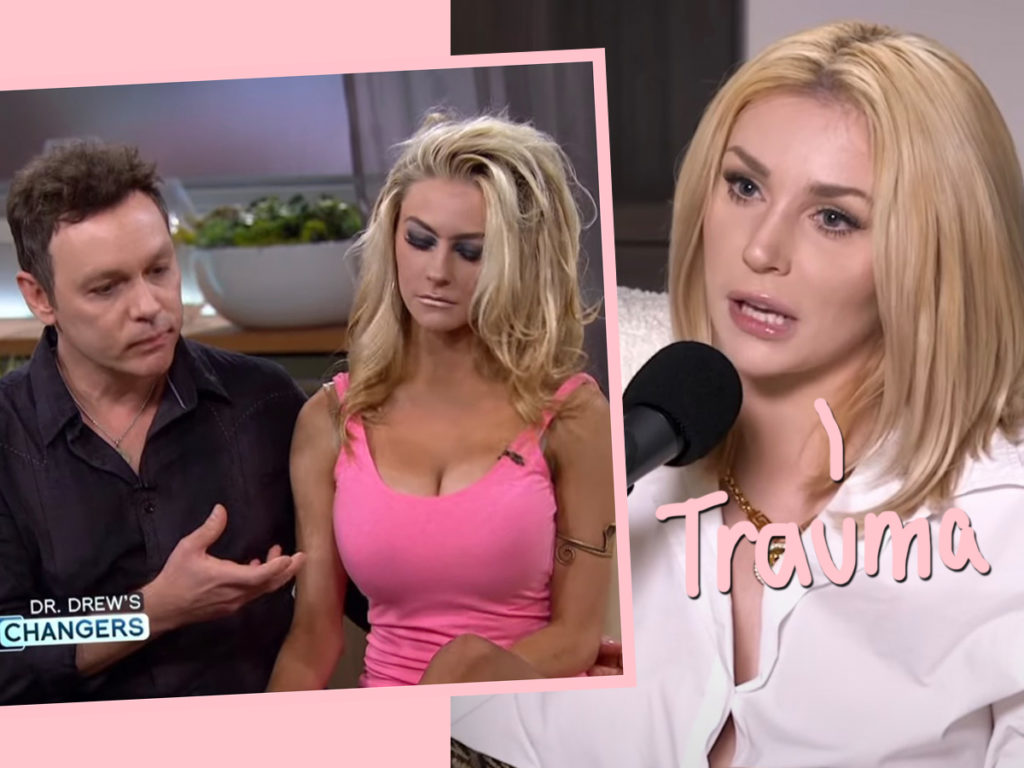 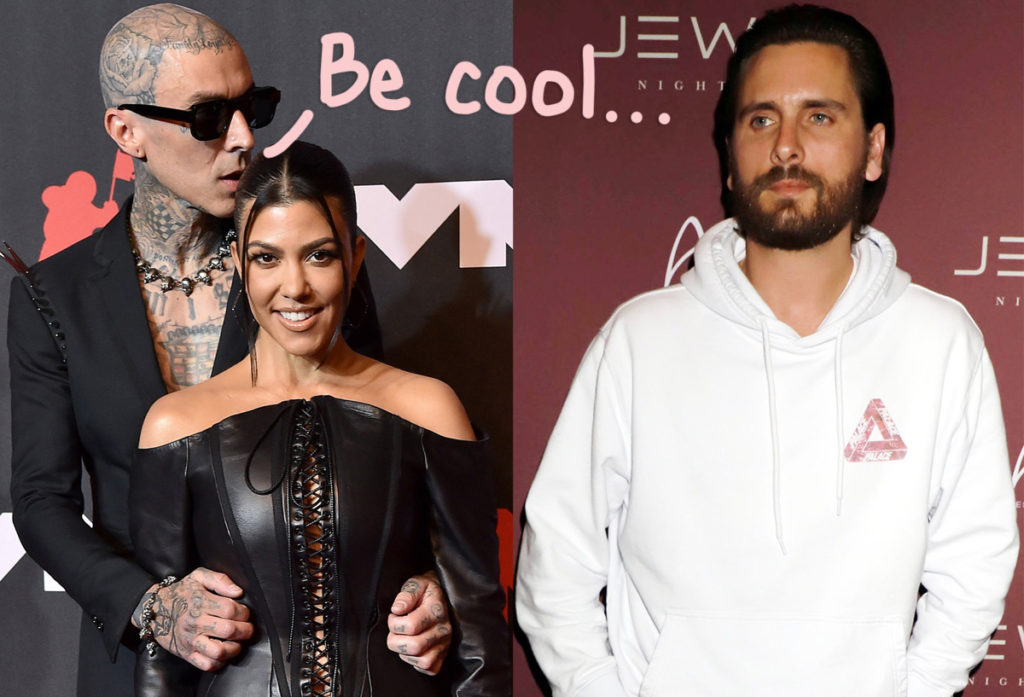 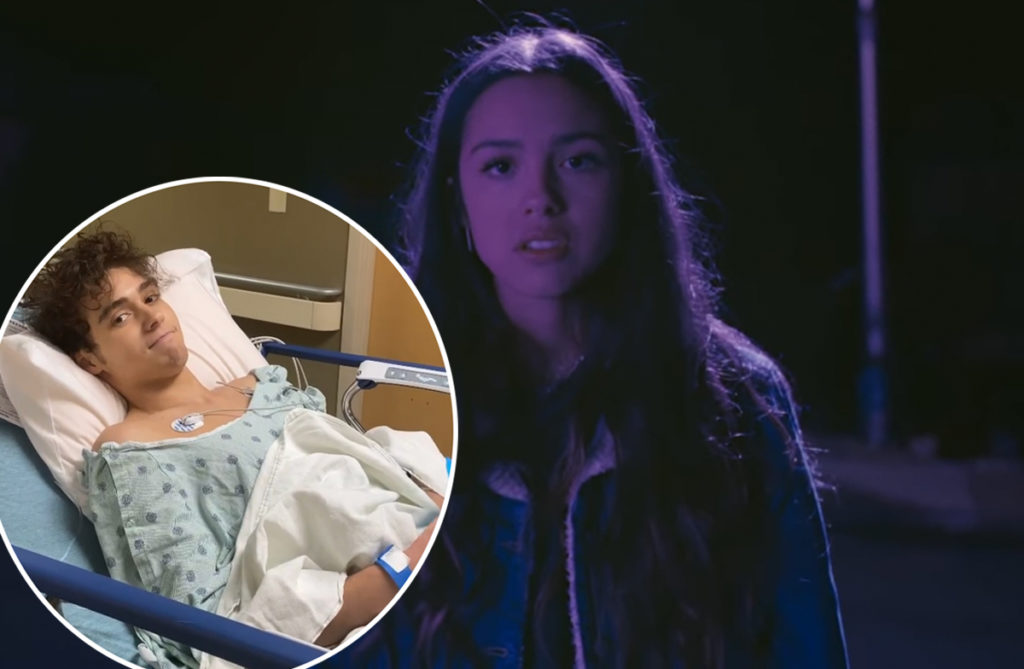 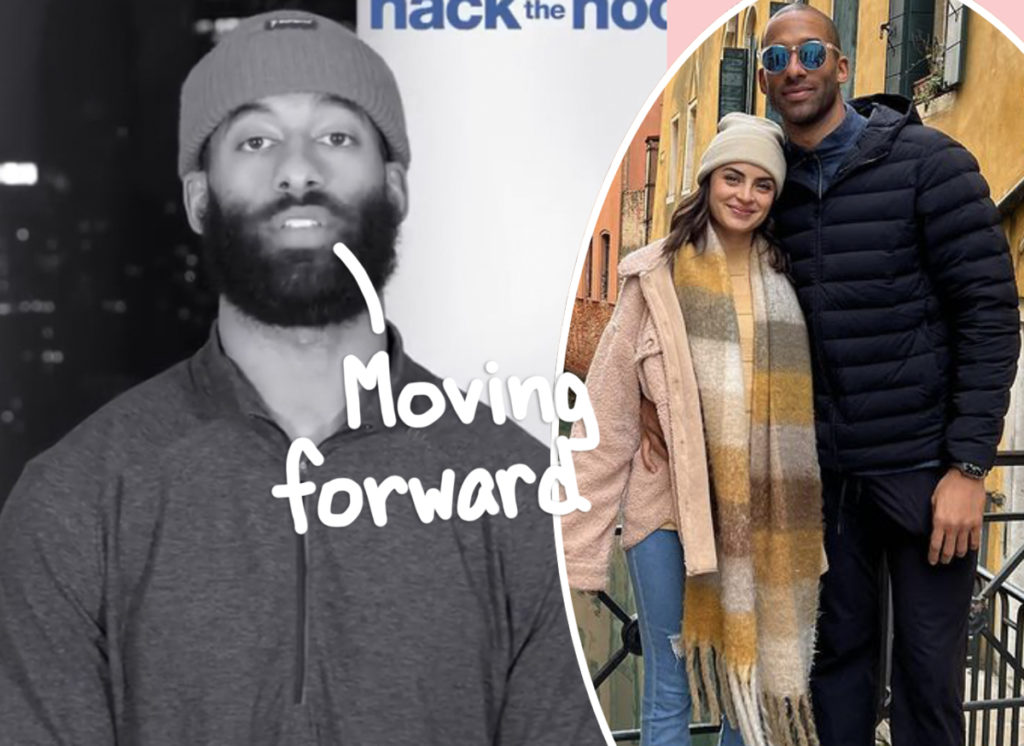