The entire cast of Dancing With The Stars has been revealed!!

Each of the celebrity contestants were just unveiled, officially, on Wednesday morning (September 8) on Good Morning America.

DWTS will kick off on Monday, September 20th at 8pm ET/PT on ABC, and next day on Hulu.

In case you missed it, see which pro dancers are returning for this season!

Check out all of the celebrity contestants below… 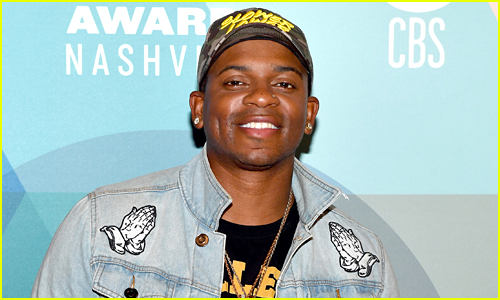 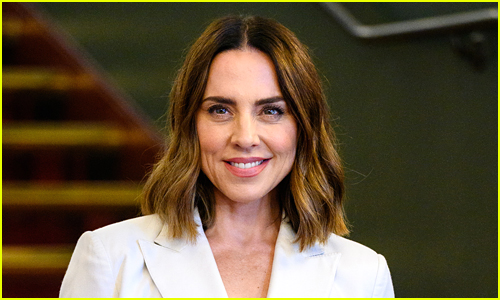 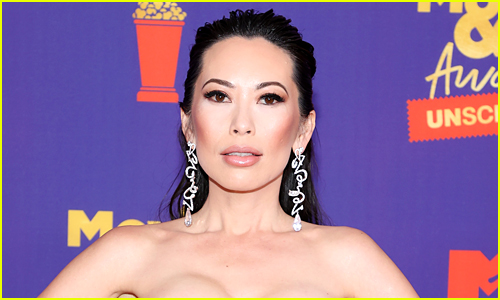 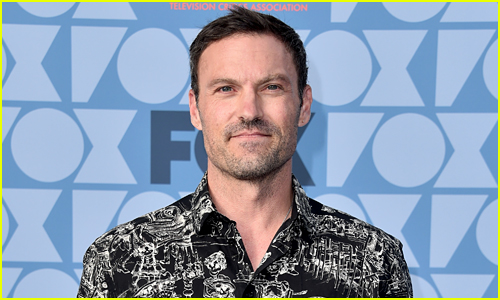 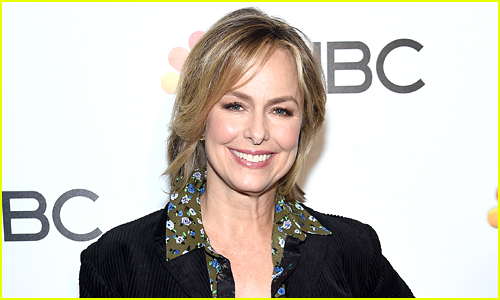 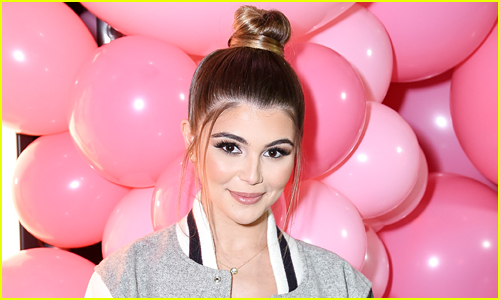 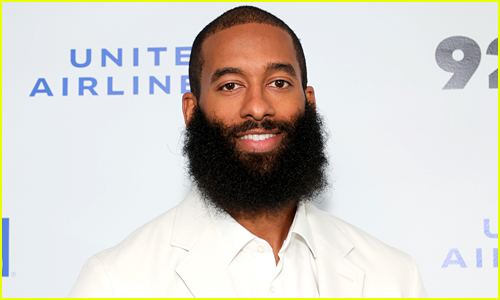 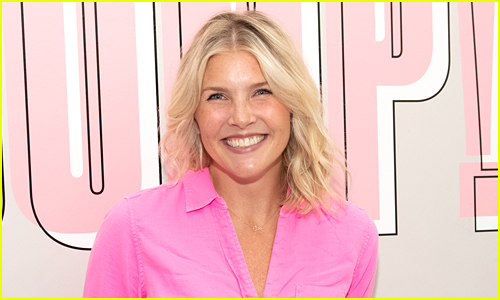 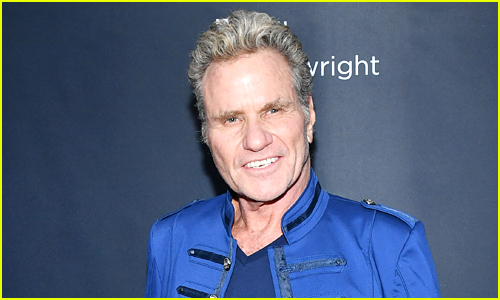 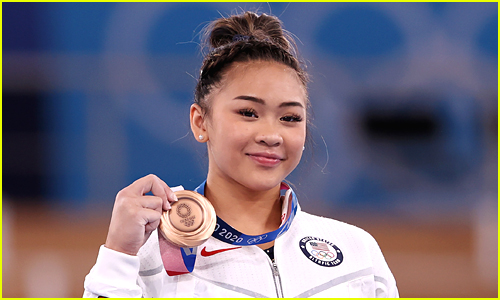 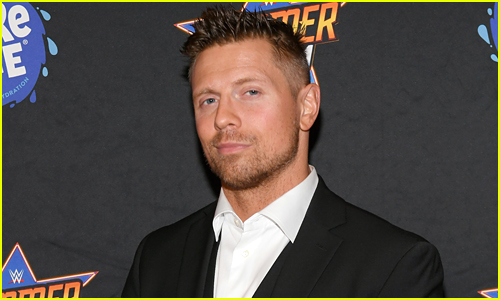 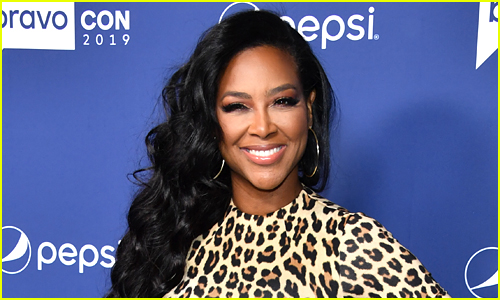 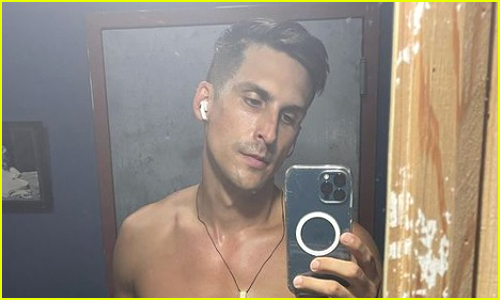 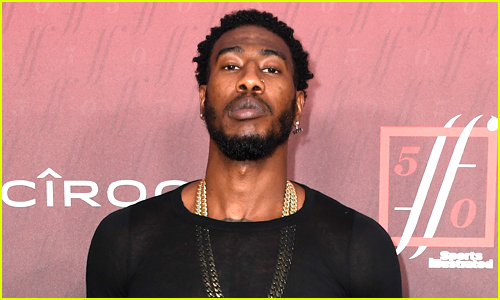 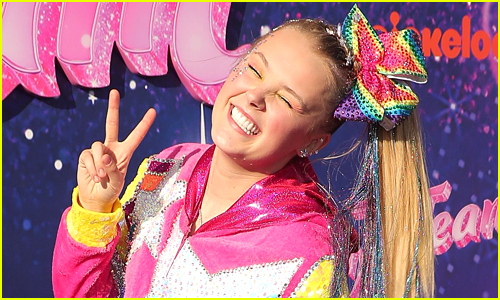