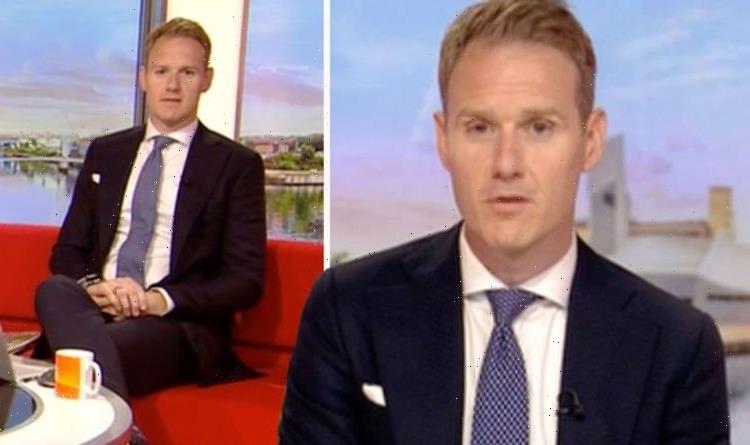 Alan Shearer hilariously jokes about treatment from the BBC

BBC Breakfast host Dan Walker, 44, took to Twitter this morning, after an amusing incident on the show. A visual announcing that football pundit and former England striker Alan Shearer was coming up later, showed a picture of a dog in an England top instead.

Dan shared a screenshot of the still on the micro-blogging site.

“It was a big weekend,” he captioned the snap alongside several laughing emojis.

He also tagged the star into the post: “@alanshearer #BBCBreakfast.”

Clearly seeing the funny side, the former England captain replied with a laughing emoji and an England flag. 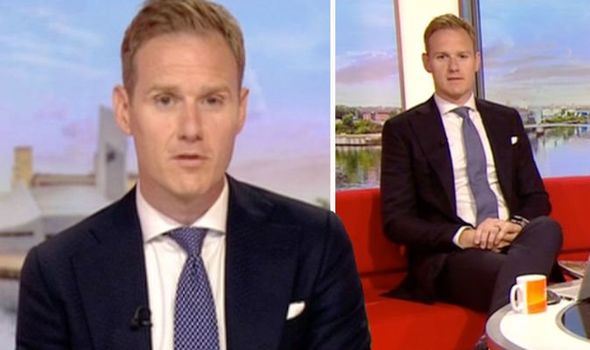 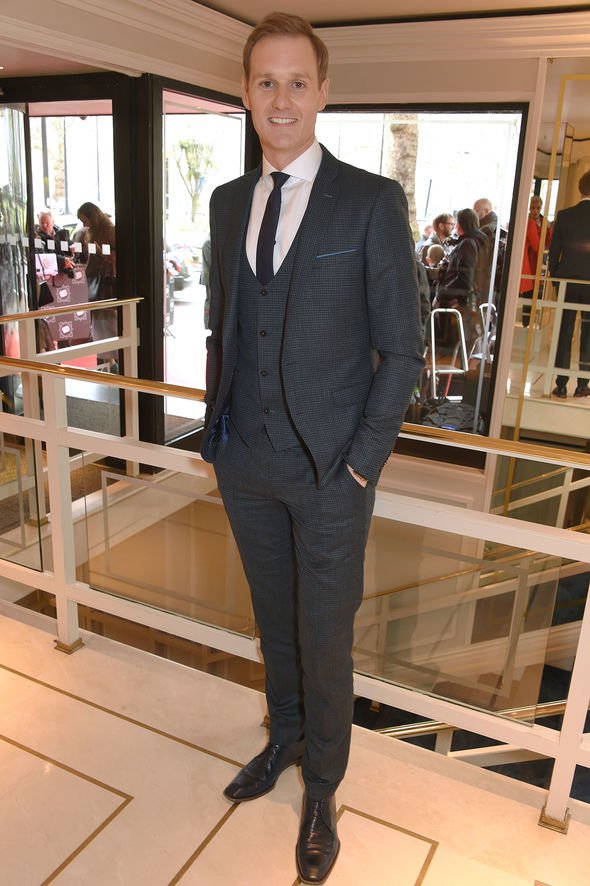 The 50-year-old pundit presented the coverage for England’s Euro 2020 triumph at the weekend.

They will now play Denmark in the semi-final at Wembley on Wednesday.

During his eight years with the national team, Alan scored 30 goals for England making him one of the country’s top goal scorers. 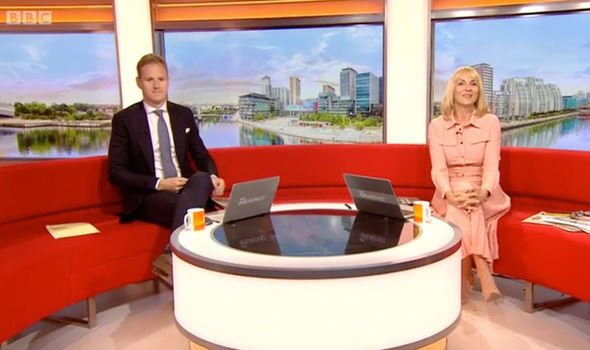 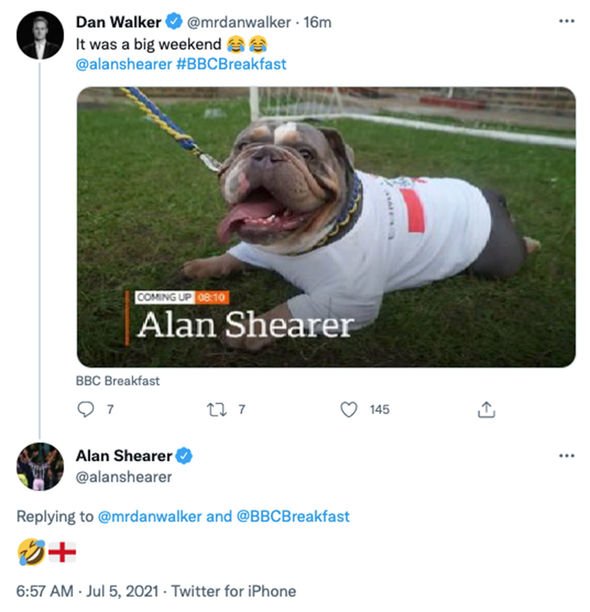 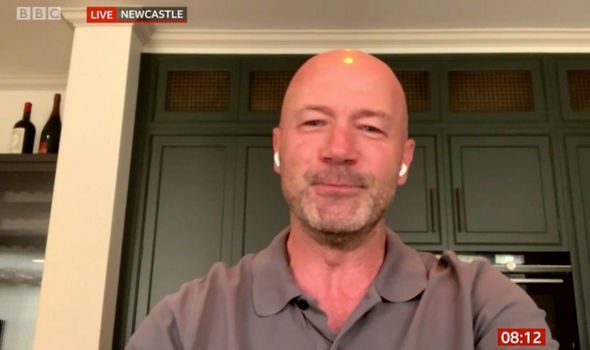 He helped his side to the semi-finals during Euro 1996.

Alan was awarded the UEFA Euro Golden Boot after scoring four goals in the tournament.

During his appearance on the show, Alan commented on the picture that was shown earlier in the programme.

When asked how he was, the former footballer said: “I’m very well thank you. I was until I saw the picture of myself at 6.30 this morning on your news.”

“I think you look quite good, Al,” Dan chipped in.

“That’s the best I’ve looked in ages. I know I had a few celebratory drinks on Saturday night, but I didn’t have that many.”

At the weekend, Dan, who has worked with Alan on numerous occasions, hosted a Euros viewing party for friends and family in his back garden.

The football-loving presenter set up a projector and fired up the BBQ for the event.

Unfortunately, the positioning of his snacks and cutlery on the table blocked some of the TV screen.

Drawing attention to his error, he wrote online: “Hold on a minute… some of the PALS have just turned up and I’m not sure they appreciate the importance of the football [laughing emoji].”

Following the match, the father-of-three returned to the picture-sharing site to share his delight at England’s triumph.

“That was the most wonderfully boring last 20 minutes. What a luxury.

“It felt a million miles away from games like the defeat to Iceland.

If England win their match, they will take on Spain or Italy in the final on Sunday.